Google to ban Bitcoin and other cryptocurrency ads

Google has announced a crackdown on Bitcoin and other cryptocurrency adverts.

The move comes just over a month after Facebook announced its own ban on cryptocurrency adverts, in an effort to tackle scams.

The blog was entitled, ‘An advertising ecosystem that works for everyone’ and in it Spencer discussed how the company took down 3.2 billion ads in 2017, which broke down to 100 ads per second.

‘This means we’re able to block the majority of bad ad experiences, like malvertising and phishing scams, before the scams impact people,’ Spencer added.

Spencer talks about cryptocurrencies at the end of the post and describes ads on them as ‘emerging threats’.

Bitcoin has hit stratospheric heights in recent years, with some predicting that its price could rise as high as $100,000 in 2018. To put it in perspective, Bitcoin only rose above $2,000 mark last year.

However, the most famous cryptocurrency has also its share of detractors, who point to its lack of regulation, incredibly volatile nature and strong connection to crime. 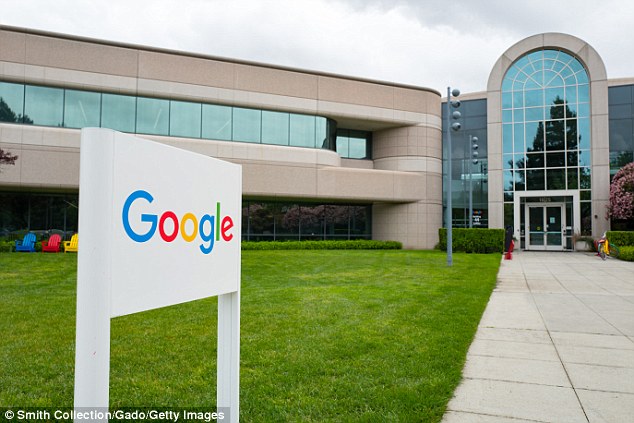 Google’s ban will affect cryptocurrency related content such as ICOs, wallets and exchanges

Also in February of this year, Bitcoin hackers hijacked thousands of UK government computers in order to boost how much cryptocurrency they can ‘mine’. As many as 4,700 websites were reportedly affected worldwide.

Rumours of a cryptocurrency ad ban first surfaced at the beginning of March, after advertisers using Google Ads started to notice that it became more difficult to promote cryptocurrency products and companies began to report a drop in performance of Google ads about them.

The ban comes at a time when ad revenues are still overwhelmingly the most significant source of Alphabet’s, Google’s parent company, revenue; the ad ecosystem, it seems, has never been more important.

‘Our work to protect the ads ecosystem doesn’t stop here—it’s ongoing…Improving the ads experience across the web, whether that’s removing harmful ads or intrusive ads, will continue to be a top priority for us,’ Spencer wrote.

Google’s cryptocurrency ad ban comes just over a month after Facebook issued its own ban.

The social media giant wanted to crack down on ads for financial products that are often associated with ‘’deceptive promotional practices’.

‘We want people to continue to discover and learn about new products and services through Facebook ads without fear of scams or deception,’ Facebook product management director Rob Leathern wrote.

‘That said, there are many companies who are advertising binary options, ICOs and cryptocurrencies that are not currently operating in good faith.’