Meghan Markle has certainly had a whirlwind year, marrying Prince Harry in May, announcing her pregnancy in October and embarking on her first royal tour.

And to top all that off, new data reveals that the Duchess of Sussex became the most searched-for person in the UK compared with last year – with her nuptials becoming the number one trending news event.

The mother-to-be, 37, joined controversial CBB star Roxanne Pallett – who said she felt she was ‘the most hated girl in Britain’ – at the top of Google’s Year In Search.

The technology company kept track of what the public were searching throughout this year and 2017 and compiled lists of the people and subjects that saw the biggest relative increases in interest. 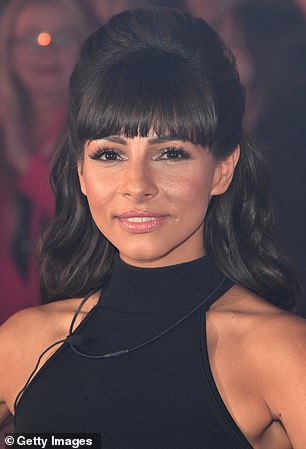 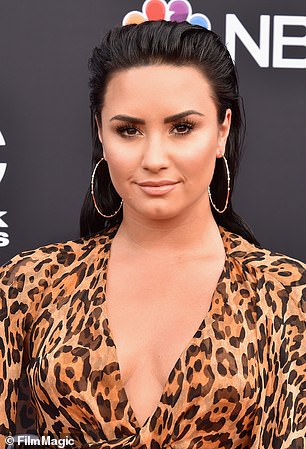 Ms Pallett (left) made headlines in September after claiming fellow Celebrity Big Brother contestant Ryan Thomas had hurt her by punching her. Demi Lovato came in third on the list of top searched for individuals after she entered rehab (right)

Ms Pallett made headlines in September after claiming fellow Celebrity Big Brother contestant Ryan Thomas had hurt her by ‘punching’ her, in an exchange which many viewers defended as play fighting.

Royal baby news came in second place for trending news, thanks to the birth of Prince Louis in April alongside Prince Harry and Meghan’s pregnancy announcement in October.

The top trending search query overall in the UK was the World Cup, in a year in which the England football team reached the semi-finals of the tournament. 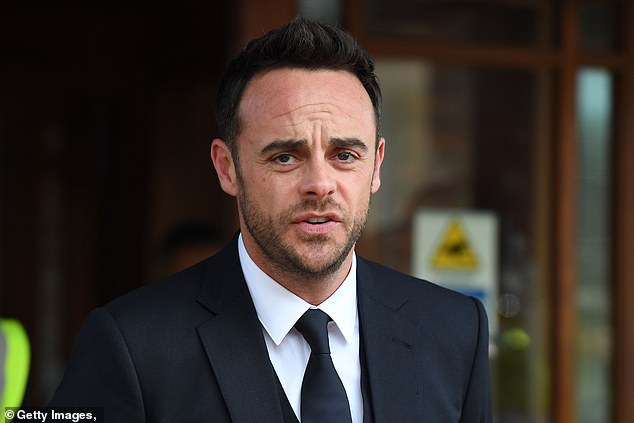 Ant McPartlin (pictured in London in April) was the fourth trending individual on Google’s list, after he entered rehab for drug addiction and gave up presenting 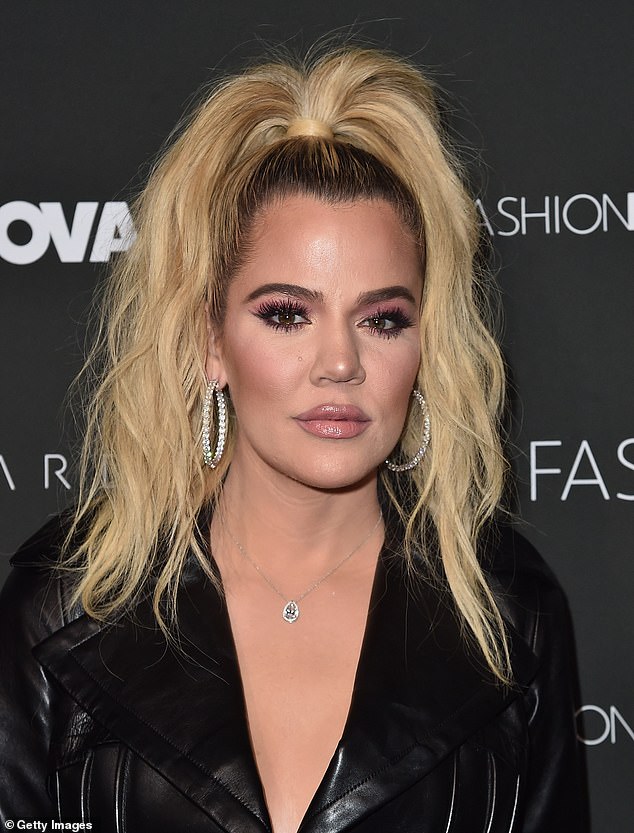 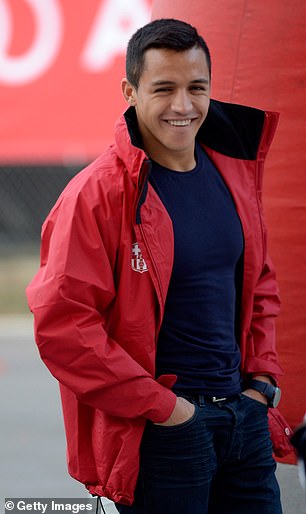 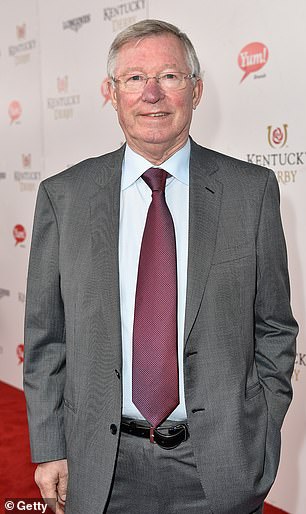 Alexis Sanchez, the footballer signed for Manchester United from Arsenal in January (left), and Sir Alex Ferguson (right), who underwent emergency brain operation in May, were also among the top trending individuals 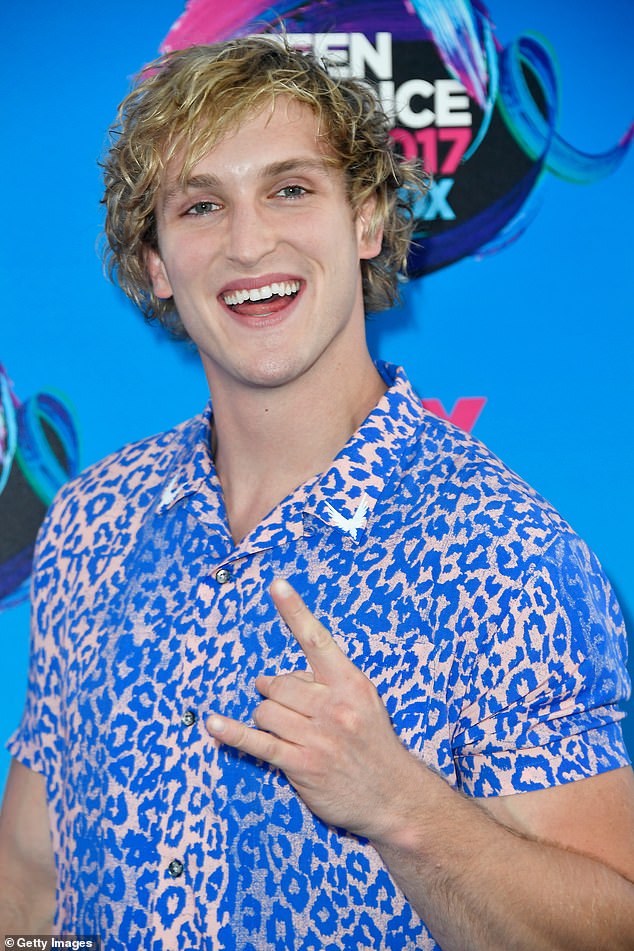 Logan Paul (pictured in Los Angeles in 2017) also topped the news agenda, after he posted a video that showed a deceased man’s corpse in the infamous Aokigahara Forest in Japan

The film Black Panther and video game Fortnite also made the top 10 online queries, having both enjoyed runaway success in 2018.

Singer Demi Lovato was third on the list of people after reportedly suffering an overdose in the summer, while TV presenter Ant McPartlin came in fourth after a year which saw him divorce his wife, enter rehab for drug addiction and gain a conviction for drink driving.

Other notable entries in this year’s diverse list include GDPR, the new European data protection legislation introduced in May, and reality star Khloe Kardashian, who gave birth to her first child in April. 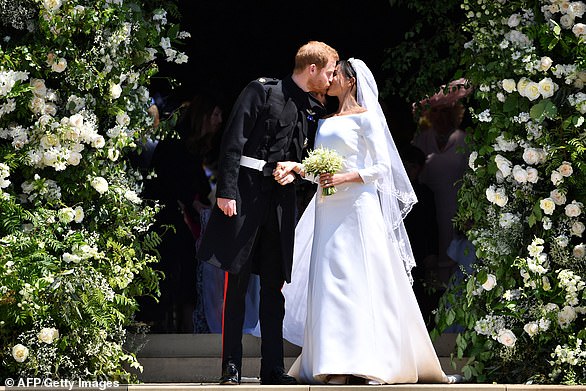 Meghan Markle and Prince Harry’s wedding in Windsor in May was the top trending news event this year (the newlyweds are pictured sharing a kiss on the steps of St. George’s Chapel)