The chef, 54 has worked with Fox for 16 years on shows including Hell’s Kitchen and Kitchen Nightmares, and the new venture will develop, produce, and distribute culinary and lifestyle shows for Fox, streaming platform, Tubi and platforms worldwide.

Operating between London and Los Angeles, Studio Ramsay Global will produce all new series featuring or produced by the famously foul-mouthed star.

Content for other platforms both internationally and in the U.S. will continue to be produced by their respective production companies.

The MasterChef star said: ‘This is an incredibly exciting opportunity, not just for me, but for the team at Studio Ramsay. We’ll be creating food and lifestyle ideas, but also developing an incredible new talent pool of food, drink and industry leaders to create our own culinary talent branch.’ 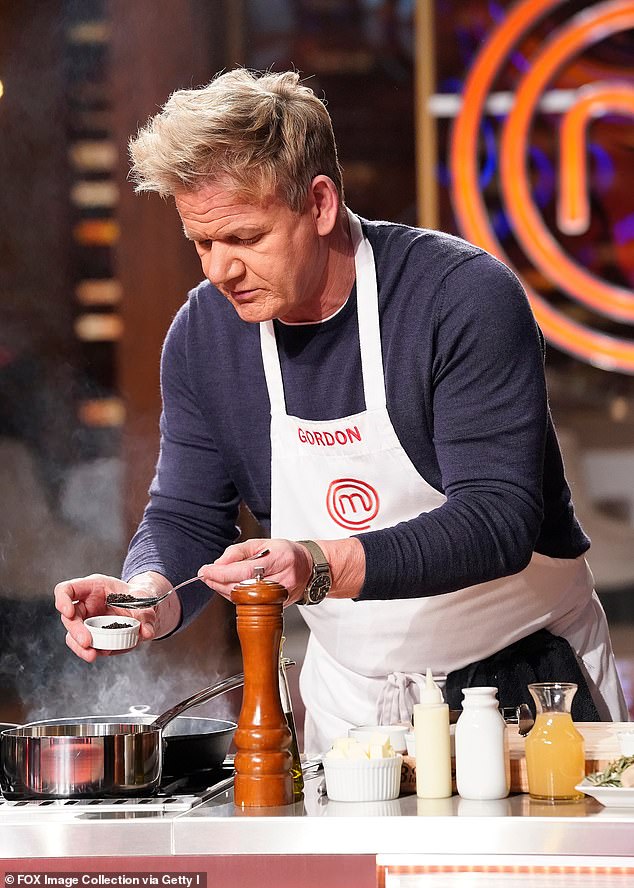 Success story: The chef, 54 has worked with Fox for 16 years on shows including Hell’s Kitchen and Kitchen Nightmares, and the new venture will develop, produce, and distribute culinary and lifestyle shows (pictured on MasterChef)

‘I couldn’t be more excited about this new global partnership with FOX. After 16 incredible years working together, this takes Studio Ramsay to the next level.’

Charlie added: ‘Gordon Ramsay is the definition of partner and friend. He’s also the genius behind a global brand that represents integrity and excellence in food, lifestyle and so much more.

‘Fox Entertainment is honored to build upon its long-term relationship with Gordon as, together, we introduce Studio Ramsay Global. 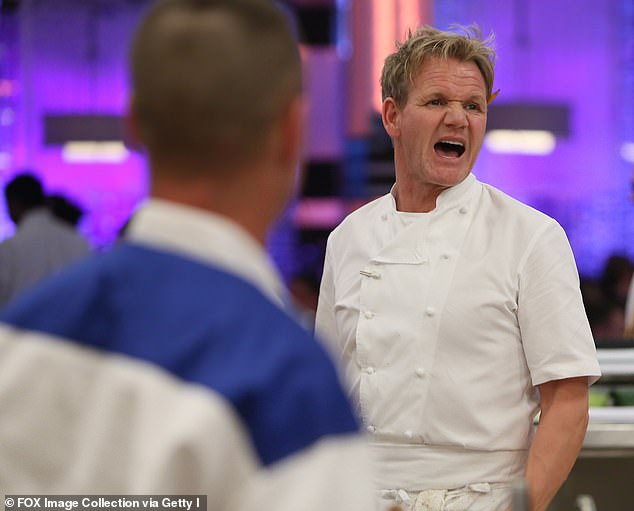 Steely reputation: The famously foul-mouthed chef has carved out a reputation in the UK and US with his no-nonsense approach, charisma and explosive outbursts in the kitchen (pictured on Hell’s Kitchen in 2015)

‘Gordon has been an important part of the Fox experience for years, bringing an energy, entrepreneurial spirit and attitude that fits beautifully at Fox. Though you never left, Gordon, welcome back you (brilliant) donut!’

Studio Ramsay Global’s inaugural Board of Directors will be comprised of Ramsay, Collier and Fox Entertainment’s President of Alternative Entertainment and Specials Rob Wade.

Studio Ramsay, was launched in the U.K. in 2016 with shows including The F-Word Live With Gordon Ramsay,  Gordon Ramsay: Uncharted on National Geographic and the BAFTA-nominated Gordon, Gino and Fred’s Road Trip. 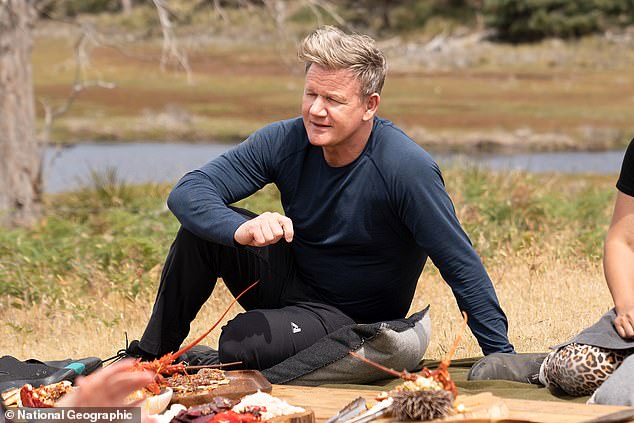 Multi-talented: Studio Ramsay, was launched in the U.K. in 2016 with shows including The F-Word Live With Gordon Ramsay and Gordon Ramsay: Uncharted on National Geographic (above)

The purchase comes after news broke that Gordon had secured a new show with the BBC, titled Future Food Stars.

Involving 12 entrepreneurs hoping to receive a life-changing restaurant investment, reports revealed the show will follow a similar format to The Apprentice.

A nod to Gordon’s potty mouth, the show’s acronym FFS is a play on words after the star’s iconic series The F Word which helped his rise to fame.

A TV source revealed at the time that filming was supposed to get underway in 2020, but was cancelled due to the coronavirus pandemic and rescheduled for this summer instead. Pals:  Gordon, Gino and Fred’s Road Trip has been acclaimed since its debut and scored a BAFTA nomination