The model, 21, is said to have purchased the garden property in South London, just a short distance away from the home her dad, 54, shares with her mum Tana, 46.

According to reports from The Sun on Friday, Gordon and Tana were seen packing furniture and bringing it to Holly’s new home. 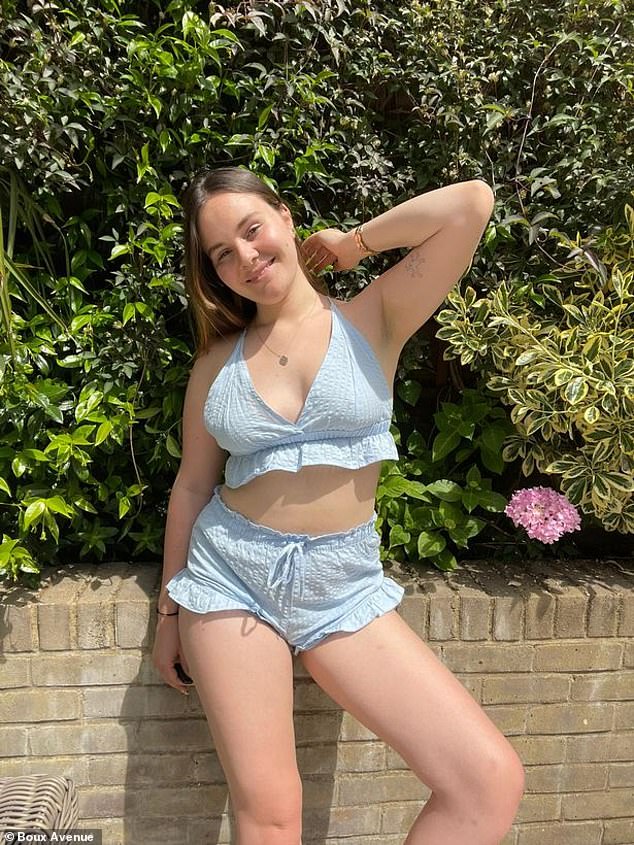 On the property ladder: Gordon Ramsay’s daughter Holly, 21, ‘has bought an £800,000 two-bed flat in London nearby her parents home’, it was reported on Friday

A resident on Holly’s road was also said to have seen the happy couple help unload the household items and furnishings into the property.

It was also claimed that Holly managed to get the flat at a bargain price as she managed to purchase it at £5,000 less than the asking price.

Locals told the publication that there had been extensive building works done to the property prior to Holly moving in. 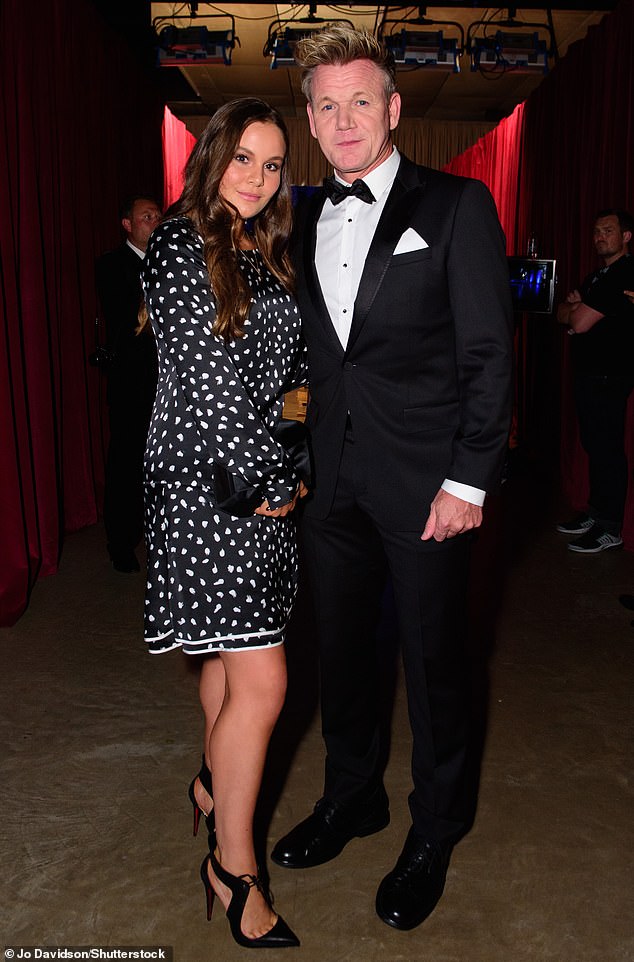 Helping hand: According to reports, Gordon (pictured with Holly in 2017) and wife Tana were seen packing furniture and bringing it to Holly’s new home

The home has two bedrooms, two bathrooms, a garden and a living room, and it has been reported that the previous owners even left her their old patio furniture.

MailOnline contacted Gordon and Holly’s representatives, but they declined to give further comment. 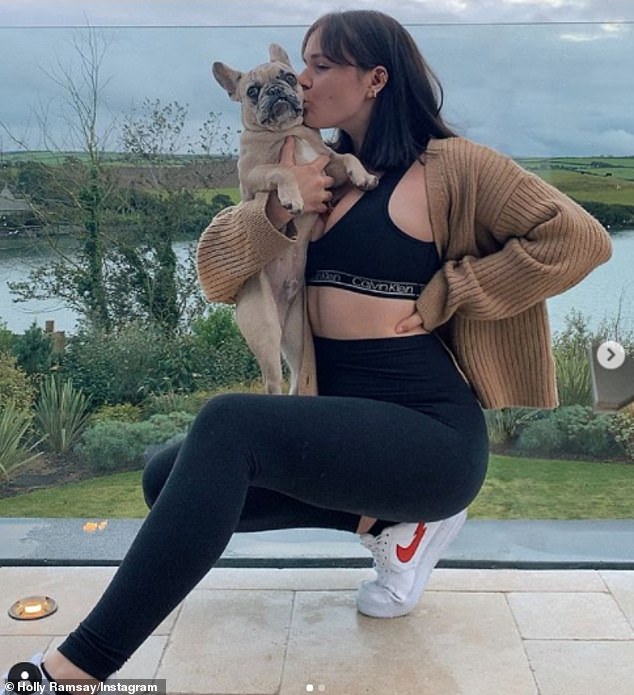 Great deal: It was also claimed that Holly managed to get the flat at a bargain price as she managed to purchase it at £5,000 less than the asking price

Speaking on her 21 & Over with Holly Ramsay podcast, Holly detailed how she was diagnosed with post traumatic stress disorder at university, which was the result of two sexual assaults when she was 18.

She left Ravensbourne University after one year and was admitted to the Nightingale Hospital in Marylebone, London’s only private mental health hospital. 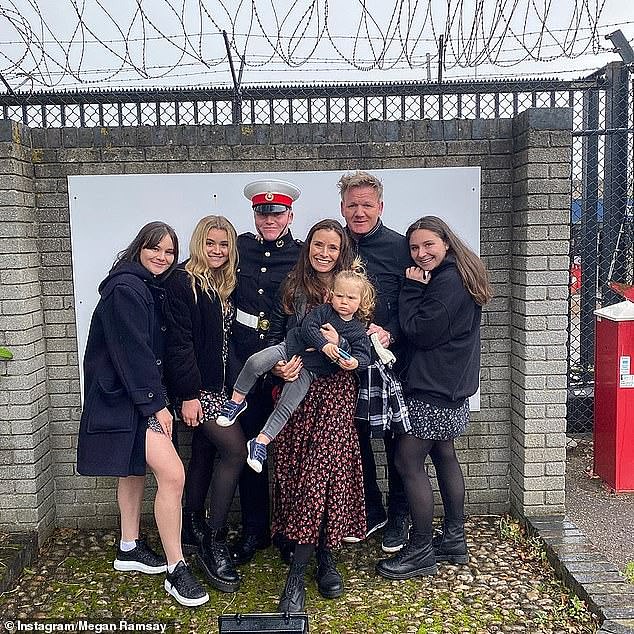 Holly gave the heartbreaking account, as she said: ‘I went to university, studied fashion design, and I loved it. But by the second half of the first year I was being affected by my PTSD and I had no idea that this was happening.

‘I was going out a lot, missing class because I’d been out. I wasn’t enjoying myself. I was struggling a lot. The PTSD was a result of two sexual assaults when I was 18.

‘I didn’t tell anyone about it until a year afterwards. I just buried it in a box in the back of my mind. [In hospital] is was where I was diagnosed with PTSD, anxiety and depression.

‘Since then, I have been in therapy up to three times a week. I now have these diagnoses that I carry around with me. It’s confusing and I’m trying to take control of my narrative and use that to make something good.’ 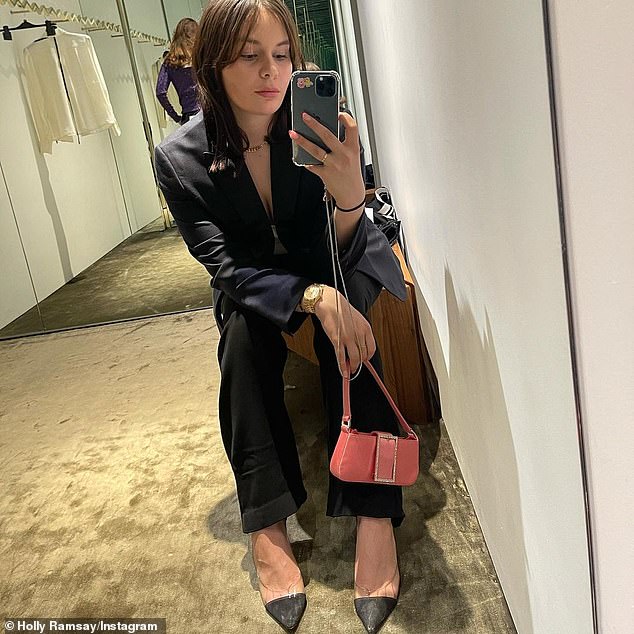