Gordon Ramsay’s luxury holiday home in Cornwall is starting to take shape months after he bulldozed a 1920s property he had bought for £4.4million.

The chef, who has four children with wife Tana, angered residents in the village of Rock with his plans to demolish a 1920s house he purchased in 2015.

New pictures show walls being built and construction equipment in place on the seaside plot of land.

The new house, which will have two kitchens, a swimming pool, a wine cellar and four en suite bathrooms, will be around 100 yards from the beach.

Gordon Ramsay’s holiday home is starting to take shape on a plot of land in Cornwall he bought for £4.4million 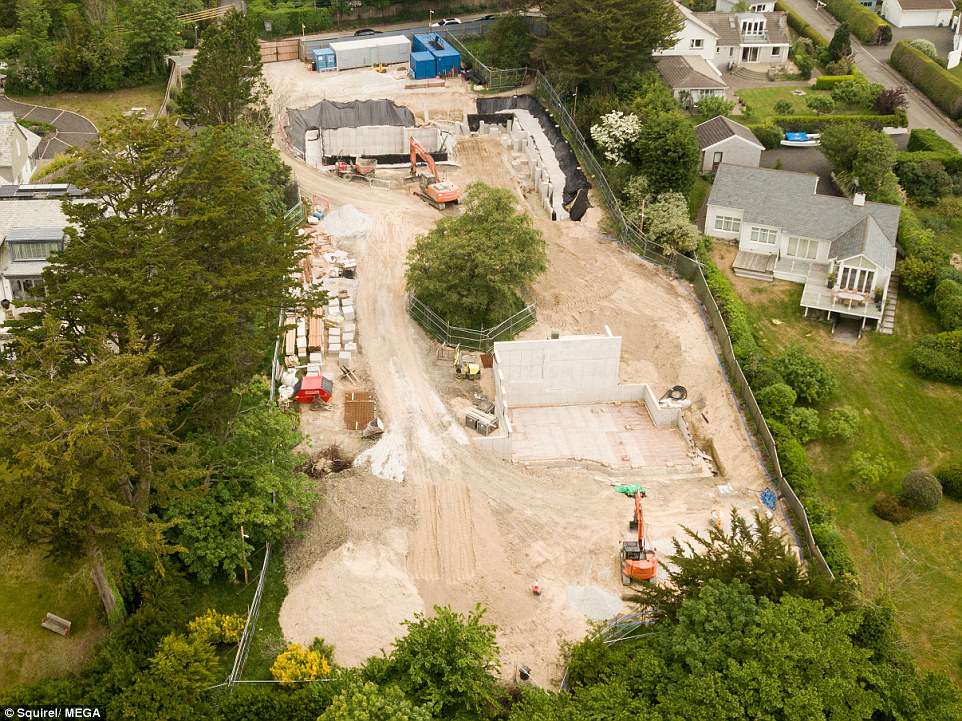 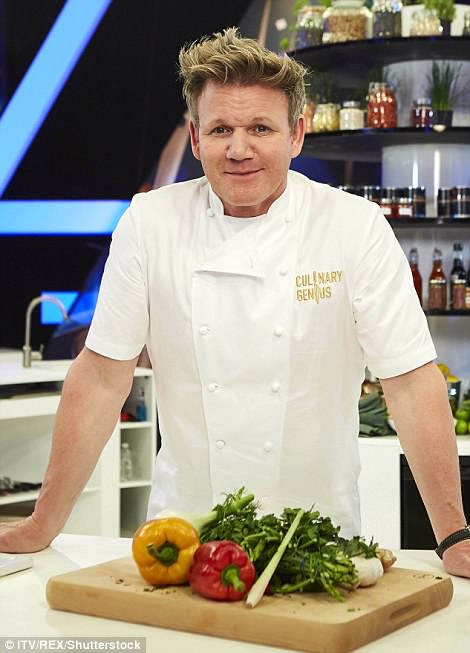 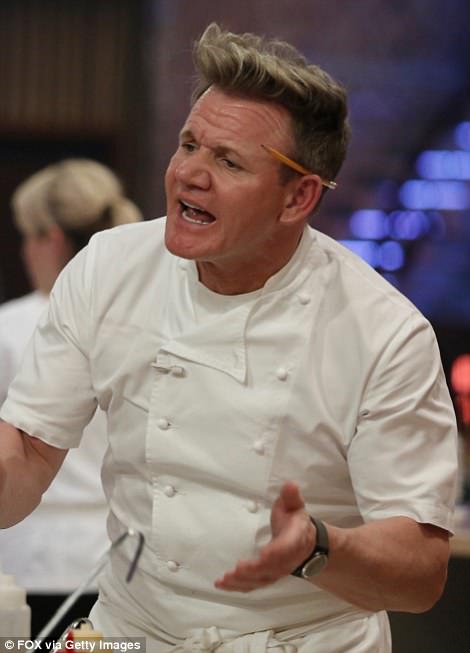 Ramsay is also having another smaller property built on the water’s edge, a grass-covered boathouse which will contain a further three bedrooms.

The 51-year-old also spent £4million on a ‘stopgap’ six-bedroom home in the village of Trebetherick, while his nearby holiday retreat is being rebuilt.

Neighbours were furious with the council’s decision to approve the plans, receiving 24 letters of objection about the proposed development.

Pippa Burrows said that the existing house was built of local stone, praising the ‘mellowness of the home that looks as though it has emerged from the soil on which it was built’ and saying that ‘another beautiful house is yet again being knocked down to build an eyesore that is not in fitting with this area of great beauty’.

Victoria Savile, said the existing house was ‘one of the nicest traditional beachfront properties, part of the charm of Rock’, adding that the development will ‘destroy the area’.

Demand for second homes around Rock and Polzeath in Cornwall has sent house prices spiralling to an average of £826,000. 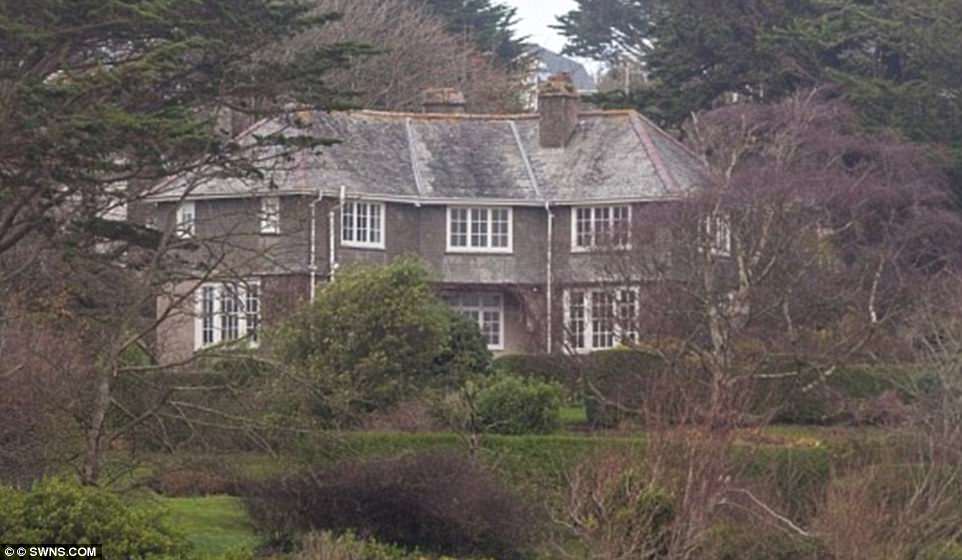 The TV chef sparked anger when he won planning permission to bulldoze a house which he bought for £4.4 million in 2015 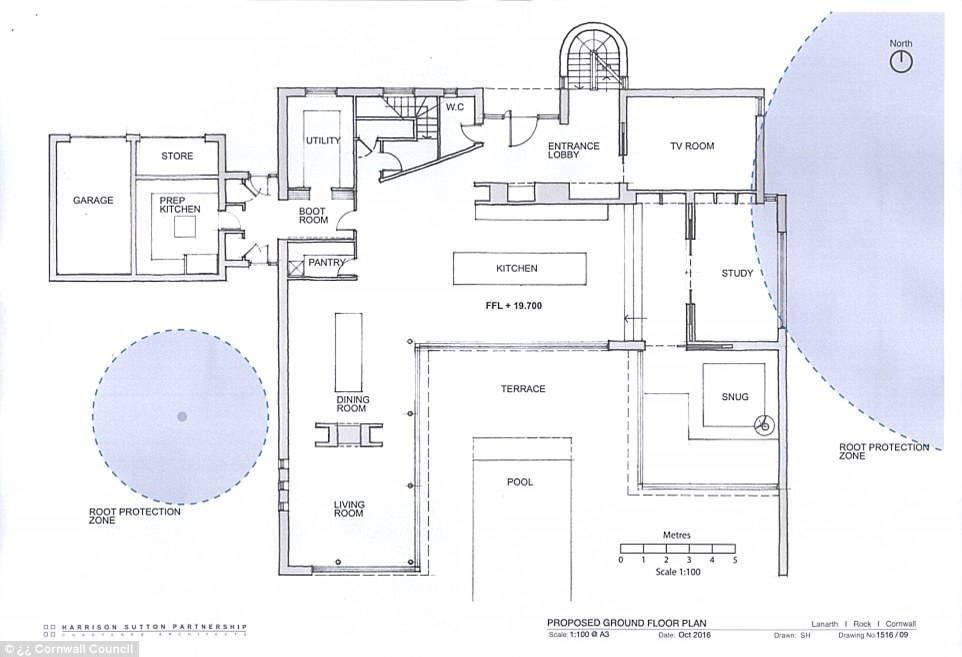 The new house, which will have two kitchens, a swimming pool, a wine cellar and four en suite bathrooms, will be around 100 yards from the beach 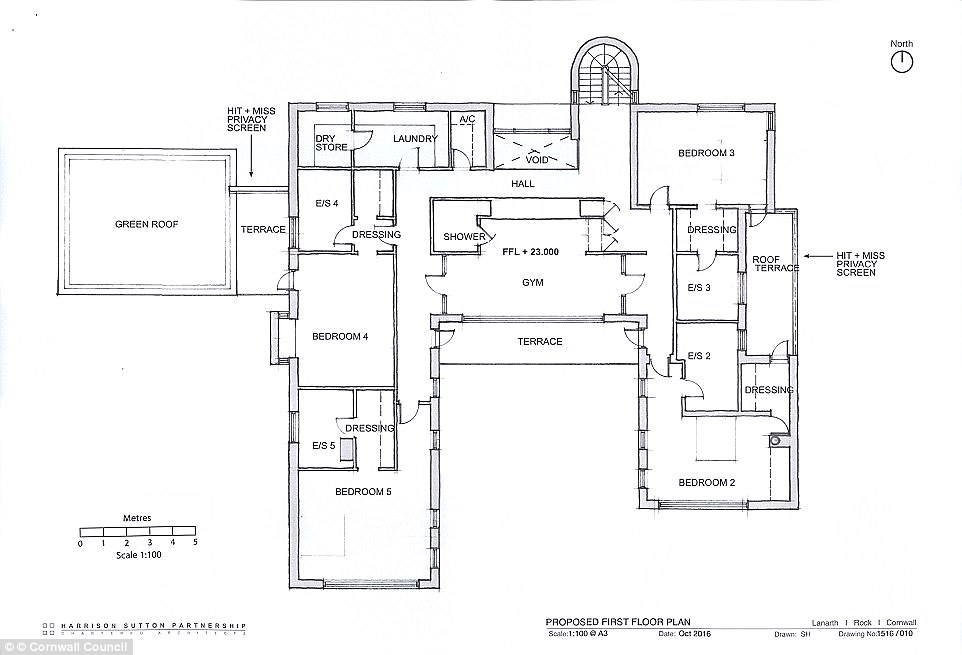 These are the plans for the first floor of Mr Ramsay’s Rock property, including a gym and a terrace area 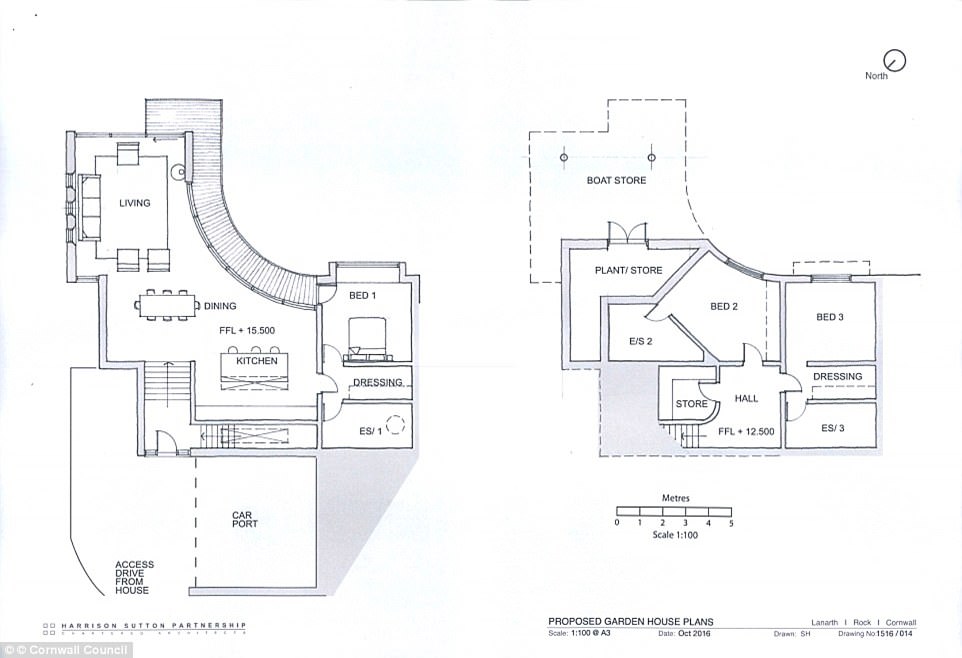 The garden annexe will have three bedrooms and space for a boat store (pictured: the plans for the property)