Gordon Taylor continued to take home almost £2million in salary during his penultimate year as chief executive of the Professional Footballers’ Association.

He announced back in November his intention to stand down at the end of this season from a role he has held since 1981.

Taylor’s salary remained virtually unaltered despite a dramatic 60 per cent fall in television income received by the PFA Charity, as highlighted in documents seen by the Price of Football Twitter account.

The PFA chief did, however, donate £500,000 of his earnings to the Premier League players’ fund for the NHS and charities in response to the coronavirus pandemic with the PFA donating an additional £1million.

Taylor had made clear he wouldn’t be taking a wage cut in his final year in office despite scrutiny of PFA finances and criticism of their response to football’s dementia scandal.

Price of Football showed a segment of the accounts showing the fall in television income from almost £27m in 2019 to £11.27m last year as a result of the Covid pandemic

The PFA commenced a ‘full and open review’ into its finances in 2019 with Taylor saying the entire management committee, including himself, would stand down at the AGM following the report’s release.

But in November last year, Taylor confirmed his intention to not stand down until next year. 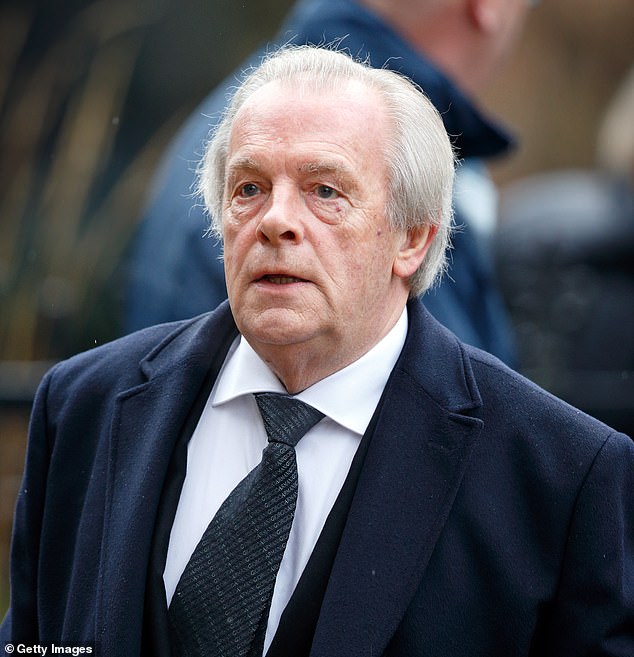 Taylor, 76, is set to stand down as PFA chief executive at the end of the season

The PFA reacted to players’ demands by choosing a racially diverse and gender-balanced selection panel. But of the four independent non-executive directors appointed, only one has any experience in the industry – Women in Football chair Ebru Koksal.

The panel is completed by Head of Business Marketing for Europe at TikTok Trevor Johnson, Amazon managing director Darren Hardman and former karate world champion Geoff Thompson — none of whom have worked in football, leading to concerns that players’ views will not be represented.