The multimillionaire ex-husband of Gossip Girl actress Kelly Rutherford has put his sprawling Cannes property on the market after a bitter custody battle between the former couple.

German businessman Daniel Giersch, 44, and ex-wife Kelly Rutherford, 50, have been locked in a dispute over the custody of their children – Hermes, 12, and Helena, nine – for a decade.

The sprawling nine-bedroom estate in Mougins – ‘described as one of the most secure homes in the world’ – was designed for their children, but they never lived there.

Now, Giersch, a Monaco-based German entrepreneur, has put the property on the market for £11.25 million, according to The Times.

Daniel Giersch, 44, and ex-wife Kelly Rutherford, 50, (pictured together with their son in 2008) have been locked in a dispute over the custody of their children since 2008

‘It is sad to see how much money has been burnt in this case,’ Reinhard Ortell, a Swiss lawyer selling the house on behalf of the trust fund Giersch set up for his children, told the newspaper.

‘Only people with so much money can afford this kind of drama.’

The couple’s acrimony began when their two-year marriage broke down in 2008.

Giersch – best known for challenging Google’s rights to the Gmail trademark in Europe – was forced to leave Los Angeles after losing his US visa when the marriage ended.

Their bitter break-up led to lawsuits and public insults. 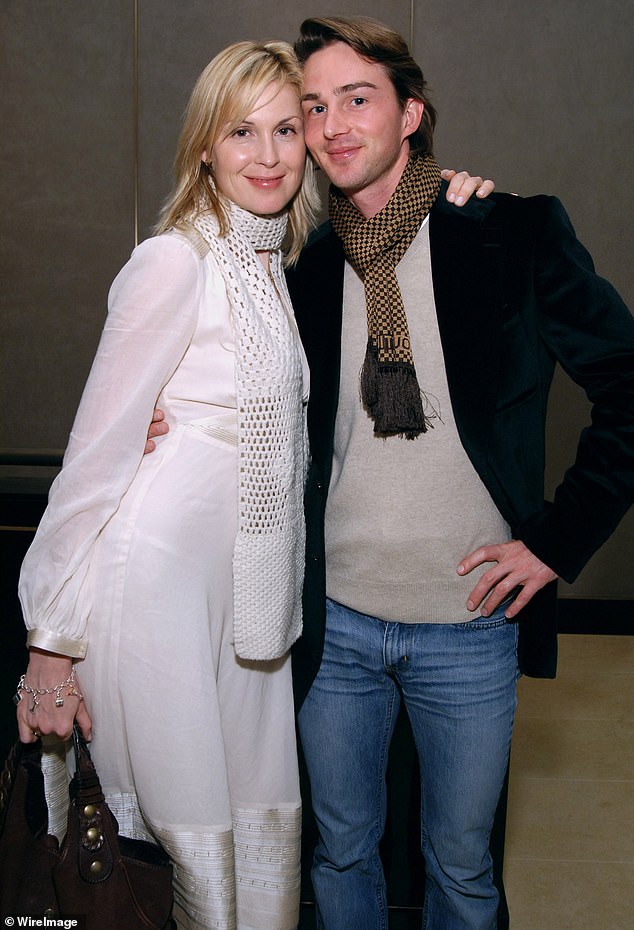 After their divorce was finalised in 2010, the couple were granted shared custody.

However, Giersch’s lack of a US visa made things complicated.

Rutherford – who played Lily van der Woodsen on Gossip Girl – filed for bankruptcy, claiming her legal efforts to keep her kids in the US had cost her more than $1.5million.

It was later decided the children should attend an international school in Mougins, where Giersch’s mother lived, according to the Times. 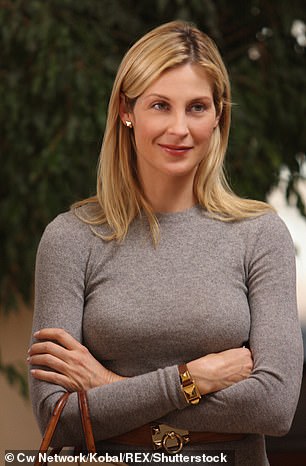 Giersch bought a villa there, close to the school his children were to attend, and then the house next door – intended for Rutherford when she visited.

But then as Giersch began to fear his children might be taken back to the US without his consent, he decided to make the properties into a fortress.

The children were living in his Monte Carlo apartment and commuting to their school in Mougins.

But a tunnel was built linking the two properties – and panic rooms were built in both.

As well as the escape tunnels and panic rooms, the Mougins ‘fortress’ was also fitted with bulletproof windows, as well as a boxing ring and a ballet studio.

The property also has state-of-the-art security cameras and motions sensors.

But Giersch and Rutherford’s children never moved into the Mougins property after US courts decided they had no jurisdiction in the case.

They now go to school in Monte Carlo.

Despite the sad story behind the property, Ortell says it could be a ‘house of joy’ for someone else.