The Institute for Fiscal Studies (IFS) has accused the government of a ‘corrosive’ lack of transparency over chancellor Rishi Sunak’s £30bn plan to save jobs.

Sunak’s emergency Plan for Jobs to tackle the coronavirus crisis will involve up to £10 billion less spending on previously planned projects, economists said.

Analysis by the IFS revealed that the proposals – which the Chancellor said could amount to up to £30 billion of support – are partly funded by spending cuts on previously planned projects and investments which are now deemed less of a priority or infeasible given the Covid-19 plan.

The highly respected think-tank was critical of the ‘lack of transparency’ from the Treasury which is ‘corrosive to trust’.

The Office for Budget Responsibility (OBR) said Mr Sunak’s Plan for Jobs would ultimately cost around £20 billion, the IFS said.

Alongside the major announcements, it was revealed ‘with much less fanfare’ that there were reductions in previously planned spending.

According to the IFS, the Treasury’s decisions on funding for the devolved administrations suggest they expect these underspends to amount to almost £8 billion, while the OBR expects it to be more like £10 billion.

For instance, the IFS said the £2 billion green homes grant announced by Mr Sunak is funded from within pre-existing spending limits and almost half the £400 million of cash for traineeships and apprenticeships is reallocated money.

‘What it didn’t say was that almost £8 billion of that is to be paid for by spending less than previously planned on other things.

‘Indeed, the whole of the £5 billion of additional capital spending trumpeted by the Prime Minister a couple of weeks ago in fact represents funding previously allocated to other capital projects which will no longer happen this year.’

‘Meanwhile, the OBR thinks the Plan for Jobs will cost £20 billion, not £30 billion.

‘So the £30 billion package turns out to be more like £12 billion of additional spending plus some £8 billion or so reallocated from previously planned projects.

‘And capital spending is actually left no higher overall than was planned back in March. 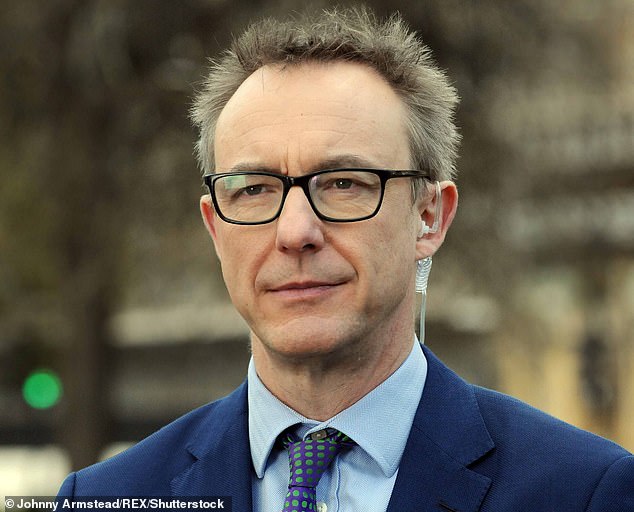 ‘While such reallocations may be perfectly sensible – the Covid-19 crisis may have made some projects less of a priority or even infeasible in the short term – official policy documents should be clear what is happening and where spending is expected to be lower than previously planned.’

The Treasury rejected the think tank’s analysis about funding being diverted from previously planned projects.

‘This suggestion is wrong,’ a Treasury spokesman said. ‘The Treasury has approved additional activity by departments as part of the plan for jobs.’

It’s true that some other projects are underspending across government – this is not unusual in normal times – and not surprising in a global pandemic.

But the Treasury acknowledged that ‘it’s true that some other projects are underspending across government – this is not unusual in normal times – and not surprising in a global pandemic’.