Government prosecutors have decided not to retry New Jersey Sen. Bob Menendez on corruption charges, after a judge threw out some of the counts last week.

Prosecutors filed the motion with the court on Wednesday.

Menendez was charged with trading his political influence for gifts and campaign donations from Melgen, who has already been convicted of Medicare fraud in a separate trial. The gifts included vacations and flights on the doctor’s private plane.

Government prosecutors have decided not to retry New Jersey Sen. Bob Menendez on corruption charges, after a judge threw out some of the counts last week. 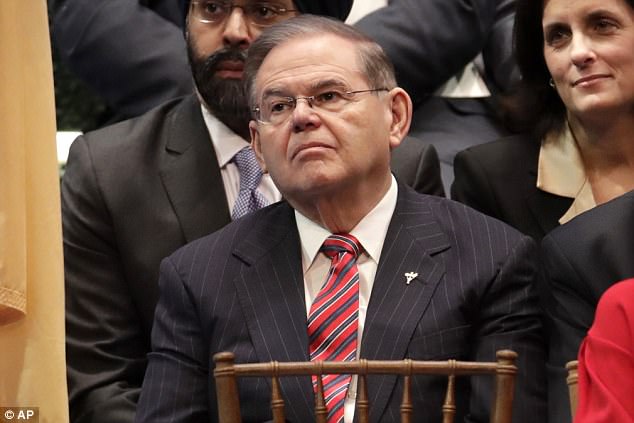 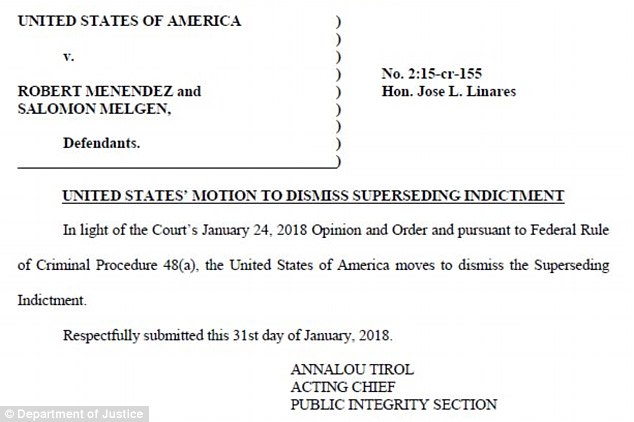 Annalou Tirol, the acting chief of the Justice Department’s Public Integrity Section, wrote in a petition to the court that in light of Walls’ ruling, ‘the United States of America moves to dismiss the Superseding Indictment’ against Menendez.

Defense lawyers had argued Melgen’s donations had to be tied to specific acts by Menendez to be considered bribes.

That’s a higher standard than the one applied to gifts Melgen gave to Menendez over the years that formed the basis for the bribery charges that remained. 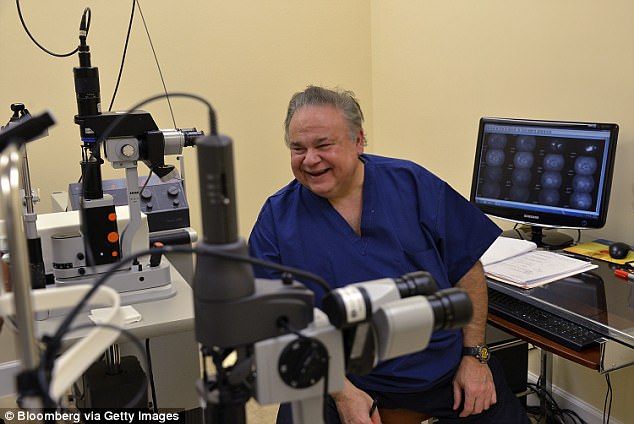 Menendez did official favors for longtime friend Salomon Melgen, but his lawyers insisted it was because of a long-standing friendship and not because he got campaign donations and free vacations

Walls’ ruling essentially overrode the jury, which couldn’t reach a verdict after several days of deliberations in November.

After the mistrial, several jurors said as many as 10 of the 12 panel members were in favor of acquittal, leading some experts to speculate the government wouldn’t pursue a retrial.

Prosecutors sought to tie Melgen’s largesse to meetings and conversations Menendez had with executive branch officials on matters that would have benefited Melgen’s business interests.

One such matter was a $9 million Medicare billing dispute involving Melgen’s ophthalmology practice. 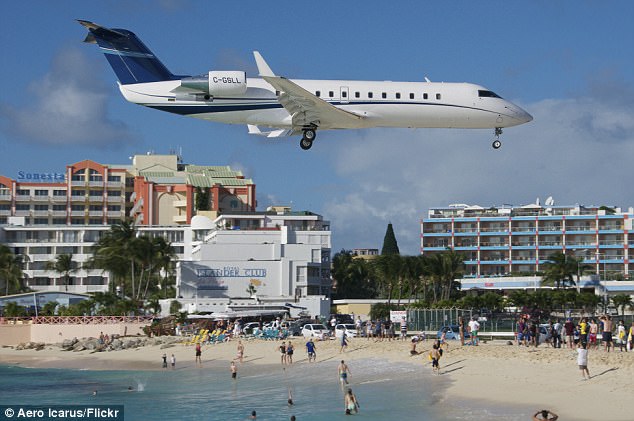 Melgen flew Menendez and other guests around on a CL-600 Challenger jet like this one, crisscrossing between New Jersey, Washington, Palm Beach and the Dominican Republic

Defense lawyers argued during the trial that the gifts, which included a stay at a luxury Paris hotel and trips on Melgen’s private jet to his villa in the Dominican Republic, were an expression of the pair’s longtime friendship and weren’t bribes.

The trial took a toll on Menendez’s public image, as polls showed as many as 59 percent of voters saying he didn’t deserve to be re-elected. But he has retained the support of Democratic heavy hitters including newly inaugurated Democratic Gov. Phil Murphy and southern New Jersey power broker George Norcross.

‘Part of it is their experience with Menendez, that you simply can never count him out,’ Monmouth University pollster Patrick Murray told the Associated Press.

‘He is an extremely good campaigner, very astute, and the sense is that without the trial happening at the same time as the fall campaign, Menendez’s team will put together a very strong campaign to wipe out any negative feelings that may linger’ from the first trial.