The U.S. government is using ‘keyword warrants’ to uncover the identity of anyone who searches Google and other search engines for certain search terms that may be related to a crime, according to a new report.

The controversial practice, which is already drawing civil liberties concerns about sweeping government overreach, was revealed on Tuesday in ‘accidentally unsealed’ court documents obtained by Forbes.

Keyword warrants — which are relatively new — have sparked controversy as many argue they violate an individual’s constitutional protections against unreasonable search and seizure.

‘Trawling through Google’s search history database enables police to identify people merely based on what they might have been thinking about, for whatever reason, at some point in the past,’ said Jennifer Granick, surveillance and cybersecurity counsel at the American Civil Liberties Union.

‘This never-before-possible technique threatens First Amendment interests and will inevitably sweep up innocent people, especially if the keyword terms are not unique and the time frame not precise. To make matters worse, police are currently doing this in secret, which insulates the practice from public debate and regulation.’

However, Google has defended its decision to respond to keyword warrants and claims they protect users when doing so.

‘As with all law enforcement requests, we have a rigorous process that is designed to protect the privacy of our users while supporting the important work of law enforcement,’ a Google spokesperson explained.

The U.S. government has secretly ordered Google to track and provide user data on anyone who searches specific names, addresses or telephone numbers

The federal government claims the scope of the warrants is limited, which allegedly avoids implicating innocent people who search the specific terms by happenstance.

However, officials have not publicly disclosed what they extent of the keyword warrants requests are or the number of users whose data has been requested.

Forbes reported that only a handful of keyword warrant requests have been made public.

The most sweeping was a keyword hunt for the serial bomber who struck Austin, Texas in 2018.

The order served on Google, Yahoo and Microsoft demanded the handover of IP and account information for anyone who searched for a range of terms related to bomb making, such as ‘low explosives’ and ‘pipe bomb.’

Two people died in the 20-day bombing spree, and bomber Mark Anthony Conditt killed himself as authorities closed in on him. Police said that he was traced by unique pink construction gloves captured on surveillance video.

The most recent surrounded a 2019 investigation involving Wisconsin men who were believed to have trafficked and sexually abused a minor after she had gone missing earlier that year.

In an attempt to catch the victim’s alleged kidnappers, the FBI asked Google to provide them with information on anyone who had searched the girl’s name, two spellings of her mother’s name and her address over a 16 day period.

Google provided the government with the requested data — relevant Google accounts and IP addresses — in mid-2020. It is unclear how many users were included in the report. 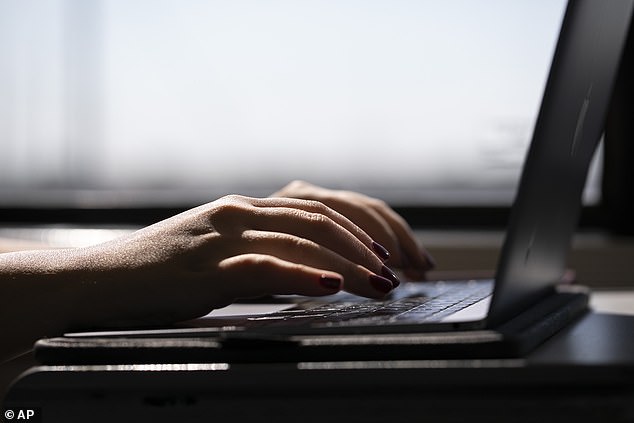 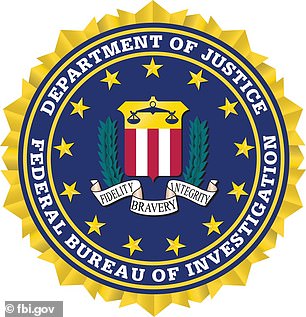 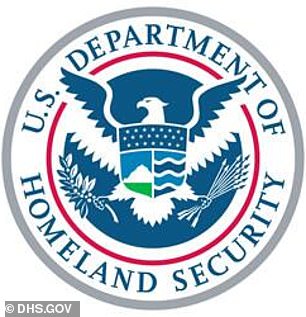 The federal government claims the scope of the warrants is limited, which allegedly avoids implicating innocent people who search the specific terms by happenstance. Both the FBI and the Department of Homeland Security are said to utilize keyword warrants

The government also asked Google to provide data on anyone who had searched for the address of an arson victim who was a witness in R. Kelly’s racketeering trial.

In the third instance, detailed in 2017, a judge signed a warrant requesting that the tech giant provide information on anyone in Edina, Minnesota — where the crime took place — who searched the name of a fraud victim.

Cybersecurity experts have raised concerns over keyword warrants because they are a type of search term order which are ‘effectively fishing expeditions’.

They fear that allowing keyword warrants will set a precedent for breaching the fourth amendment protection against unreasonable searches.

Privacy experts also speculate that keyword searches could impact freedom of speech because users may fear that their information will be provided to the government based on what they search for.

The FBI and Department of Homeland Security — both of whom are are said to utilize keyword warrants — did not immediately respond to DailyMail.com’s request for comment.