Alan Tutin, 71, assaulted the victims at the Merrow Park Practice in Guildford between 1980 and 2004, where his wife was also a practitioner

A GP who groped 15 female patients, including a child aged just 12, over a period of two decades, has been jailed for 10-and-a-half years.

Alan Tutin, 71, assaulted the victims at the Merrow Park Practice in Guildford between 1980 and 2004, where his wife was also a practitioner.

He sexually assaulted the patients ‘under the guise of breast examinations or vaginal examinations’ and the court heard he even squeezed a patient’s breasts in a ‘really immature Benny Hill way’ as if they were ‘a couple of melons’.

Jailing him at the Old Bailey on Friday, Judge Nigel Peters QC said he ‘violated patient’s faith’ and carried out unnecessary examinations ‘to fuel his own sexual gratification.’

He said: ‘There cannot be a more serious abuse of trust that these courts have to deal with than that of a doctor and a patient.’

A court heard he groped women during breast exams for totally unrelated conditions including a head cold and appendicitis.

Tutin, of Tonbridge, Kent, was first accused of sex attacks against patients in 1999, leading to two trials at which he was cleared both times.

He was later accused of sexual assault by another woman in 2003, but the General Medical Council opted to take no further action, instead sending him a warning letter about the need for chaperones during examinations with female patients. 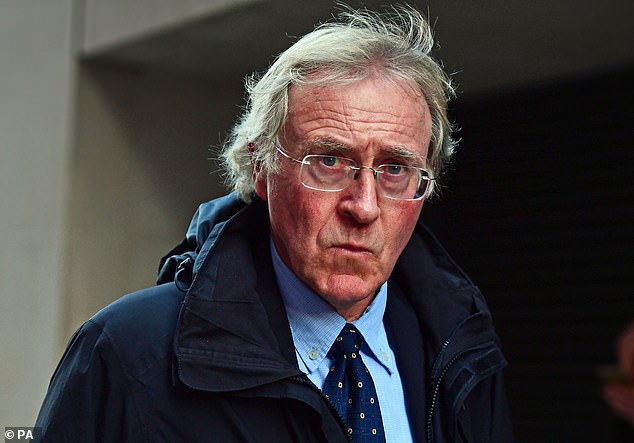 However another criminal investigation was launched in 2013 following several complaints and letters were sent to thousands of former patients at the practice asking about his conduct.

Tutin was convicted of 15 counts of indecent assault against victims as young as 15 after a nine-week trial at the Old Bailey.

He was cleared of a further seven charges at that trial, and then cleared of three more sex assault allegations at a retrial at Blackfriars Crown Court.

Tutin was also struck off for abusing five patients for his own sexual gratification by the GMC in 2009.

He strenuously denied the latest claims, insisting: ‘I have always tried to do my best for patients throughout my career.’

Tutin qualified as a doctor in 1974 and spent the next few years doing hospital jobs in general medicine. 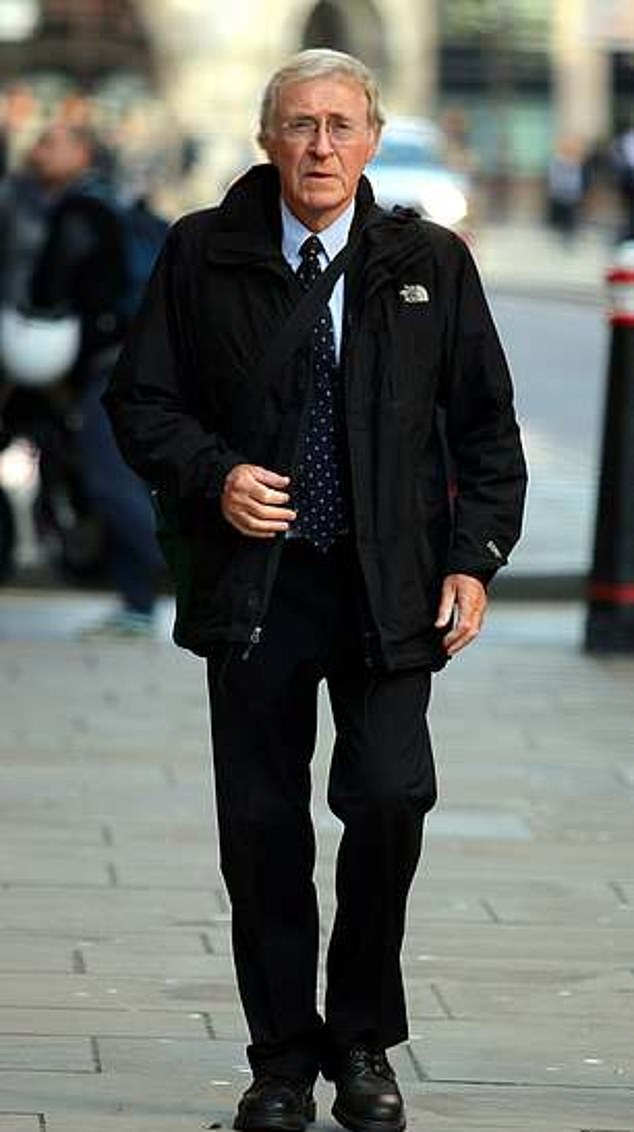 He then moved into general practice and after completing his year as a trainee GP, spent a year in a practice in Essex before joining the Merrow Park Practice in Guildford in 1980.

He remained a partner there for over 25 years, initially as a junior, rising to become senior partner.

His wife Angela was also a GP there and they lived with their four children in Guildford.

She told jurors Tutin used both hands to rub her breasts during the ‘uncomfortable, creepy, horrible’ appointment.

In 1984 or 85, an insurance company required a midwife at the practice to have a medical.

Tutin used ‘totally inappropriate language’ when he told her to ‘get her kit off’ and commented on the size of her breasts. 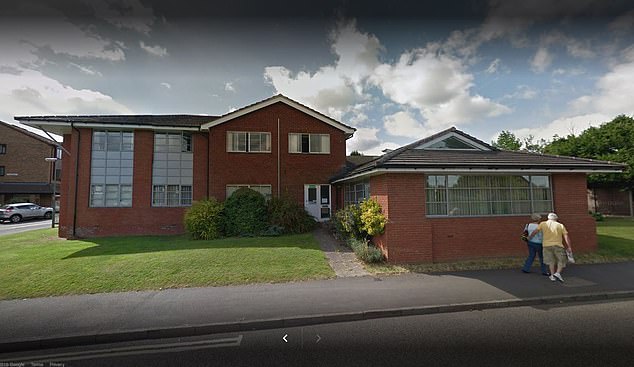 Tutin worked at Merrow Park Practice, pictured, in Guildford, Surrey, between 1980 and late 2004 and committed the offences there

The midwife said she ‘felt dirty and violated’ and afterwards told two of her colleagues while she was in tears.

Another woman described feeling ‘mortified, embarrassed and ashamed’ when the GP groped her while she was a teenager after going to see him for something innocuous like a wart on her foot.

Tutin ’embarrassed’ a 16-year-old girl who went to see him in 1994 when he appeared to be ‘feeling her breasts’ instead of checking for lumps as he claimed.

Another woman told jurors Tutin cupped her breast when she was just 12 after asking her to remove her top when she came in to see him over a head cold.

In 1995 or 1996 Tutin abused a 26-year-old woman during a vaginal exam while another 26-year-old woman told police how Tutin ‘panted’ as he groped her inside her bra for ‘a good handful and a feel’ of her breast before ‘rubbing her vagina’.

An air hostess in her mid-twenties reported how the ‘smirking’ doctor groped one of her breasts and appeared to be ‘staring’ at them during an appointment for a renewal of her contraceptive pill in 1999.

Mr Tutin was sentenced to 10-and-a-half years in prison this Friday.