GRACE ON THE CASE: My amplifier was sold on eBay but the buyer says it was never received

I listed an amplifier on marketplace eBay and sold it for £220, but for ‘collection-only,’ as I didn’t want the hassle of shipping it.

A buyer messaged me to ask if they could arrange their own courier and paid via PayPal. I agreed and a UPS delivery driver came to collect the item on the day the buyer advised.

The buyer did not give any documents to attach to the item and the UPS delivery man did not give me anything. I managed to take two quick photos of him collecting the item.

A few days later, I received a message from the buyer saying they still had not received the item and UPS said it hadn’t collected it.

An eBay seller was shocked to learn the buyer, who received his amplifier, claimed it was lost

The buyer requested a refund via eBay. To my surprise, it forced me to refund the buyer because I could not provide evidence of the item being delivered so I have now lost £220 plus the PayPal fees of £6.68 and my amplifier.

I appealed eBay’s decision within 30 days because I sold the item for collection only so I should not be responsible for the loss of the item.

The buyer paid for the courier via ParcelCompare, I contacted both UPS and ParcelCompare to find out what happened but neither company would speak to me since I was not the one who paid for the delivery. How do I get my money back? F.M., via email

Grace Gausden, consumer expert at This is Money, replies: This whole situation sounds frustrating and you are adamant that eBay did not dial its investigation up to 11.

UPS picked up the parcel and you have photos of the delivery driver taking the amplifier away.

One of your main frustrations was that you had advertised the item as collection only and, as far as you were concerned, as it had been collected, you had done everything you could and were no longer liable for any problems.

After raising a complaint, the online bidding site investigated but ruled in the buyer’s favour yet again.

Frustrated, even though ParcelCompare wouldn’t speak to you directly, you decided to look up the tracking ID on its website and found the shipping status said delivered.

You spoke to eBay multiple times via its webchat and on the phone to get this resolved including sending it a copy of the shipment notification.

An eBay representative submitted this notification, however, you received a reply back to say the request was denied because you received the shipment notification past the appeal timeframe.

It was only then you also found out that eBay’s money back guarantee does not cover buyers if they purchase an item for collection only.

I contacted eBay as it seemed unfair you were out of pocket not only by hundreds of pounds but also by an amplifier – for something that wasn’t your fault.

It acknowledged it had initially favoured the buyer but said, upon further review by an escalation team within eBay, the decision has now been reversed and you will receive a full refund. 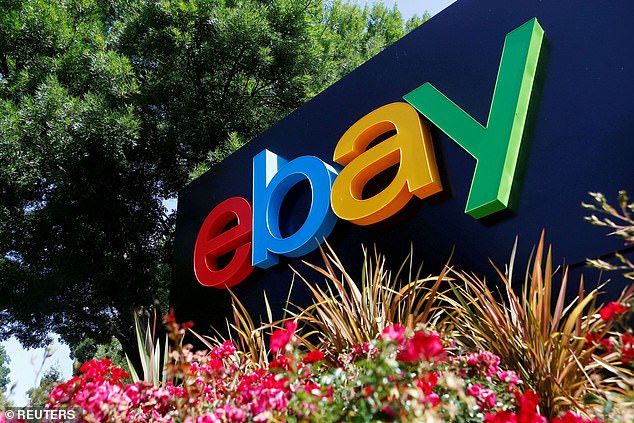 Ebay still refunded a buyer, despite the fact there was tracking to say he had received the amp

An eBay spokesperson said: ‘While the majority of transactions on eBay go through without a problem, we have policies in place to protect buyers and sellers when things do not go to plan.

‘Due to this, Mr M is entitled to a full refund and we apologise that the correct decision wasn’t realised upon first review.’

It confirmed that its guarantee specifically excludes transactions where items are collected by a third party on behalf of the buyer.

A UPS spokesperson said: ‘We take the delay or non-delivery of any package very seriously. We are investigating this matter.’

However, this is not the first time we have covered eBay taking a buyer’s side, even if the seller appears strongly to be in the right.

Previously, I covered the story of a seller who sent a £400 jacket to the buyer who then claimed he received an old jumper instead.

In this case, eBay also sided with the buyer and returned the money to the seller.

Fortunately, this was overturned after our involvement but it does mean there are likely many eBay sellers still struggling to get their money refunded after a buyer fraudulently raises a complaint.

She said: ‘In April 2019, I paid £1,800 for two deposits to Iglu for a six week cruise to Australia on the Queen Victoria owned by Cunard.

‘Iglu insisted all the money be retained against the Canaries cruise although it was only 25 per cent of the cost of the Australian trip.

‘On 16 June 2021 Cunard informed us directly it had cancelled the Canaries sailing on the Queen Victoria but had transferred us to the Queen Elizabeth and said we would receive the booking details in the coming weeks.

‘Further, we do not have to pay the balance of £3,000 until 30 days before the sailing date. I sent a copy of this email to Iglu but it is demanding I pay the balance now and have given us no advice regarding the change of ship or how the booking conditions have been altered.’ 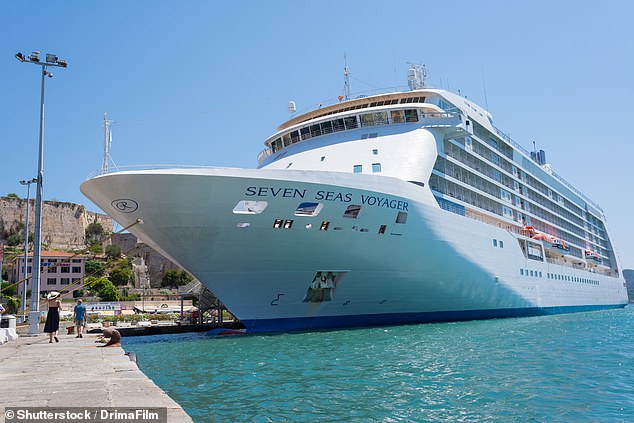 Some holidaymakers who saw trips cancelled or delayed to the coronavirus are still unfortunately facing disruptions and confusion even now.

You were frustrated by the changes made to your cruise and further annoyed that you had received conflicting information from the cruise firm and your travel agent.

A spokesperson said: ‘We would like to apologise to Margo for the inconvenience caused in relation to her cruise booking.

‘The cruise line considers the change in ship to be a minor booking amendment, as the ship class and guest cabin remain at the same level.

‘As per the terms and conditions, cruise lines can make minor changes, therefore consent was not required and the contract remains valid.

‘The customer would have been notified of this ship change by Iglu Cruise.

‘Following the news from the cruise line that it would allow customers to pay the balance 30 days before departure, Iglu Cruise amended its policy reducing the payment due dates accordingly, allowing time for the money to come in from customers so the cruise line could be paid on time.

‘The customer contacted Iglu Cruise to query this, but unfortunately was misinformed as the agent was not yet aware of the new payment terms. The Iglu Cruise agent has been notified of the change to the cruise line’s booking policy and this customer’s particular case.

‘We apologise for the miscommunication which occurred as our payment terms were being updated. We’ve since advised the customer of the correct payment date and hope they have an enjoyable cruise.’ 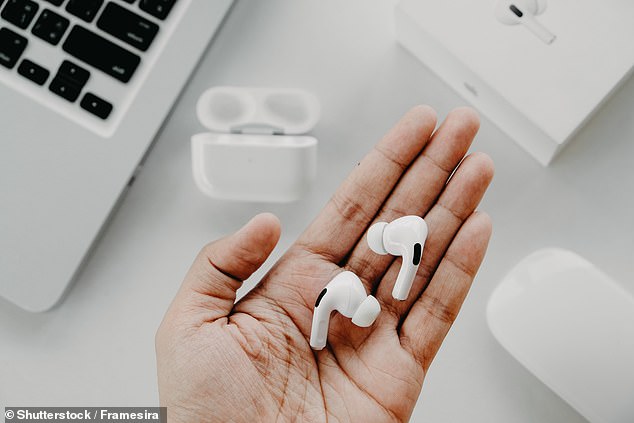 This news means you are now having to pay for your cruise in advance and it is not initially where you hoped to travel.

However, at least you now have clarity and your trip will be much cheaper. Let’s hope you can sail off into the sunset next month – with no further complications.

She said: ‘I bought Apple AirPods Pro from John Lewis on 19 October 2020. They stopped charging via the cable so I went to the Apple store who confirmed the port was broken.

‘However, they were unable to help as the one year guarantee ran from when the Air Pods were sent to John Lewis which was the 7 October, therefore I lost 12 days of guarantee.

‘John Lewis could have Apple products far longer and all the time the Apple guarantee is getting shorter without the consumer knowing.

‘However, John Lewis were brilliant and just replaced the headphones even though I feel it should have been Apple.’

Sounds like Apple needs to take a bite out of John Lewis customer service levels.