The advocate for sexual abuse survivors let loose on Thursday’s episode of Q&A, when asked about his decision to secretly seize control of several ministerial portfolios during the pandemic – a move that led him to be censored by Parliament on Wednesday.

‘The gaslighting, the dishonesty, was another level that we witnessed,’ Ms Tame said.

‘He wasn’t even a good enough villain. He had the ambitions of Voldemort with the brains of Peter Griffin.’

Voldemort was the evil villain from the Harry Potter series of books and movies, while Griffin is the clueless dad in the cartoon series Family Guy.

‘It’s very important that we have people in positions of power that we can trust,’ she added.

‘It was a disgrace. We need better than that.’

Morrison became the first ex-prime minister to be censured by federal parliament after a motion against him for secretly appointing himself health, finance, treasury, home affairs and industry, science, energy and resources minister.

During his time in power Mr Morrison named Ms Tame the 2021 Australian of the Year but the relationship quickly soured with the Tasmanian activist famously scowling at him during a photo at an Australia Day function in January.

When a Q&A audience member complained that Mr Morrison faced no real consequences for unliterally taking control of several ministries, Ms Tame chipped in joking that she ‘censured him with my face’.

During the programme, Ms Tame also made the stunning claim she has considered stepping away from her public life. 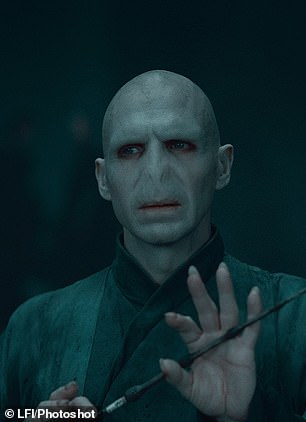 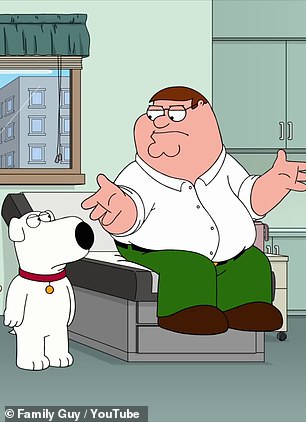 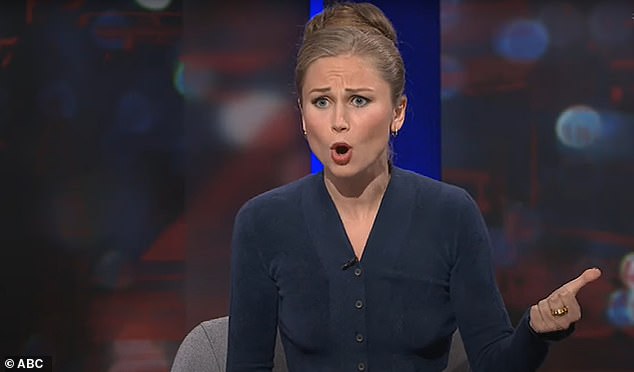 Grace Tame also made a shocking claim on Q&A about the teacher who sexually abused her when she was a school student in Hobart, saying he had continued to harass her this year

‘I’ll be honest with you .. yes I do [think about stopping].. I’ve had a really hard 24 hours, this morning I was meeting with the Department of Public Prosecutions [because] the child sex offender who abused me he has been menacing and harassing me all this year, she said.

‘He hasn’t really stopped for last 12 years, behind the scenes.’

Nicolaas Bester was a 58-year-old teacher at St Michael’s Collegiate School, an Anglican girls school in Hobart, when he groomed and abused Ms Tame.

In 2011, the maths teacher was sentenced to two years and 10 months behind bars after pleading guilty to ‘maintaining a relationship with a young person under 17’ and possession of child exploitation material. 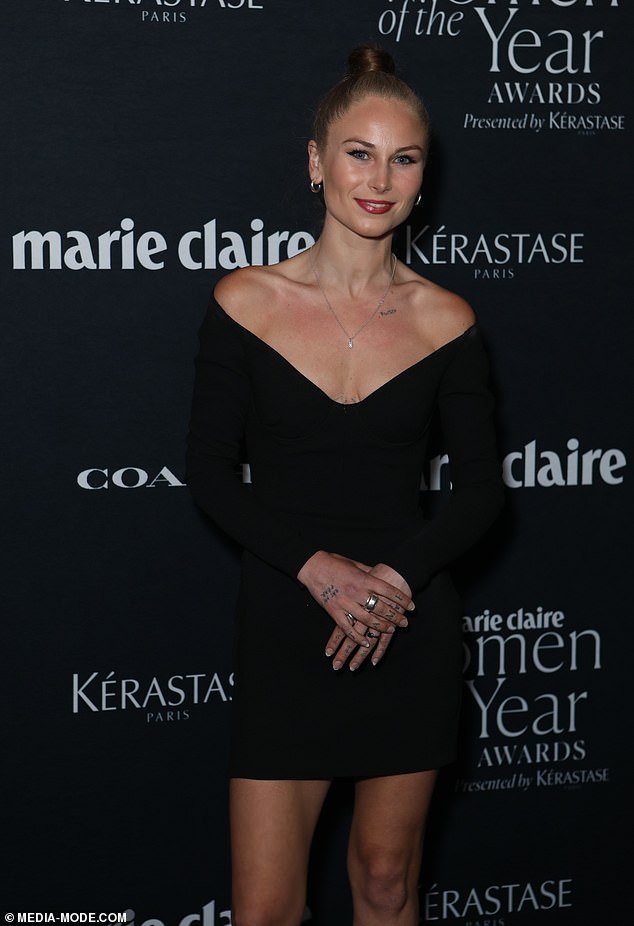 During the programme, Ms Tame also made the stunning claim she has considered stepping away from her public life