Grace Tame’s childhood abuser has issued a desperate plea to potential employers as he faced court on allegations of harassing the one-time Australian of the Year.

Nicolaas Ockert Bester, 70, tried to keep a low profile as he shielded his face with an umbrella to dodge photographers when he appeared in Hobart Magistrates Court on Monday.

The convicted paedophile faces three counts of using a carriage service to menace, harass or cause offence in relation to allegedly harassing Ms Tame on social media.

While Bester’s Twitter account is still suspended over the alleged harassment, he remains very active on employment platform LinkedIn.

Bester is ‘open to work’, according to his LinkedIn profile.

Nicolaas Ockert Bester remains active on LinkedIn, despite facing three counts of using a carriage service to menace, harass or cause offence 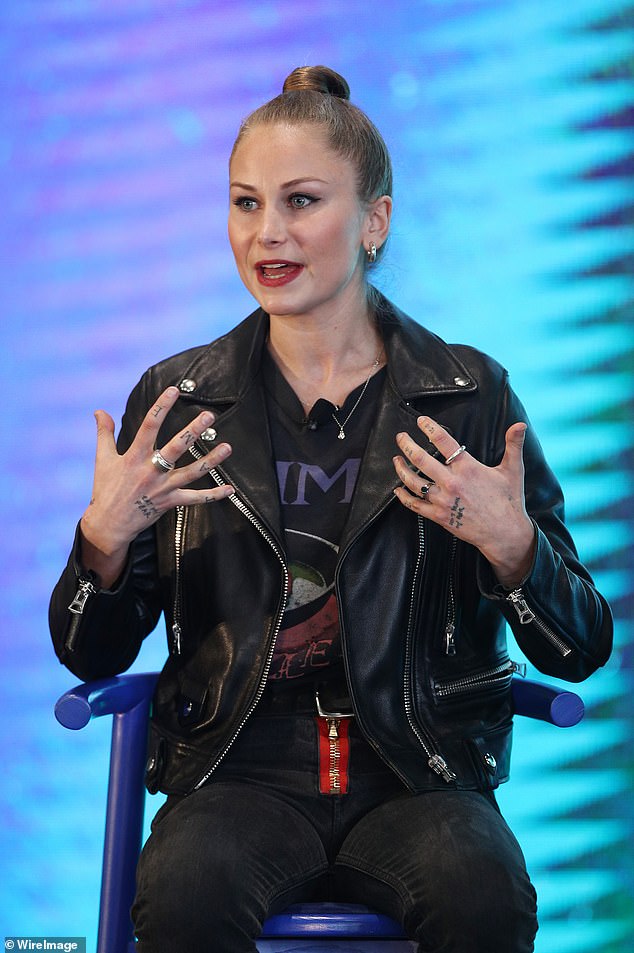 Grace Tame’s childhood abuser faces three counts of using a carriage service to menace, harass or cause offence to the 2021 Australian of the Year (pictured)

He’s looking to find a doctorate researcher role in his current base Hobart and is ‘flexible’ with the start date.

As well as English, Bester claims to speak four other languages including Dutch, German, Afrikaans and Zulu.

He recently commented on the YouTube video of a real estate agent based on South Africa’s KZN South Coast, revealing he’s just returned spending a month in the local coastal resort coast of Margate.

‘I’ve just spent some weeks in RSA, including 4 weeks based at Margate. Travelling up and down, (coming all the way from Australia) it seems about right from your perspective. Well done from the good old KHS!,’ Bester commented.

He describes himself on his profile as a researcher with a demonstrated history of working in physics, mathematics and chemistry.

Bester is also accomplished organist/harpsichordist, choir trainer and player of Chamber Music from the Baroque. 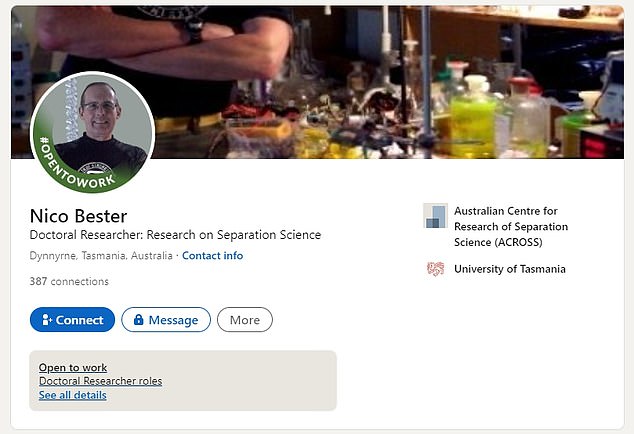 Nicolaas Ockert Bester is ‘open to work’, according to his LinkedIn profile (pictured) 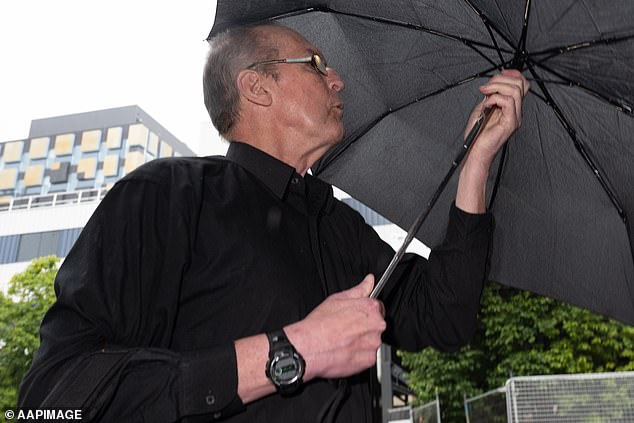 Bester did not enter a plea to the charges when he appeared in Hobart Magistrates Court on Monday.

Court documents reveal the charges are in relation to public Twitter posts related to, and directed to, Ms Tame on April 27, July 21 and August 28 this year.

Tame reported the allegations to Tasmania Police earlier this year and the convicted paedophile’s Twitter account, @nicobester3, has since been suspended.

His bail was continued and he will next appear on January 31. Bester didn’t speak in court or to media outside the building.

Outside court, Bester faced a media scrum of photographers and camera crew in heavy rain.

He and his lawyer used umbrellas in an attempt to shield their faces from view. 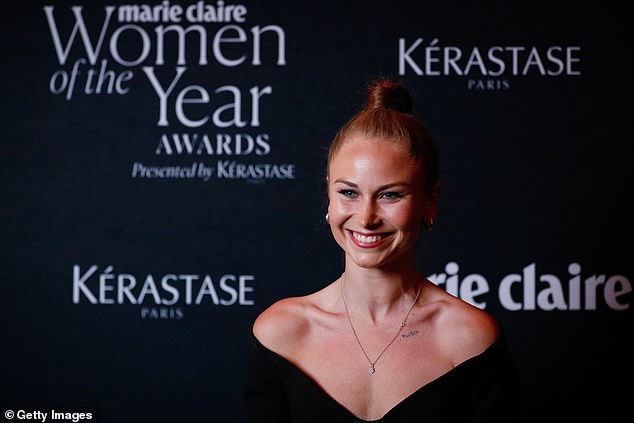 Bester’s charges are in relation to public Twitter posts related to, and directed to Grace Tame (pictured) on April 27, July 21 and August 28 this year

Earlier this year, Tame, the 2021 Australian of the Year, alleged Bester had harassed her online by referring to her childhood email address and an old Facebook login in place of her name.

Bester was jailed for two years and 10 months in 2011 for sexually abusing Year 10 student Ms Tame while teaching at St Michael’s Collegiate school.

Bester was aged 58 at the time.

He was again jailed in 2016 for making child exploitation material by bragging about his crimes on Facebook, describing the abuse of Tame as ‘awesome’.

In 2019, Bester gained a PhD from the University of Tasmania, with funding from a scholarship, despite being banned from the university’s campuses.

Ms Tame has advocated for sexual abuse survivors and their right to be heard and was named Australian of the Year in 2021. 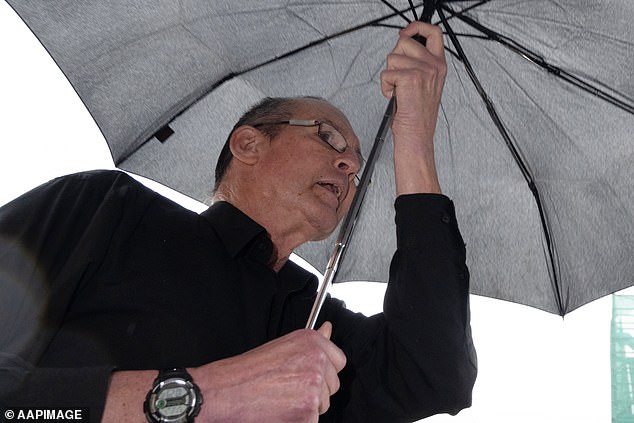