Grad student, 24, diagnosed with breast cancer after her hookup felt a lump in her breast during sex

Alyssa Dyal was fooling around with a guy she’d met on a dating app when everything changed.

It was summer 2018, she was 23, studying film in Boston, and was enjoying feeling confident and care-free after an adolescence dealing with bullies and grappling with her faith growing up in New York.

But one night, lying on her bed, the guy she’d been seeing for a couple of months pulled away from her in shock.

He’d felt a lump in her breast, and couldn’t shake his concern for her that it could mean something sinister.

‘I was surprised,’ Dyal told DailyMail.com, who had felt the lump a couple of months earlier, but dismissed it. Her mother and sister, a year younger, had both been checked for lumps in the past five years, and both turned out to be benign.

‘I was just like, “ok, ok, I’ll get it checked out” – a bit dismissive. I was determined to treat it as if it’s not serious.’

But Dyal’s case turned out different.

Alyssa Dyal, diagnosed with stage 4 breast cancer in February, said her friends have been a powerful support system for her 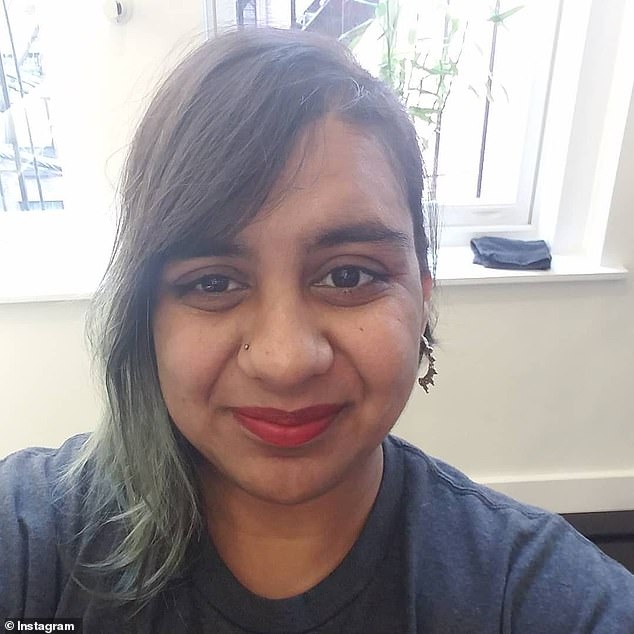 Dyal was 23 and studying film in Boston when she felt a lump in her breast, and her ex-boyfriend encouraged her not to dismiss it 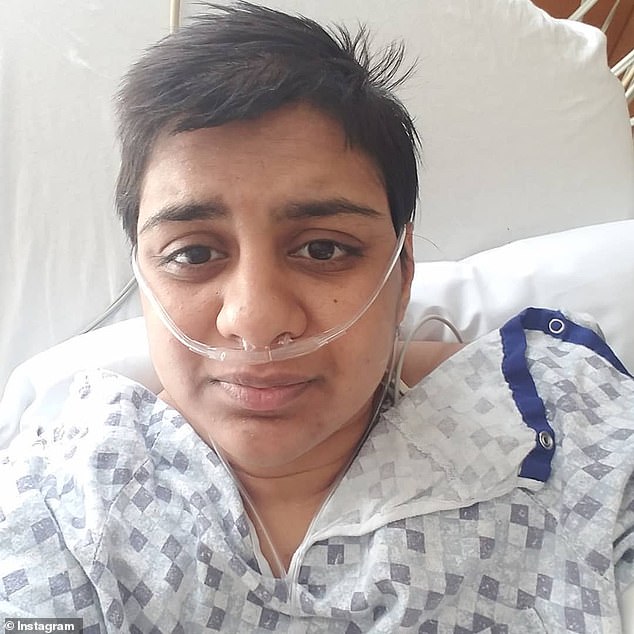 Dyal had a mastectomy, and now takes estrogen blockers (her tumor is estrogen-positive, feeding off the hormone), triggering menopause

After a series of tests, an ultrasound, and a biopsy, Dyal’s doctor called her the Monday before Thanksgiving (as Dyal had requested, to tell her the news without having to wait for an appointment).

‘She told me, “you do have breast cancer”. I stopped hearing after that.’

It would take three more months of tests, scans, and changing treatment plans before they could confirm: Dyal had stage 4 metastatic breast cancer, which may be kept under control with medication, but is incurable.

In some ways, each new piece of information was a relief. The cough she’d had since she was 22, for example, suddenly made sense when a bronchoscopy revealed the dots on her lung scans were in fact cancer.

But it was also the confirmation that her cancer had spread too far to combat, and the grueling chemo and radiation therapy she had been enduring, and her family pinning their hopes on, were futile.

Dyal had a mastectomy, and now takes estrogen blockers (her tumor is estrogen-positive, feeding off the hormone), triggering menopause.

The ordeal would force her to take two semesters off her graduate program, and move back in with her parents.

Now she is back in Boston, easing back into her studies, and coming to terms with living with breast cancer for life, needing to take two pills every night and an injection once a month. 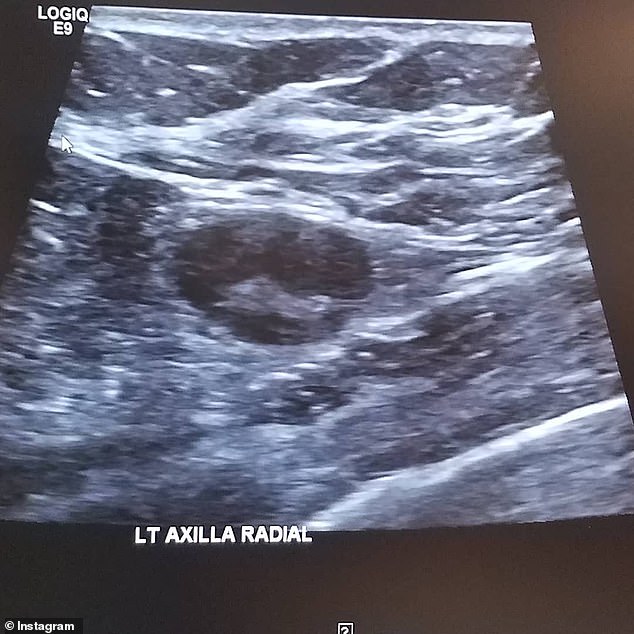 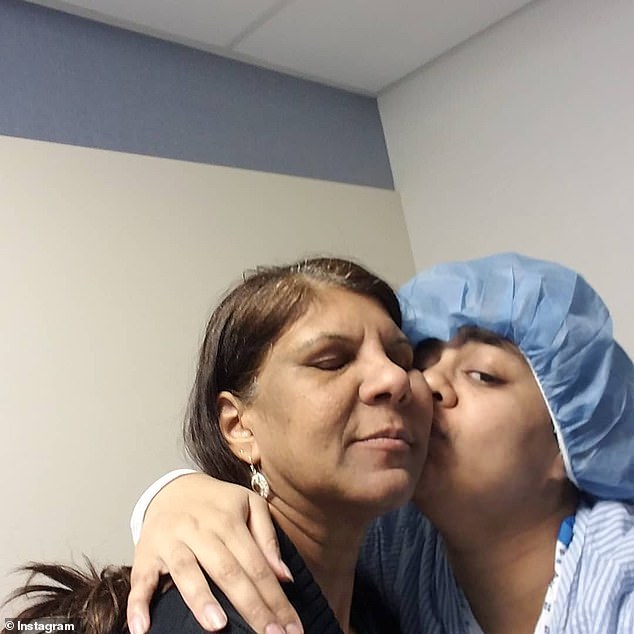 Dyal has been able to confide in her mom, based in New York, about her menopause

Beyond the hot flashes – that she’s been able to confide in her mother about – it’s the anger she finds most debilitating.

‘Most people my age are going out and having fun, and I have to consider that I have to go home at the same time every night to take my medication,’ Dyal said.

‘It’s been hard, I was angry a lot. I was frustrated. I’m young. I would watch every day on the train in Boston all those young people around me, seemingly happy and care-free and I was just miserable.’

Therapy has helped, as has sharing her story on Instagram, with the account I’m Kicking Cancer’s Butt.

‘Everyone tells you when you get diagnosed, “don’t Google breast cancer”. So I didn’t know what to expect. I talk about rage on there, about support, surgery, to give people an idea of what it’s like. That’s sort of my outlet.’

Reflecting on the last two years, Dyal thinks she – like, she suspects, many others – has had to learn that putting on a brave face isn’t always productive, helpful, or healthy.

‘I was so concerned about my family, and getting through, and how everyone’s feeling, that I just thought “oh I’ll get through this, I don’t need to talk about it.” That didn’t go well when I was struggling. And I hope speaking about it will help other people, too.’