‘If Spain had a clinical striker this game would be done’: Graeme Souness hits out at Gerard Moreno after the Spaniard misses four chances during extra-time against Switzerland

Graeme Souness has hit out at Gerard Moreno after the Spaniard missed three chances during extra-time against Switzerland.

Moreno came off the bench for Alvaro Morata in the second-half and had a number of chances during extra time.

He said: They (Spain) have found another yard in extra time but Moreno for a striker, top strikers are good kickers of the ball but his three chances none of them are positive strikes.

The ITV pundit then added: ‘If Spain had a clinical striker this game would be done by now and we wouldn’t be in this situation. But Switzerland are very much in it.’

Moreno had another good chance during the second part of extra-time which he tamely hit at Switzerland keeper Yann Sommer. 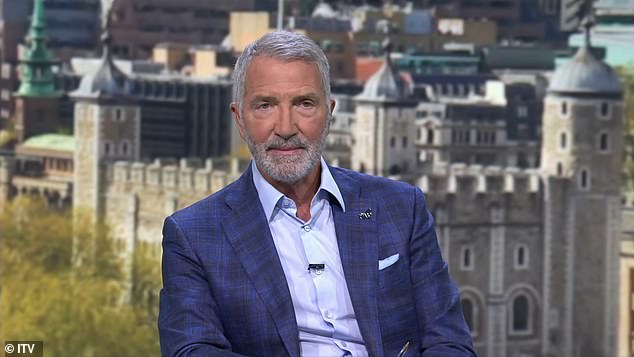