Manchester United lacked imagination and failed to get out of second gear in their Champions League defeat by an ‘average’ Sevilla, according to Graeme Souness.

Jose Mourinho’s side crashed out at the last 16 stage after a 2-1 defeat at Old Trafford on Tuesday night following a second-half brace from Wissam Ben Yedder.

Romelu Lukaku’s late consolation was not enough to inspire a late comeback as United were forced to exit the competition prematurely.

‘They never played at a tempo which was enough to cause this average Seville team a problem’, said Souness on Irish channel TV3.

‘They never did until Seville scored basically. They couldn’t get out of that second, third gear.

‘No imagination. (They) resorted to just lumping it to a big centre forward, looking for second bits off him.

‘Fellaini’s on the pitch – that tells you which way they want to go, thinking they’ll get something at a set-piece. 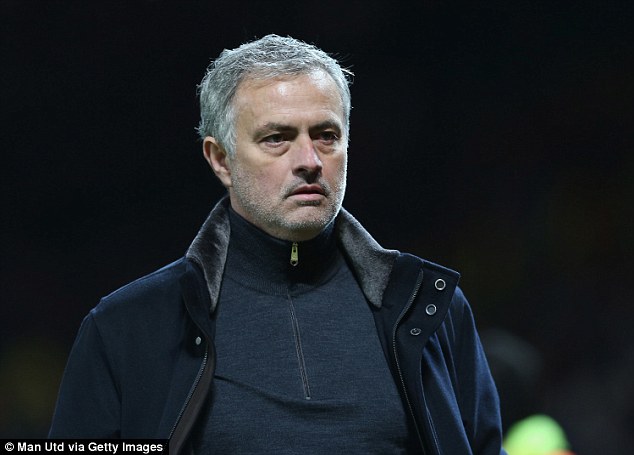 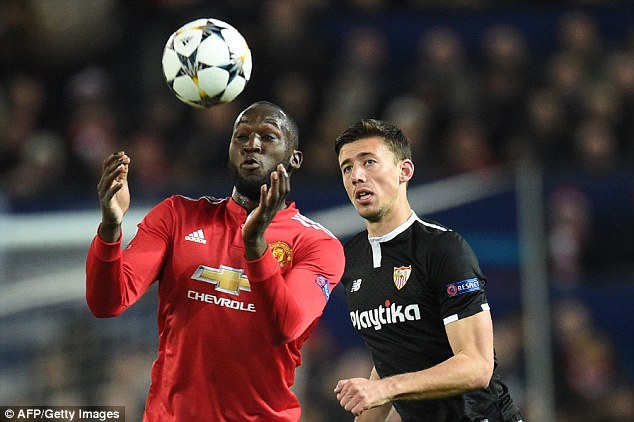 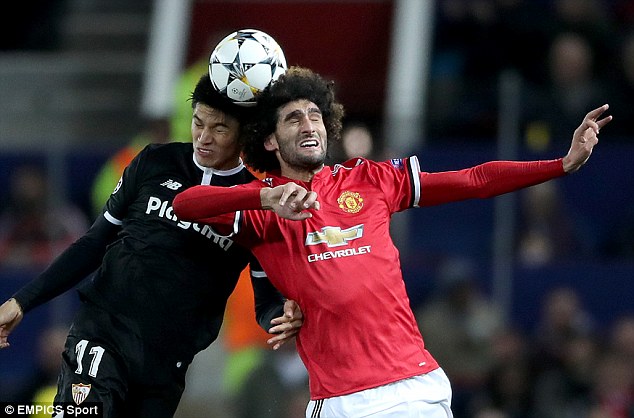