‘Don’t be so precious! Modern players don’t take criticism very well’: Graeme Souness tells Jack Grealish he has no ‘vendetta’ against him – or Paul Pogba – after he hit back at his criticism… and says he wants a night out with him!

Graeme Souness has told Jack Grealish to stop being ‘precious’ and insists that he ‘doesn’t have a problem with anyone’ after the England international hit out at the Sportsmail columnist.

After Souness claimed that Grealish was ‘not a quick learner’ and had not improved since his £100million move to Manchester City from Aston Villa last year, the forward responded: ‘I don’t know what his problem is with me. He always says stuff about me.

‘I try not to read a lot of it. It is difficult when he’s on Sky Sports and it’s everywhere around the training ground at times. He was obviously a great player and won a lot but I don’t know what it is with what he says about me or what problem he’s got.’

Appearing on talkSPORT, Souness continued the war of words but declared that he would probably get on well with Grealish if he met the 27-year-old.

The pundit also commented on criticism he has received in the past for being too harsh on former Manchester United midfielder Paul Pogba.

‘When I was having a go at Paul Pogba, it was because it was Man United and I think I was the first one to call Pogba out as being an average player in our league. I think I was proved 100 per cent right at the end of the day. 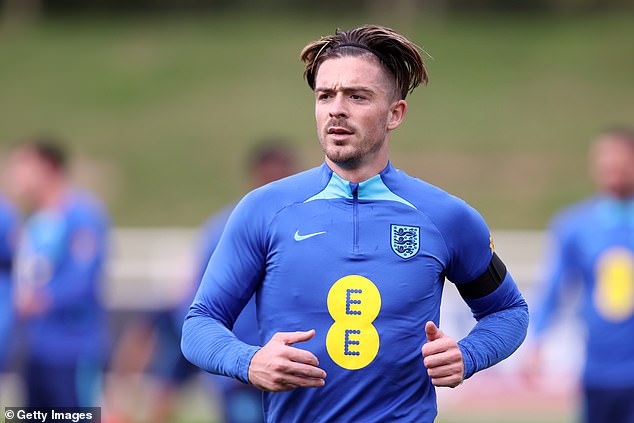 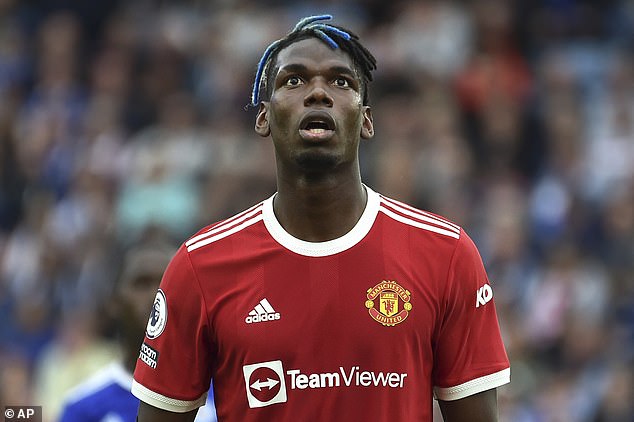 ‘I’m sure if I met Jack, I’d really like Jack. I think he’s a cheeky chappy. I’d like to have a night out at with him as well! But I just think the modern player doesn’t take criticism very well. I think Jack, you’ll listen to who you want to listen to.

‘I’m on talkSPORT with you guys, which I’m loving. I have a column with the Daily Mail, in which I get a chance to express my opinion and I’m on Sky. I’ve had over 50 years in the game, I think I’m entitled to an opinion.