The Grammy Award-winning producer of Beyonce’s ‘Drunk in Love’ must pay $15 million to a model and aspiring singer who claimed he sexually and emotionally abused her for two years.

A Los Angeles Superior Court ruled in favor of Kristina Buch on Wednesday regarding allegations she made against Noel Fisher, commonly referred to as his stage name ‘Detail’.

Fisher produced Beyonce’s ‘Drunk in Love’ and has worked with other artists like Lil Wayne, Pharrell and Nicki Minaj.

Buch formally filed the lawsuit against Fisher in 2018, alleging Fisher raped her repeatedly, emotionally and verbally abused her while acting as her mentor.

Noel Fisher (pictured), also known as ‘Detail’, must pay $15 million to a model and aspiring singer who filed a lawsuit against in in 2018

In the months following the lawsuit, neither Fisher nor his attorney’s responded to summons or filled any documents to argue against the claims.

Thus, allowing Buch to win the lawsuit by default.

Fisher and his attorney, I. Mark Bledstein, did not publicly address or respond to comments regarding the case as of this evening.

According to the lawsuit obtained by Billboard, Buch met Fisher at a recording studio in December of 2016 after she moved from Indiana to Los Angeles to work as a model.

The first time Fisher raped Buch is said to have happened in Miami during a recording session. 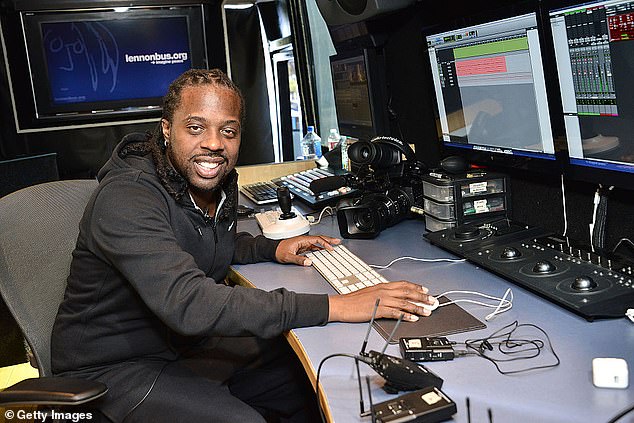 ‘This complaint, unfortunately, tells the tale of an aspiring musician who was manipulated, abused, and ferociously and repeatedly raped at the hands of a person she trusted, her supposed mentor, a critically acclaimed music producer,’ the lawsuit read, Billboard reports.

Fisher allegedly became, ‘controlling and verbally abusive toward Buch, telling her that she needed to have sex with him and others to get ahead in the music industry’ and called her a ‘dumb white b****’.

‘Fisher also consistently attacked Buch’s self-worth, breaking her down emotionally and make her subservient to him.’

The lawsuit also alleges Fisher ‘viciously and violently’ raped Buch on seven occasions, with two taking place in front of other people.

During one incident, Buch alleges Fisher told another victim, Peyton Ackley, to record the sexual assault.

The lawsuit says Fisher demanded Buch break up with her boyfriend, claiming his ‘goons will come after him.’ 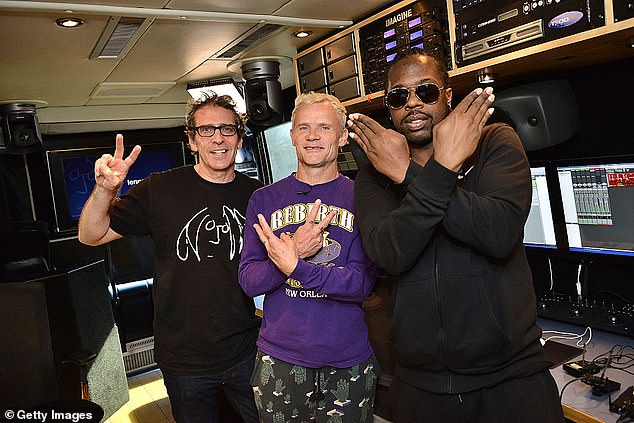 In the lawsuit, Fisher allegedly told Buch ‘she needed to have sex with him and others to get ahead in the music industry’

Buch also claims she was told to be ‘naked at all times’.

William J. Briggs, Buch’s attorney, said: ‘It is unfortunate that Ms. Buch was forced to suffer unthinkable harm at the hands of someone she considered a mentor.’

‘Fortunately, Ms. Buch was able to escape Mr. Fisher’s control and bring these horrific allegations to light. No person should have to suffer the type of abuse Ms. Buch has suffered.’

Buch is one of six women who have publicly accused Fisher of similar allegations.

Peyton Ackley, one of the victims, and Buch filed a restraining order against Fisher on May 8 after they both alleged they were abused by him.

Both women claimed Fisher regulated what they ate, when they slept, restricted their communication and even recorded their conversations.

Ackley says Fisher walked in on her while she was taking a bath and forced her to engage in sex while another producer was watching, according to TMZ. 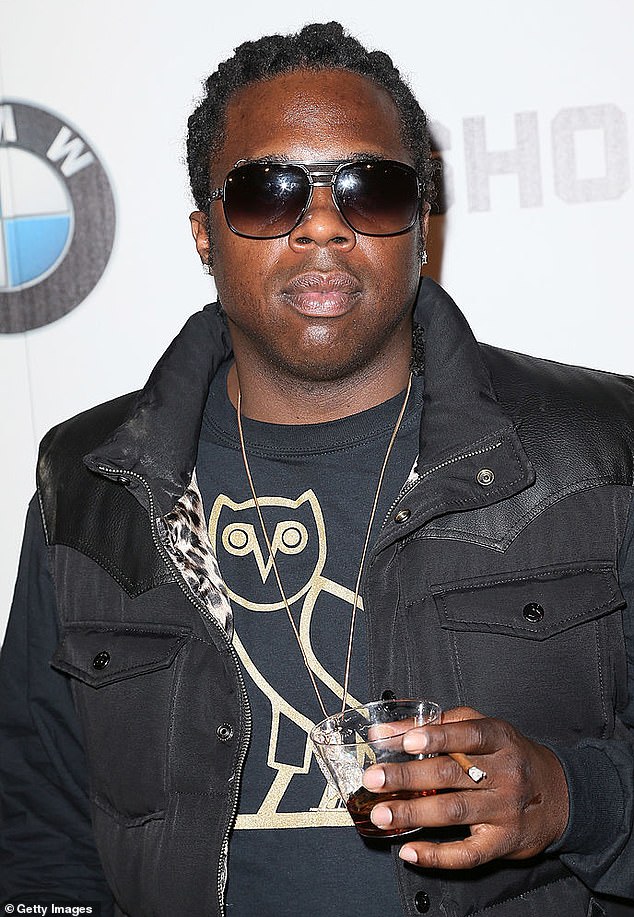 Six other women have spoken out publicly accused Fisher (pictured) of abuse, including two former assistants

She also claims Fisher forced her to take nude photos while he masturbated and forced her to have sex with Buch while being recorded.

Fisher is also accused of getting violent with Ackley, allegedly slamming her head against a wall and dragging her up a flight of stairs.

Two former assistants have also filed lawsuits against him.

Isabella Mack, one of the former assistants, said Fisher forcefully held her down while he masturbated.

He then allegedly demanded Mack pose for nude photos and videos. 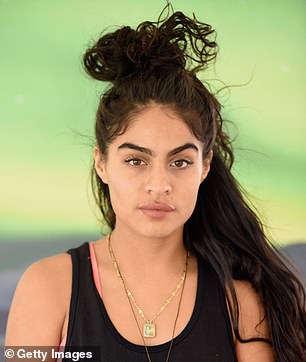 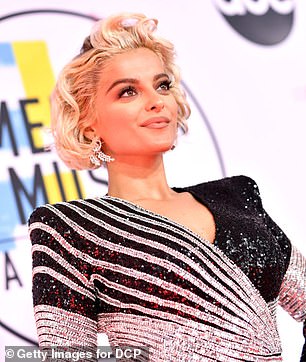 Lawsuits from both the former assistants were on track to receiving default judgments against Fisher, but his legal team has begun filing documents to fight the allegations.

Fisher claims he never received the lawsuit notices because he lost his home and work office after the allegations emerged. 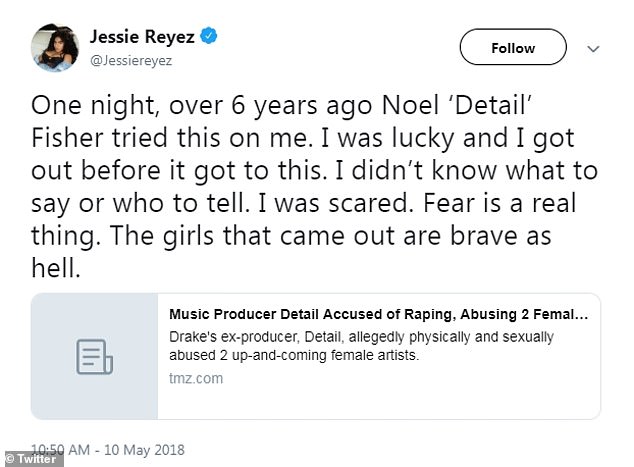 Rexha: ‘ Glad these women came out. It’s scary. He tried to with me, but I literally ran out of that studio’

Jessie Reyez said in a tweet: ‘One night, over 6 years ago Noel ‘Detail’ Fisher tried this on me. I was lucky and I got out before it got to this. I didn’t know what to say or who to tell. I was scared. Fear is a real thing. The girls that came out are brave as hell.’

Bebe Rexha said: ‘He tried to do the same thing to me when I was new artist. Glad these women came out. It’s scary. He tried to with me, but I literally ran out of that studio. Karma is a bitch.”

DailyMail.com has contacted the Law Offices of I. Mark Bledstein for further comments.