The grandmother of the My Big Fat Gypsy Wedding stars who died in a suicide pact are in dispute with the ex-wife of one of the brothers over where he should be buried.

Billy and Joey Smith were found hanging side by side from a tree near their homes in the Sevenoaks area of Kent last December, three days after Christmas.

Now the boys’ grandmother Phoebe Smith says Joey’s estranged wife Charmaine is insisting that he be buried in Essex, where they lived before separating last year.

But his family are adamant that he should lie in a grave next to his brother in Sevenoaks, where the two were born and raised.

A vicious argument erupted last week at the undertakers as the two warring families came to pay their respects to the twins. 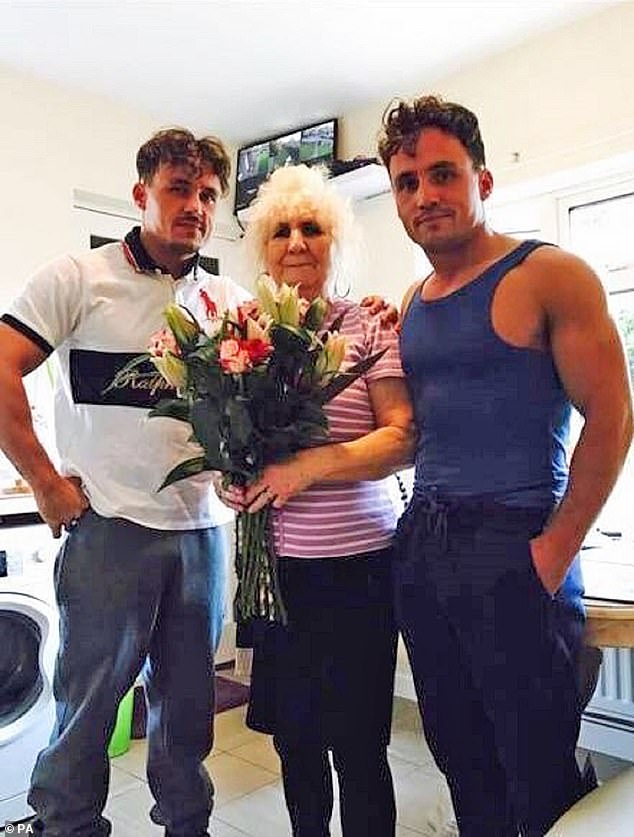 Mrs Smith, 75, told how she found a suicide note from her grandsons Billy and Joey Smith – who starred on Channel 4’s My Big Fat Gypsy Wedding before their bodies were found in woods 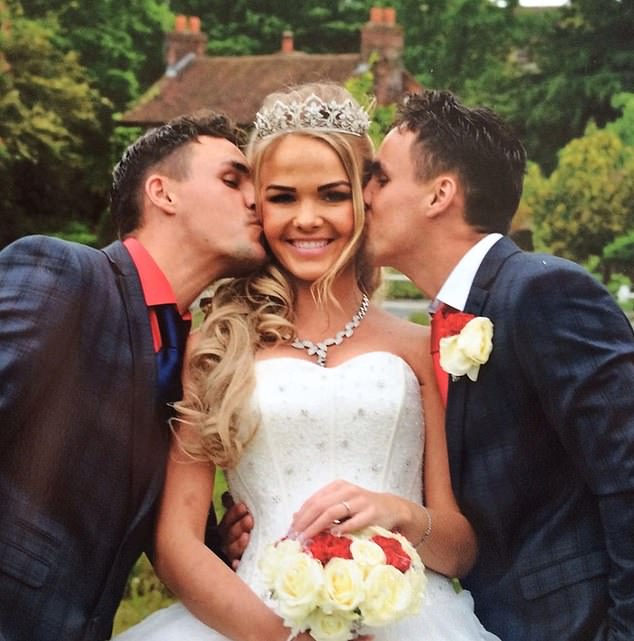 The grandmother says she is arguing with Joey’s estranged wife Charmaine who wants to bury him in Essex while she wants him laid to rest beside his brother in Sevenoaks, Kent

Mrs Smith told MailOnline: ‘The twins were inseparable in life and it should remain that way in death.

‘Charmaine and her family are insisting that Joey is buried in Essex but we’re not going to let that happen. Some heated words were exchanged at the undertakers and we’re going to get lawyers involved if we have to.

‘Joey spent his happiest years in Sevenoaks with Billy and that’s where he belongs. He’s not going anywhere else.’ 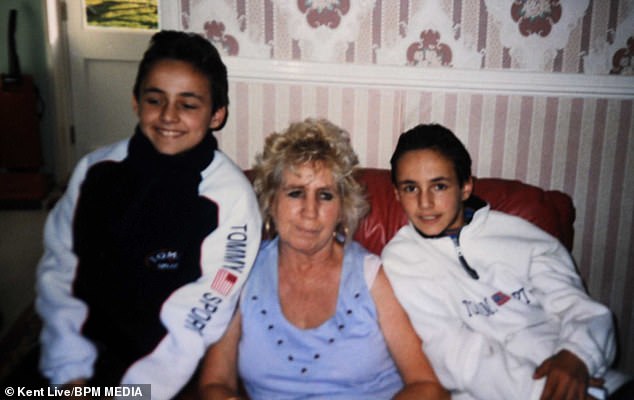 Billy and Joey, pictured as young boys with their grandmother, had made a suicide pact three days after Christmas on December 28 and were discovered close to her Sevenoaks home

After their deaths, the family of the twins – who appeared on Channel 4’s Gypsy Wedding in 2013 – revealed Joey had battled cancer.

They said his illness had a significant impact on Billy too, but dad-of-two Joey had apparently been given the all-clear. Both were 32.

Ms Smith, 75, also revealed that the twins had been suffering with depression.

After separating from Charmaine, with whom he had two children, last summer, Joey had been living with Ms Smith at her Sevenoaks home up until his death.

Joey and Charmaine married seven years ago in Essex. Ms Smith complained that the family were not happy about it and did not attend the ceremony out of protest.

She added: ‘We thought it was a bad match from the start. We’ve not had much to do with the kids or her and when Joey was living in Essex, we never visited him. He would always come to us alone, not with his wife or kids.

Ms Smith said that the twins’ mother Sarah is struggling to cope with the tragedy, which has left the entire family devastated.

‘It’s hard for all of us, we are still trying to come to terms with it. I suffer from a number of illnesses and my health has deteriorated since all this happened. We’re heartbroken enough as it is but this row over where Joey should be buried has just increased our pain,’ she added.

Ms Smith found the suicide note the twins left on her doorstep before being discovered hanging adjacent to each other in a remote, wooded beauty spot in Dibden Lane, Sevenoaks, on the morning of December 28. 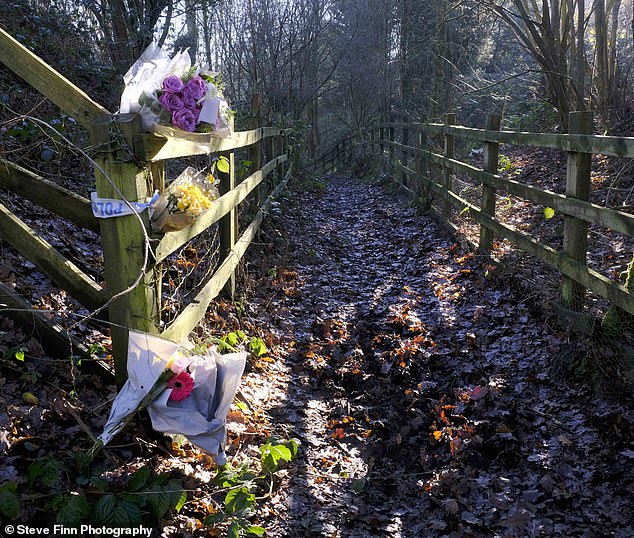 The twins’ bodies were discovered in Dibden Lane, Sevenoaks, by their uncle Phinemore after he read a suicide note from the boys left at their grandmother’s home

She revealed that after getting her son Phinemore to read it, because she cannot read, she went with him and waited in a car as he made the horrific find.

Ms Smith added: ‘Phinemore told me that he called out the boys names and thought they were joking around at first. But when they didn’t respond, he knew it was serious.

‘As Phinemore returned to the car, I’ll never forget the look on his face. I just knew that they had gone, it was the worst day of my life.’