A beloved grandmother died alone after her family was denied compassionate exemptions to see her in Melbourne to say goodbye.

Sandra Fraser, 70, took her final breath at about 1am on Thursday while her daughter was stranded in hotel quarantine and her grandchildren stuck in NSW.

Shayne Fraser rushed home from Singapore, where she moved last year for her husband’s job, when her mother suddenly became gravely ill.

Shayne arrived in Sydney last Monday having applied to transfer to Melbourne, but was instead sent to quarantine at Novotel Darling Harbour.

Sandra Fraser, 70, died on Thursday while her daughter Shayne (pictured together when Shayne was a baby) was stranded in hotel quarantine 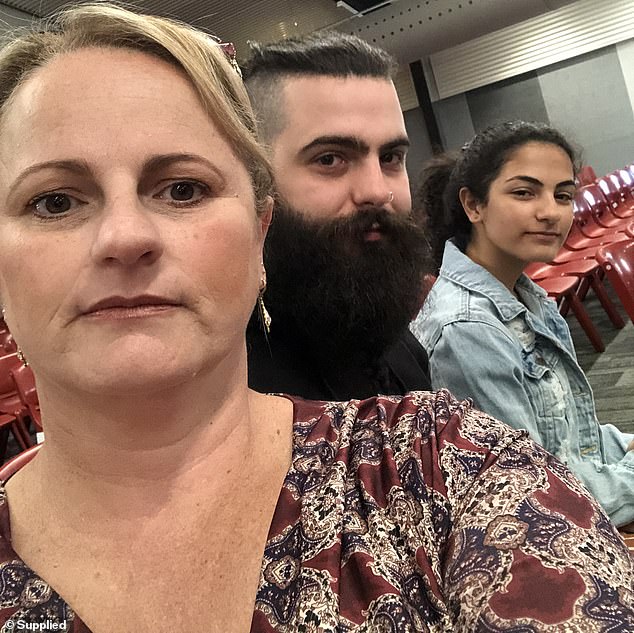 Shayne (left) was stuck in hotel quarantine, her son Luis (centre) stuck in NSW, and her daughter Hiba (right) still in Singapore, when Ms Fraser died

She took two coronavirus tests, both of which were negative, but her application was denied despite pleas from her mother’s palliative care nurses.

‘No one should ever die alone. It’s just heartbreaking, I’m totally broken, defeated, and exhausted from fighting,’ she told Daily Mail Australia.

‘I have travelled alone and am now mourning alone in a hotel room with no friends or family.’

Shayne’s three adult children and two grandchildren were also unable to see Ms Fraser before she died as the border between Victoria and NSW is closed.

Ms Fraser’s husband Darryl Mills, who is frail and disabled, was relying on Shayne’s help to visit his dying wife, and was therefore unable to see her either.

Devastated to have missed saying goodbye, Shayne applied again in the hope of being able to help Mr Mills organise the funeral, but was again denied.

‘I was told by NSW Health that my need for an exemption was no longer urgent because my mum was already dead,’ she said. 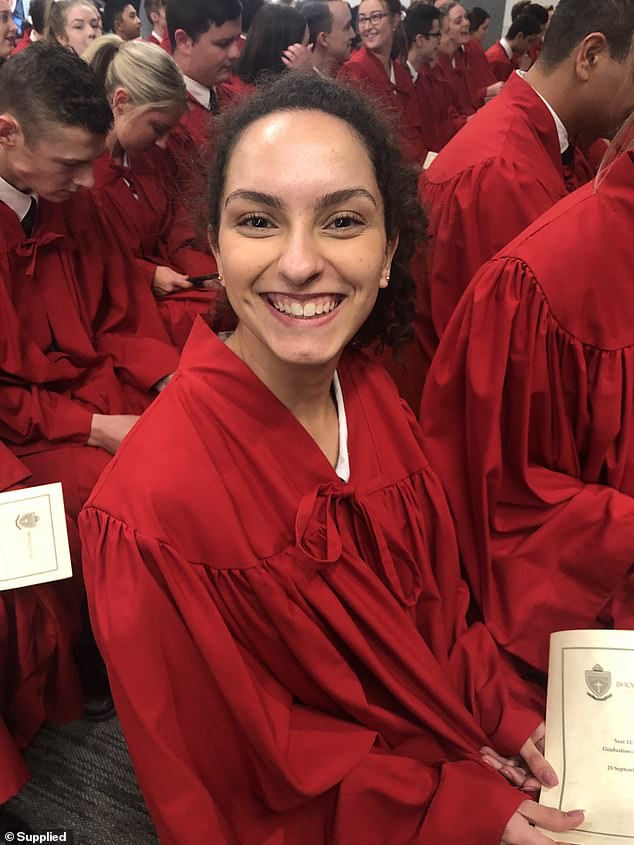 Ms Fraser’s granddaughter Mahtab, 18, was in Sydney behind a closed border 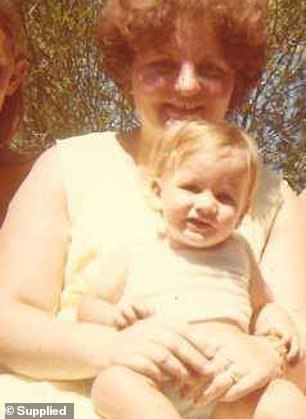 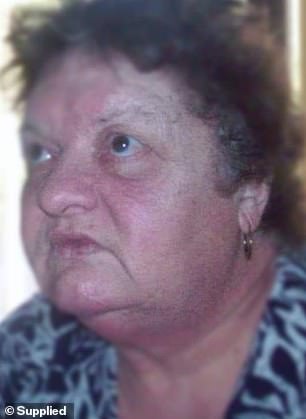 Shayne rushed home from Singapore, where she moved last year for her husband’s job, when her mother (pictured with baby Shayne left and recently right) suddenly became gravely ill

‘My step dad is waiting for a hip replacement, he can not walk and is constantly having falls. The bottom half of his leg is black from lack of blood flow.

‘He spent his birthday trying to organise his wife’s affairs all by himself.’

Australian coronavirus restrictions mean only citizens and permanent residents can fly into Australia, but face two weeks of mandatory hotel quarantine at their own expense.

Medical and compassionate exceptions are possible but rarely handed out. However, celebrities like Danii Minogue and billionaires like Kerry Stokes have been allowed to self-isolate at home.

Additionally, all international flights to Melbourne are cancelled and the border to the rest of Australia closed without exemptions.

She and her husband still pay taxes in Australia and are putting her 18-year-old daughter Mahtab through university in Sydney.

‘I don’t want to be in Melbourne considering the situation right now, but my stepdad has no one else,’ she said. 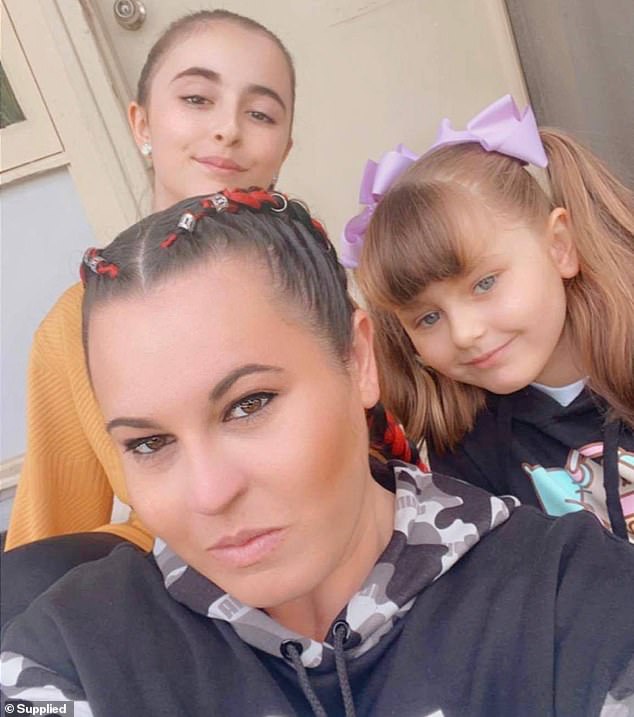 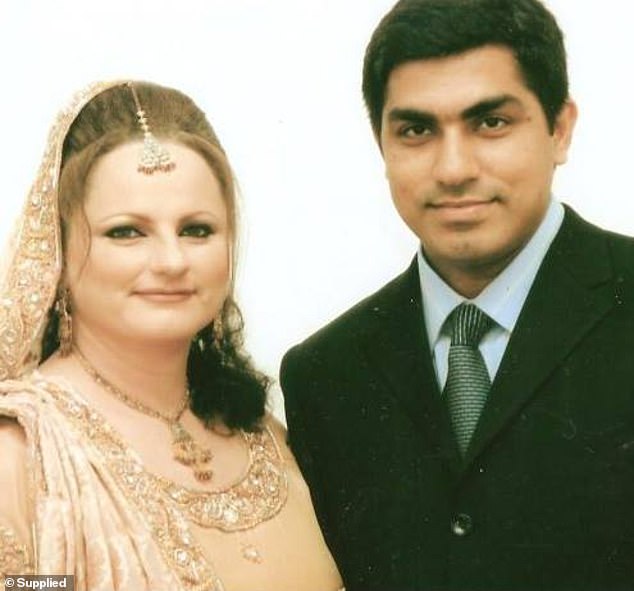 ‘He has no family and because of his mobility issues he has no social network. He had a fall last night and I can’t help him.’

Singapore will force her to self-isolate for another 14 days on her return, if she is even allowed back into the Southeast Asian nation at all.

‘I am low risk as far as I’m concerned and I have followed all the rules,’ she said.

‘I left my 13-year-old daughter and husband in Singapore not knowing if they will ever let me back in.

‘I didn’t make this choice to travel lightly but also didn’t expect the Australian government to be so cold and dismissive of my situation.’

Ms Fraser’s funeral is scheduled for Friday and she hopes she and her children will be able to be there.