Grandmother who won £22,500 bingo jackpot has benefits stopped after failing to declare winnings

Grandmother, 63, who ‘went mad’ with £22,500 bingo win and went on dream Florida trip has her benefits stopped because she failed to declare winnings – and now says she could lose home

A grandma who ‘went mad’ after scooping a £22,500 bingo jackpot has had her benefits stopped – leaving her worried about losing her home.

Jean Jones splashed the cash on luxuries including a sunshine break in Florida after her big-money win last May.

The 63-year-old divorcee spent her windfall on a Walt Disney World holiday – her first in more than a decade – colouring books and a specialist chair for her arthritis.

But city council tenant Jean said she was now at risk of losing her Northfield home in Birmingham after most of her benefit payments were stopped following her win.

Officials said they had a ‘duty to taxpayers to make sure benefits go to people who need them’.

Jean said of her win: ‘I did go quite mad.

‘Yes, I enjoyed it. I spent it on what I wanted, but I’ve provided a list of everything I bought.’ 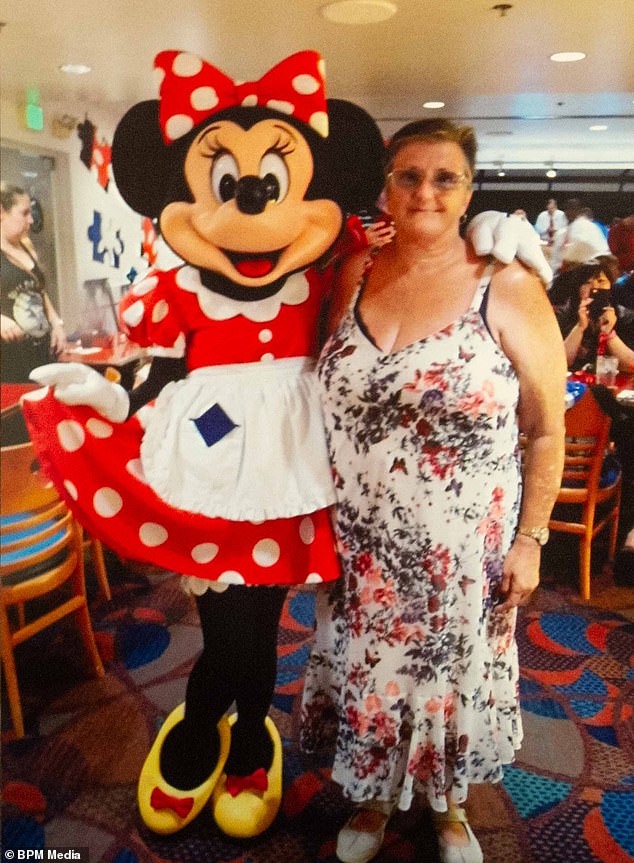 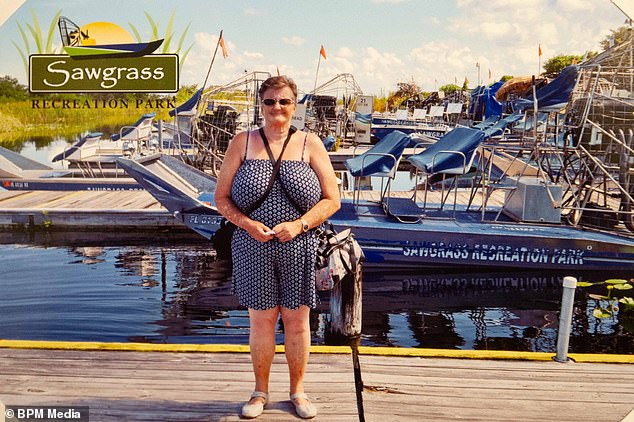 Mrs Jones, who scooped the cash at Castle Bingo in Barnes Hill, was receiving £543 in Universal Credit until last August.

Now her only benefits are £229-a-month in personal independence payments -but she said that sum did not cover her £326 monthly rent.

Mrs Jones said the Department for Work and Pensions told her she could reapply for Universal Credit six months after her payments were stopped, but she had been turned down. 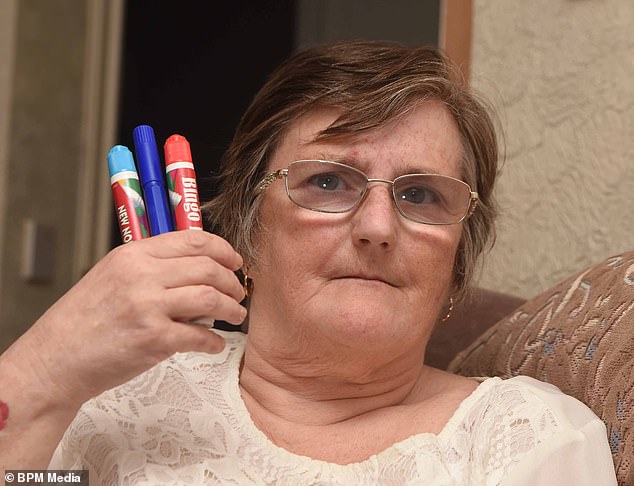 Pensioner Jean Jones, 63, from Northfield, Birmingham who won £22.500 at her local bingo hall has had her benefits cut as a result of the win

She said: ‘I didn’t hear anything from the DWP until I came back from my holiday at the end of August and found out my benefits had been stopped.

‘I haven’t had any benefits since August last year. The DWP is saying I squandered the money just to get benefits – but I didn’t.

‘I bought colouring books because if I can’t go out that’s what I sit and do. It’s my hobby. I had one holiday and that was the first I’d had in 11 years. 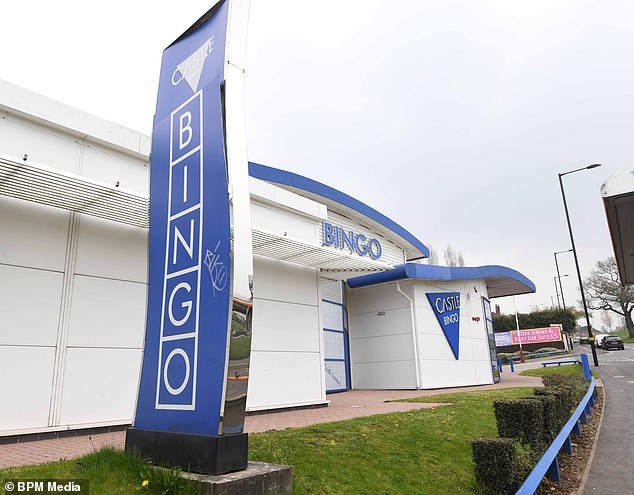 ‘I bought a recliner chair for my health, as I have arthritis in my legs. I bought new stuff for the house, things I’ve never been able to replace as I haven’t had the money.

Mrs Jones said the DWP had claimed she had given away half the money to her niece for safekeeping – something she denied. And she said she was on antidepressants because of the stress triggered by the risk of losing her home.

She said: ‘I keep getting letters from the council saying they’re going to evict me because I can’t pay the rent.

‘I’ve run out of food now and I don’t get my PIP for another week. I’m living on what’s in my cupboard. I’m living on egg and chips or tinned tomatoes.

‘I can’t even go to a food bank because of my chronic diarrhoea. They don’t have food I’m able to eat. I have to walk everywhere as I have no money for buses.

‘It’s been seven months, I just want my benefits back.’

A DWP spokesman said: ‘We have a duty to taxpayers to make sure benefits go to people who need them.

‘If we believe a person has deliberately spent savings in order to be able to get more benefits, their claim might be denied.’