The grandparents of a toddler who was brutally bashed by his stepfather say vulnerable children need more protection in Queensland.

John and Sue Sandeman’s grandson Mason Parker was murdered by her mother’s partner Troy William Reed in April 2011. He was sentenced to life behind bars with 15 years non-parole.

The seventeen-month-old toddler was left with a fractured skull, ruptured bowl and internal injuries after being photographed with bruises all over his body at daycare just days earlier.

The Sandeman’s have become advocates for children at risk in the wake of their grandson’s death and launched Mason’s Law, which requires childcare workers to report any suspected cases of abuse. 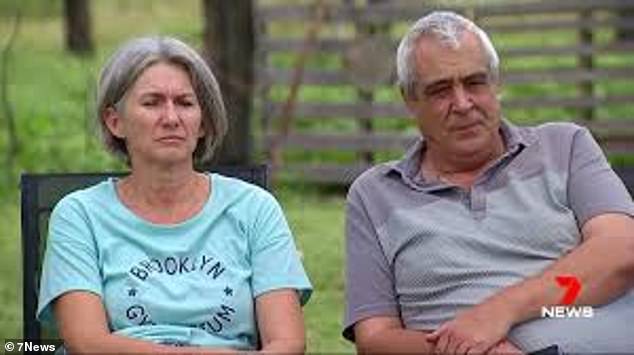 The law was supported by the Queensland government in 2015, though Mr Sandeman believes more needs to be done to protect children.

‘Why, when a child is known to child services, why isn’t the person involved in the case (prosecuted) if a child gets furthers injured?’ he told Townsville Bulletin.

The Sandeman’s inquiries come as staggering statistics showcase the volume of child abuse cases in North Queensland, with the Townsville Child Protection and Investigation Unit viewing an average of nine reported incidences every day.

There were more than 1,400 abuse cases reported to the Department of Child Safety’s North Queensland region in the year to September 2019. 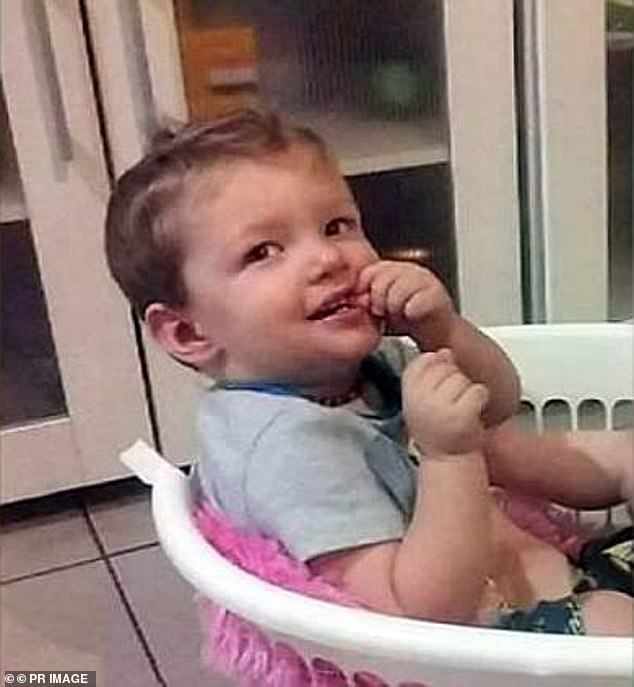 A spate of recent deaths in Queensland has raised questions about Queensland’s Child Safety department and its ability to protect vulnerable children.

‘Too many kids are getting murdered and abused,’ Mr Sandeman said.

Child Safety Minister Di Farmer said the Sandeman’s actions have helped to increase the budget for Child Safety over the last five years to be spending $1.3 billion this year alone.

Ms Farmer plans to meet with the Sandeman’s this week and said every child has a right to feel safe.

‘The Government makes no apology for taking a child into care when parents are unwilling or unable to provide appropriate care and protection for their child,’ she said. 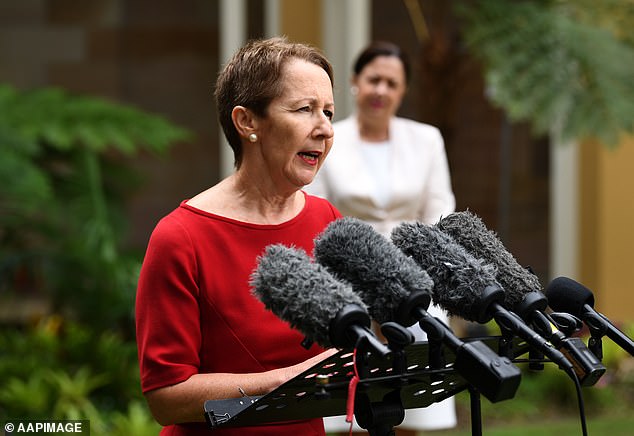