New graphs show how the mental health of every US generation has been affected by the coronavirus pandemic.

Declining mental health was most experienced by Millennials and Generation Z, more than half of whom said it had ‘somewhat’ or ‘significantly’ worsened.

The authors say the findings are not surprising and that it’s expected that adults have become anxious about their lives being upended over such a short period of time whether it’s regarding stay-at-home orders, losing their jobs or fears of falling ill. 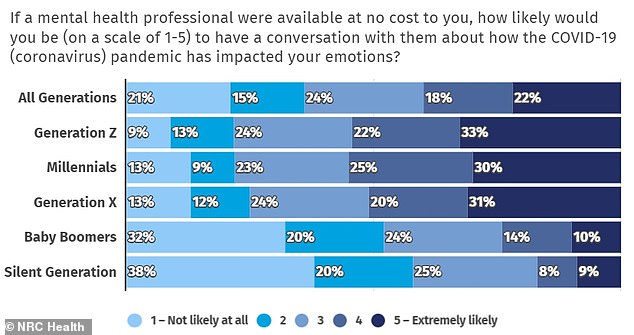 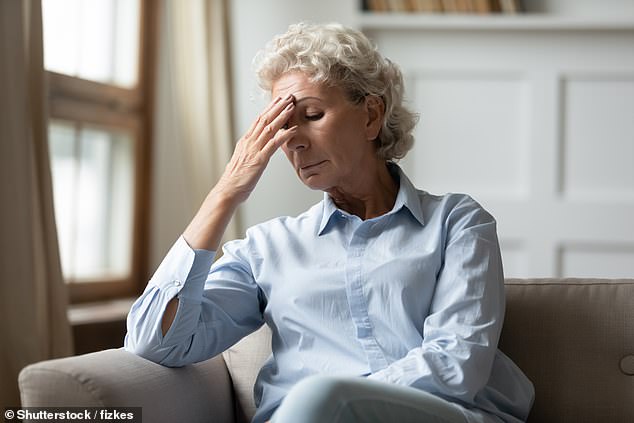 The report found, however, that one-third each of Baby Boomers and the Silent Generation said it wasn’t likely at all (file image)

For the report, titled the NRC Health National Study, the team surveyed 2,000 Americans between April 3 and April 7.

Researchers first asked how the respondents’ mental health, including feelings of anxiety or depression, had changed due to the COVID-19 crisis.

More than 40 percent of all generations said their mental health had ‘somewhat worsened’ during the pandemic.

However, Generation X had the highest percentage of respondents – one-fifth- who said their mental health had ‘significantly worsened.’

Next, respondents were asked how likely they would be to talk to a mental health professional about how the COVID-19 pandemic has impacted their emotions.

More than 50 percent of Generation Z, Millennial and Generation X said they would likely speak to another person.

About one-third each of Baby Boomers and the Silent Generation said it wasn’t likely at all they would speak to somebody.

Experts say this is because both generations grew up in eras during which mental health issues were not discussed, let alone acknowledged.

Despite living in era where the stigma has been significantly reduced, they likely still hold on to the beliefs of the era they were brought up in. 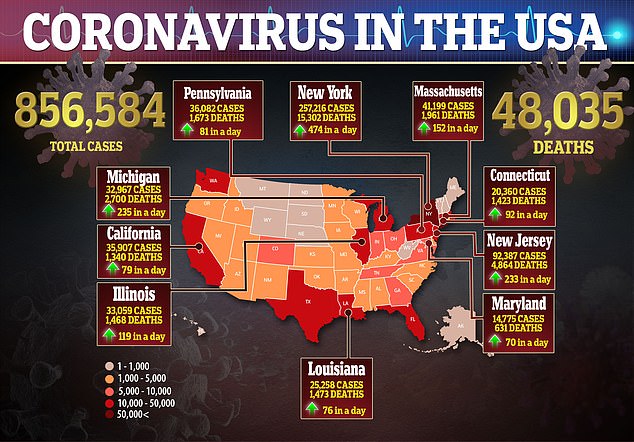 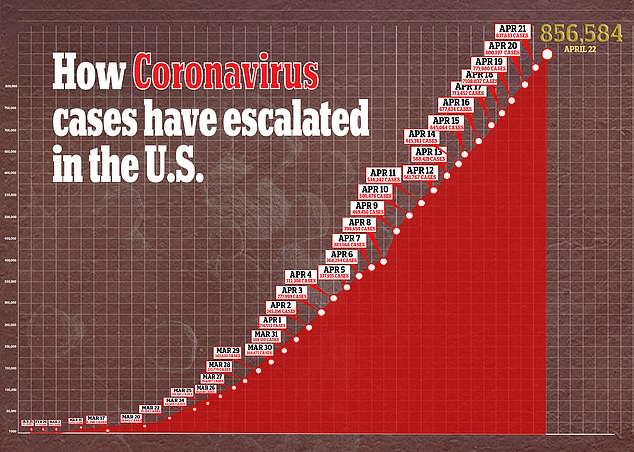 The NRC Health Survey comes on the heels of reports that have had similar findings.

Additionally, earlier this month, a Kaiser Family Foundation report found that four in ten adults – 45 percent – felt that worry and stress related to the coronavirus was having a negative impact on their mental health.

This was up from 32 percent who reported feeling the same way in early March.

And an American Psychiatric Association poll from March found that nearly half of Americans were anxious about the possibility of contracting the virus.

Far more of respondents, 62 percent, were anxious about a loved one becoming seriously ill with the disease.

In the US, there are currently more than 856,000 confirmed cases of the virus and more than 48,000 fatalities