Shocked friends have expressed grave fears for a former television personality who vanished without a trace almost three weeks ago.

Andrew Startin, 42, best known for his role as an impersonator on Channel Nine’s  AFL Footy Show in the late 1990s, was last seen at the Nigretta Falls carpark in Hamilton in Victoria’s south-west on June 24.

Concerned family and friends say the Mr Startin’s disappearance is out of character and hold grave concerns for the Melbourne man’s welfare as he suffers from a medical condition.

She had no idea he was missing until she was told by a friend about the police statement released on Sunday regarding his mysterious disappearance.

‘The last time I spoke with him a few weeks ago. We have known each other for a long time and we’ve been back in touch more recently,’ Ms Meyers told the Herald Sun.

‘When I spoke to him he seemed himself but this is very out of character for Andrew and it’s very concerning. I just hope he’s OK.’

Ms Meyers described her friend as an amazing person who loved to make people laugh.

‘I just hope he gets in touch. Of course we’re so worried about him,’ she said. 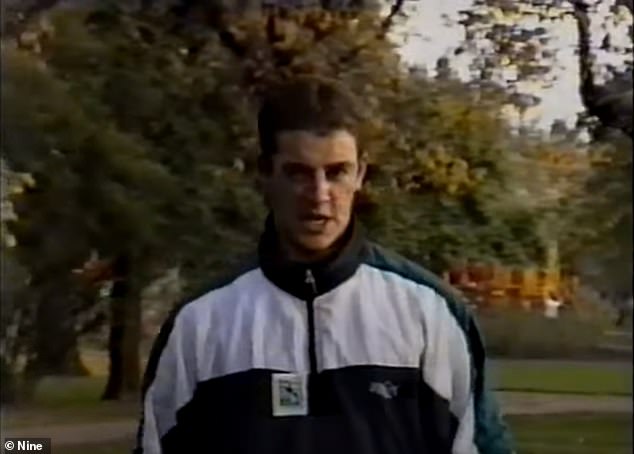 Mr Startin is described as 180cm tall, thin and has brown hair and eyes.

Police believe he may be heading interstate in his a silver Honda Accord with registration number SDGB99.

Mr Startin’s career as am impersonator began in 1997 after he sent footage to the Footy Show of himself mimicking co-host Sam Newman as part of a competition. 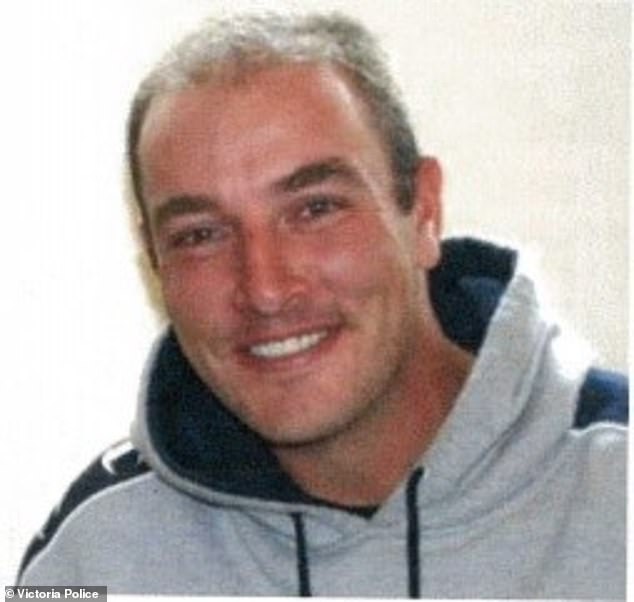 Mr Startin appeared on the program multiple times in 1997 and as recently as 2017 and was best known for his impersonations of Bruce McAvaney, Mike Sheahan, Dennis Commetti and Gerard Whateley.

Mr Startin states on his LinkedIn profile he has more than 21 years experience as a corporate speaker, entertaining audiences across Australia at AFL and other sporting clubs.

Most recently, Mr Startin has worked as the head doorman at The Langham Hotel in Melbourne CBD since 2018.

Anyone with information about Mr Startin’s whereabouts is urged to call Crime Stoppers on 1800 333 000. 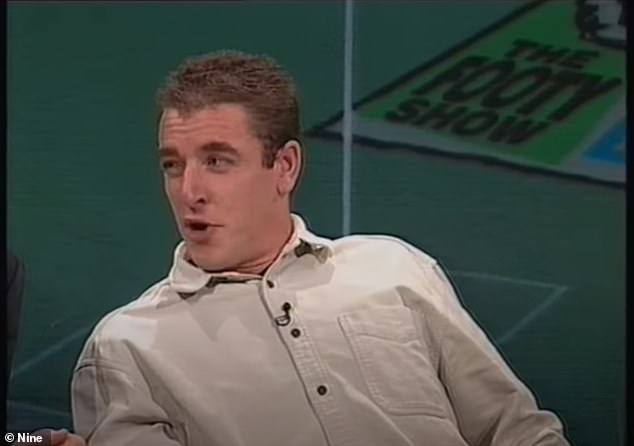 Andrew Startin appeared on the AFL Footy Show multiple times. Pictured is his debut in 1997