Concerning reports of a ‘mayhem’ quarantine hotel system have sparked fears of a coronavirus breaches similar to the crisis in Melbourne.

Workers from some of Western Australia’s COVID-19 quarantine hotels have warned that little action is taken to address major rule breaches.

The whistleblowers described an over-reliance on private security contractors and travellers wandering the halls, with one even getting a local taxi.

A host of similar flaws have also been blamed for Melbourne’s second coronavirus wave, which saw 403 new infections on Thursday alone.

‘It is mayhem and the handling of it is disgusting,’ a staff member told ABC News.

Staff at coronavirus quarantine hotels in Western Australia (pictured, travellers arriving at the Duxton Hotel in Perth) have warned major breaches are common at some hotels in the state

They accused quarantine hotels (pictured, the Duxton Hotel) of having an over-reliance on private security contractors and not addressing rule breaches. There is no suggestion there is any wrongdoing at the Duxton

The workers said there was a total reliance on private security contractors to monitor returned travellers, and guests often illegally left their rooms.

‘It is like a time bomb,’ the employee alleged.

They explained police would only attend the hotels when called out for an incident or searching for a specific person, not to do general checks on compliance.

Guests have allegedly tried to leave their hotel rooms multiple times, while children have been allowed to run around the corridors. These breaches have not been reported or ignored for several hours, staff claimed.

One incident allegedly saw a quarantined individual taken to a coronavirus test by ambulance and allowed to return to the hotel lobby in a taxi.

The staff member also said there had been repeated contact between employees dealing with quarantine guests face-to-face and those who had not. 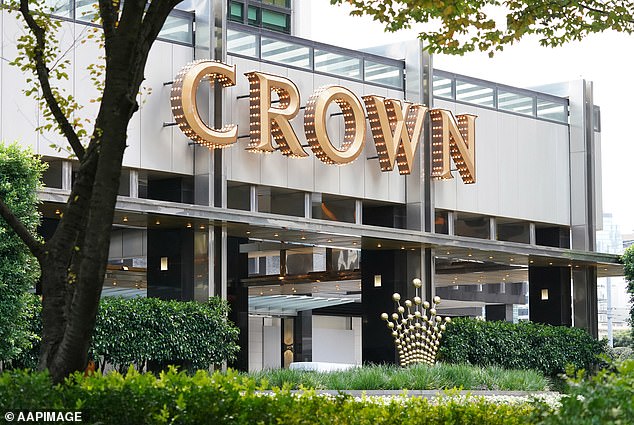 These reports sparked fears of a coronavirus leak from the quarantine hotels similar to alleged breaches in Melbourne (pictured, the Crown in Melbourne where travellers have been staying) 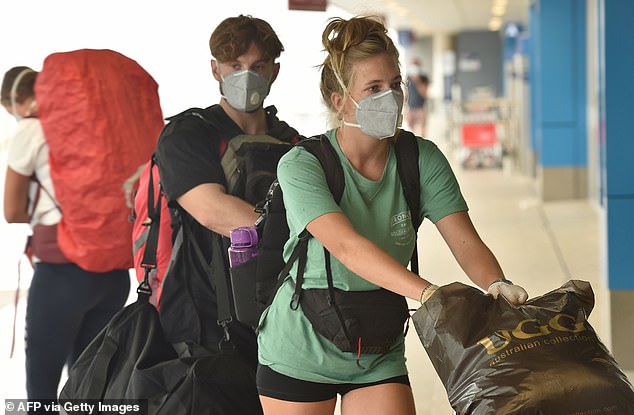 Australian Medical Association WA president Andrew Miller said the over-reliance on private security contractors was a cause for concern.

Alleged breaches in hotel quarantine has been cited as a key reason for the coronavirus leak in Melbourne, which has seen the city forced to endure a second round of restrictions.

Mr Miller called on the WA state government needed to address the alleged hotel breaches ‘as a matter of urgency’ to avoid another lockdown.

‘They need to reassure the public that we have a better system in place than that which has led to a huge outbreak in Victoria,’ Dr Miller explained.

‘The State Health Incident Coordination Centre has stringent protocols in place for its mandatory hotel quarantine for returned travellers,’ a statement from the Health Department said.

Nurses are stationed at the hotels 24 hours a day and private security contractors are also placed on all floors.

The department said reported incidents were investigated and dealt with appropriate action to ensure compliance with the coronavirus regulations.

WA has recorded a total of 651 coronavirus cases with 16 still active. 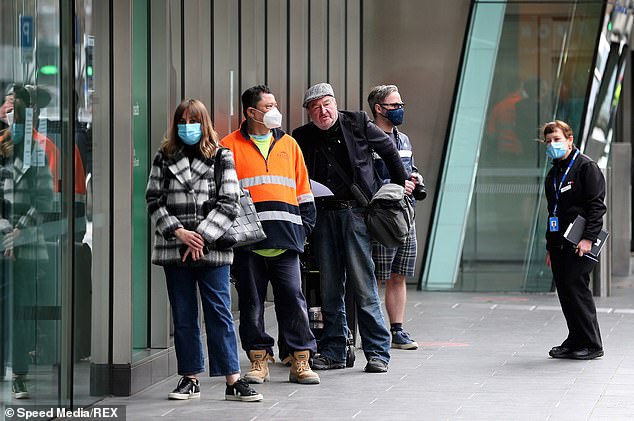 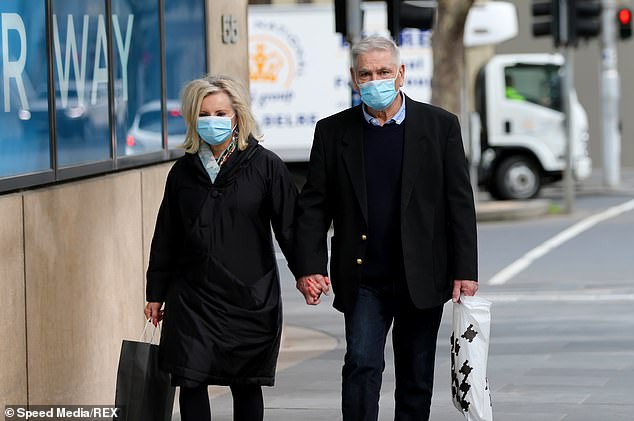