Grazina Fechner shares FIVE personality types of people in an argument – so which one are you?

Revealed: The FIVE different personality types of people in an argument – so which one are you?

When it comes to arguments, many of us will use a range of techniques from crying to shouting and even slamming doors.

And now behavioural expert Grazina Fechner has revealed the five different types of arguers – and how you can ‘win’ a bitter dispute.

Appearing on The Morning Show, the Australian TV personality said the arguers include the sulkers, historians, the passive aggressive, noisemakers and screamers.

What kind of arguer are you?

Ms Fechner said the ‘sulkers’ are arguers who simply give the silent treatment when they are mad.

‘When I have something to say and someone doesn’t agree with me, I just shut down, I sulk about it and I walk away and go “whatever”,’ she said.

She said the ‘historians’ are people who tend to bring up issues from the past.

‘Ten years ago, you said this… and four weeks ago you did this, and two days ago you sent me that email… and all this stuff just regurgitates,’ Ms Fechner explained.

‘You sit there, going “what are we arguing about? Why didn’t you bring that up 10 years ago?” So they’re the ones who don’t bring up stuff and then give it to you all at once.’

Ms Fechner said ‘passive aggressive’ people are the ones arguing but they often end up questioning themselves during a conflict.

‘So you start to second guess yourself and you start to think “this isn’t right” and you just all of a sudden go “maybe there’s something going on here, you must be right”. That’s the passive aggressive behaviour coming out,’ she explained. 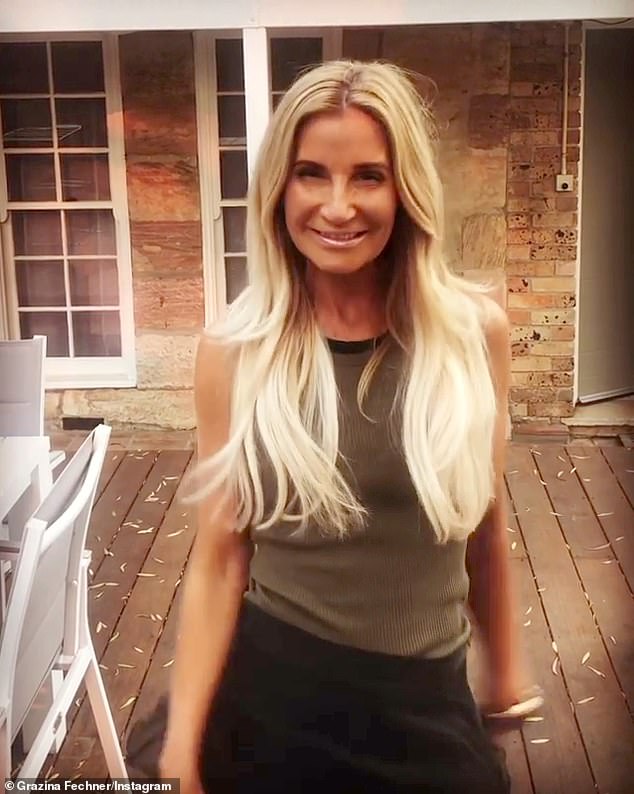 She said the ‘noisemakers’ are those who tend to slam things in anger.

‘Slam the door, slam the pots and pans and we just leave the room… But what we’re doing is trying to get someone’s attention,’ she said.

‘So our slamming capabilities gets the attention from someone to sit down and say “hang on a minute, what’s going on?”.’

She said the ‘screamers’ are adamant they are ‘always right’.

‘The screamers just scream at you,’ she said.

How to ‘win’ an argument

Ms Fechner said the best way to ‘win’ an argument is to simply ‘stop and listen’.

‘Listen to what the other person is saying. Listen to learn, listen to understand and listen to engage back,’ she said.

‘No name calling, and don’t interrupt. Let someone have their say because the minute you interrupt, they then say “but I still want to say something” and then it just becomes heated.

‘So calm down, let them have their say, and when they’re finished, then have the opportunity to speak. Use your nice tone, pause and pace.’