The Great Britain team are set to play next week’s Davis Cup finals behind closed doors after Austria announced a national lockdown.

Leon Smith’s side are in the group stages taking place in Innsbruck next weekend, with the hope that they will progress to the knockout phase several days later, which is being hosted in Madrid.

Amid spiralling Covid cases the Austrian government on Thursday decreed that the country will go back into a 20-day lockdown, stopping crowds attending. 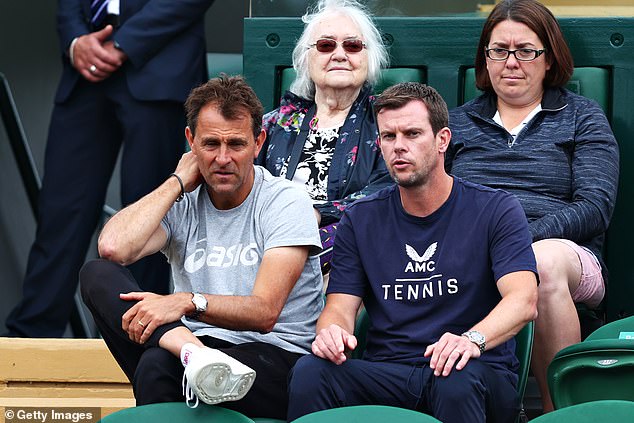 It is a huge blow for the relatively new format, which is promoted by the Kosmos sports marketing company that has Barcelona footballer Gerard Pique at its helm.

Cam Norrie will be GB’s highest ranked singles player, and on Friday night he will play Novak Djokovic in his role as an injury replacement at the ATP Finals in Turin. With Djokovic already qualified for the weekend semi-finals it would be a dead rubber.

Second seeds Joe Salisbury and Rajeev Ram are through to the doubles semi-finals after yesterday beating Juan Sebastian Cabal and Robert Farah 7-5 2-6 11-9. 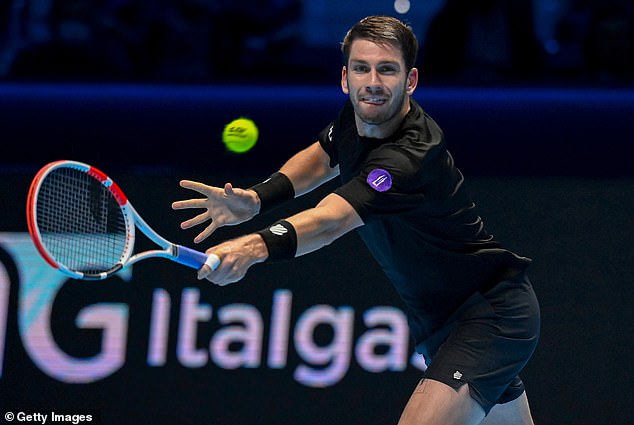