Great British boltholes: A review of The Mitre, London

It’s perversely fitting that The Mitre reopened in September, amid a pandemic. For this Grade II listed hotel, prestigiously positioned on the banks of the Thames beside Henry VIII’s Hampton Court Palace and sprawling Bushy Park, dates to the year of another health disaster: London’s Great Plague of 1665.

Despite the devastation going on in his capital at that time, King Charles II was nicknamed the ‘Merry Monarch’ because of his hedonistic court. Legend has it that The Mitre, officially built to accommodate courtiers, was linked to the palace by a tunnel to facilitate kingly meetings with mistresses.

Pleasingly, some hedonism and hooray has resurfaced in its latest incarnation under Hector Ross. His reinvented Mitre is an upscale hotel that’s fun, informal and individual, rather than staid or stuffy.

Jolly good: The Mitre, on the banks of London’s River Thames, is an upscale hotel that’s ‘fun, informal and individual’ 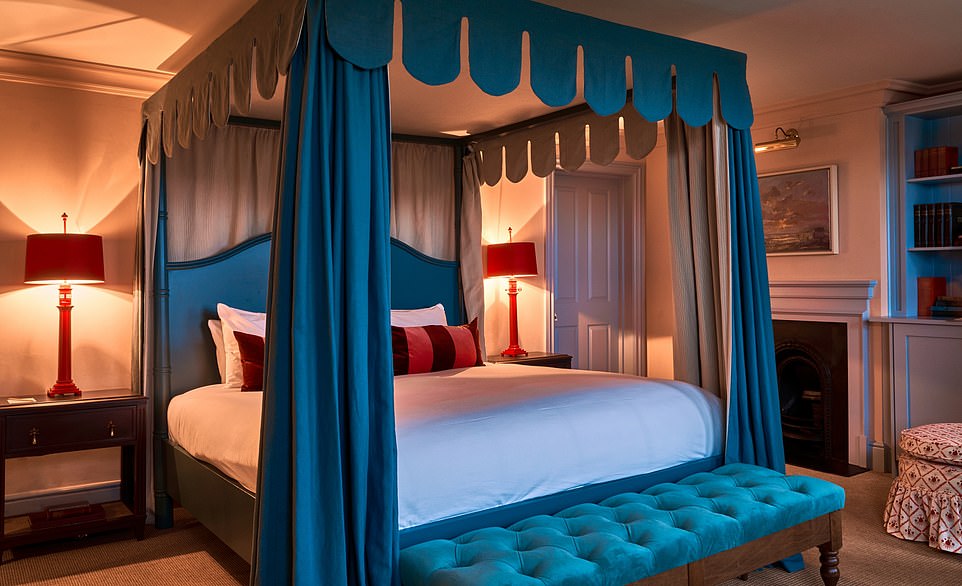 All 36 rooms are bespoke, but you can expect Bramley toiletries, espresso machines, pastel bathrooms and ‘ample panache’

The dishes taste as delicious as they sound: pumpkin and coconut soup with toasted flax seeds and grilled sourdough bread followed by sweet potato and smoked tomato cassoulet with black-eyed beans and sweet paprika. Basement brasserie 1665 is more intimate.

This emphasis on fun is stressed by a catalogue of excursions and activities, such as book clubs and wine-and-cheese hours, plus Hampton Court packages with access to the maze. Imminent are Pilates classes, cruises and supper clubs. 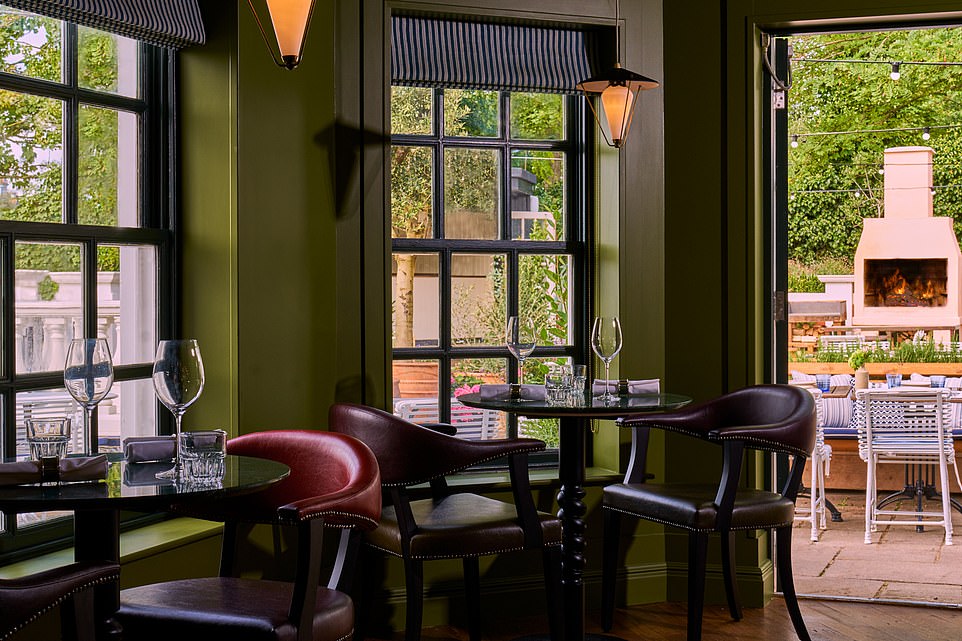 The Mail on Sunday’s Richard Mellor said dinner in the 1665 restaurant, pictured above, was ‘exquisite’

The Mitre marks the debut of Hector’s Signet Collection, and he says each subsequent boutique will provide this same, high-spirited type of luxury – always in a historic location. He explains this in The Mitre’s snug-like Library, my favourite room. Below a skylight, its snoozy atmosphere is facilitated by rugs, lamps, brandy decanters and even a Tudor-style tapestry. A jukebox provides one last dash of flamboyance.

The Merry Monarch would surely approve.

The rooms: All 36 are bespoke, but you can expect Bramley toiletries, espresso machines, pastel bathrooms and ample panache. Ten rooms look Thames-wards, including the top-of-the-range King Henry VIII suite, Walter with its bunk beds for kids, and Edward, whose roll-top bathtub faces the river. There are dog-friendly and accessible options.

The USP: A cool, country-house vibe – in London’s Zone 6.