A beloved great-grandmother lay in a morgue for 10 days before her aged care facility told her family she was dead.

Joyce Savage died on February 14 in Sir Charles Gairdner Hospital in Perth, the day after she was admitted by staff at her aged care facility, where she lived for five years, for continuous vomiting.

The 89-year-old dementia sufferer’s daughter Kaye Davis was not told her mother had died until February 23, when Acacia Living Group’s Menora Gardens called to ask her to collect her things.

She claimed someone from the facility asked on the phone: ‘Did you know your mother died?’ 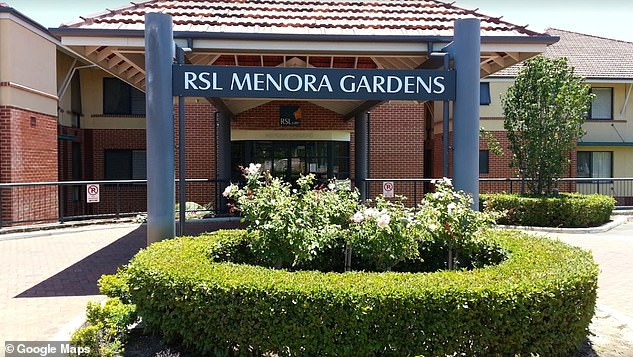 Ms Davis said the last time she heard from Acacia Living was on February 10 when she asked whether she would be allowed to visit after WA’s Covid restrictions were lifted, The West Australian reported.

The 67-year-old was told her mother had a ‘slight cough’ but staff urged her not to worry.

Ms Davis said it ‘broke her heart’ to know that her ‘kind, loving’ mother, who worked as a nurse and university lecturer, was not given the same level of care that she would have given to her patients. 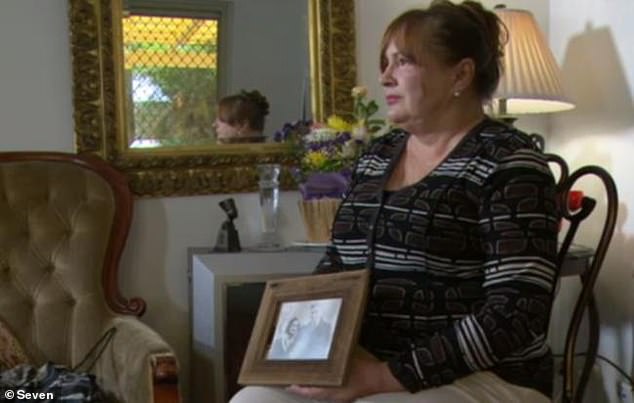 The family were not told about Ms Savage’s death because she was under the care of the Public Advocate, which manages the affairs of people who are unable to do it themselves.

The Public Advocate told The West it tried to call Ms Davis but had the wrong phone number and could not reach her. 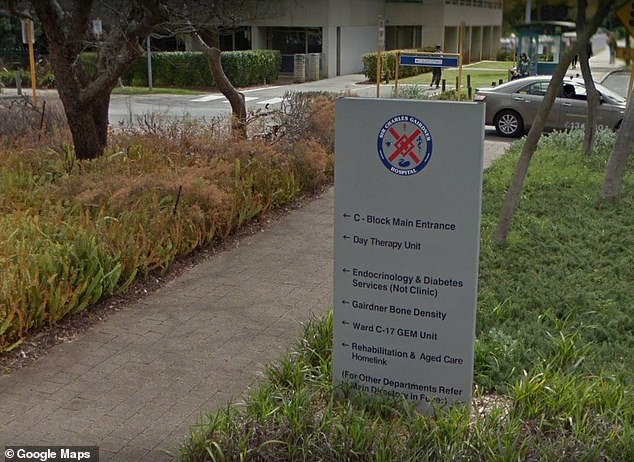 Ms Davis was her mother’s next of kin and executor of her will and said neither she or Ms Savage’s eight grand children or six great-grandchildren were given an apology or an explanation.

‘We’ve just been robbed from saying goodbye and being with her and comforting her… I just feel so sad that I wasn’t able to be there for her,’ she said.

‘Then to know that she’s been lying in a morgue for 10 days before we knew – it’s just not right.’

She said the group could have sent an email when it couldn’t get through via phone.

Acacia Living Group claimed the Office of the Public Advocate was responsible to contacting the family and would not provide comment to the publication.

On Monday, WA Premier Mark McGowan said an investigation would be launched.

‘I understand there was an inaccurate phone number. But clearly efforts should have been made to contact the family and it would be very distressing for them,’ he said. 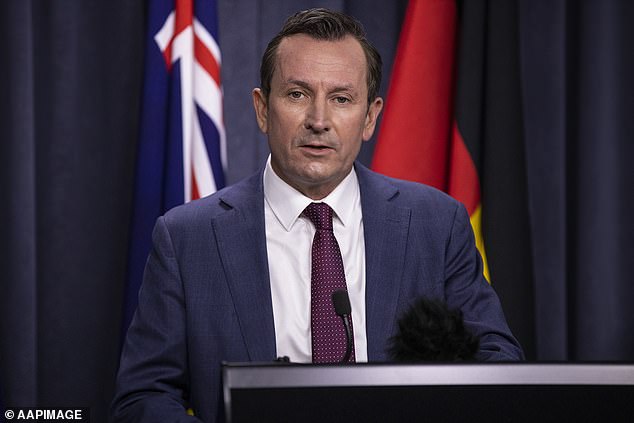 On Monday, WA Premier Mark McGowan (pictured) said an investigation will be launched

Ms Davis’ ordeal comes as the Aged Care Royal Commission handed down its final report into the way elderly residents and their families are treated.

The 2,000-page document laid out 148 recommendations following a two-year investigation, which also revealed one in three aged care residents in Australia did not receive the full level of care.

Aged and Disability Advocacy Australia chief executive Mr Geoffrey Rowe said the story was one of many he heard throughout the investigation.

‘I think it reflects the whole ageist nature of Australia society. Reality was she was someone’s mum. Now a family is left devastated. It’s not remotely acceptable,’ he said.

‘It’s not that uncommon that the whoever is appointed power of attorney doesn’t tell their siblings… but when you’re talking about a government entity, public guardian, I would think they would take some kind of effort.’