Green Beret, 31, is killed in Afghanistan leaving behind his pregnant wife and young daughter

Green Beret, 31, is killed in combat operations in Afghanistan leaving behind his pregnant wife and young daughter – as his devastated father pays tribute to ‘the finest man I’ve ever known’

A Green Beret from 1st Special Forces Group has died during combat operations in Afghanistan – making him the third American soldier to be killed in the country in the past eight days.

Ard was reported to be on a joint operation with a unit of Afghan commandos at the time of his death, but additional details have not yet been made available to the media.

The Idaho native leaves behind his wife, Mary, who is currently pregnant with their second child.

The couple already have a three-year-old daughter, Reagan. 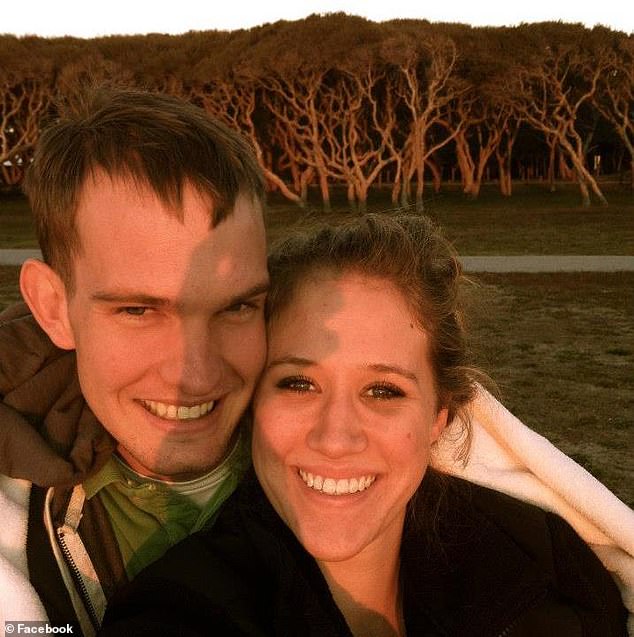 The Idaho native leaves behind his wife, Mary, who is currently pregnant with their second child

Ard’s father, Bruce, is mayor of Ammon, a town of 15,000 located a short distance east of Idaho Falls.

On Friday, the devastated dad paid tribute to his son in a post shared to Facebook by Idaho State Representative Rod Furniss .

‘My heart has a hole so big I can hardly stand it. He [Dustin] was the finest young man I have ever known. Not because he was my son but because of the person he was,’ Mayor Ard wrote.

‘A great son, brother, father and husband. He loved his country and was the kind of person we should all be. Son, I love you and know we will see each other again. I will miss you every day I live without you,’ he  continued. 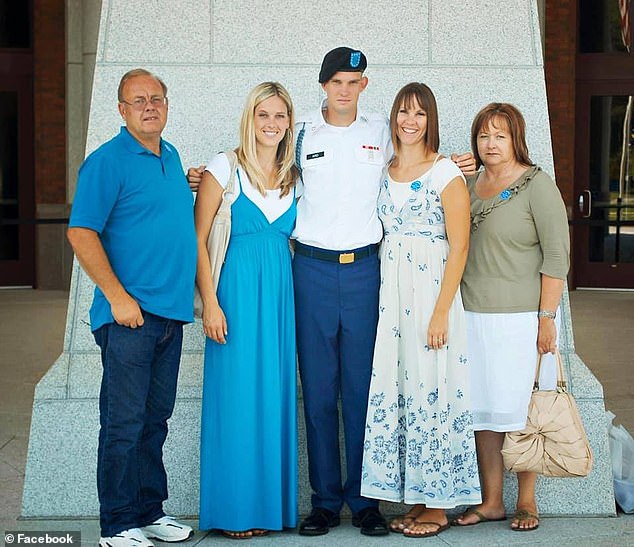 Ard is pictured with his family in a recent Facebook photo

2019 is the deadliest year for US troops in Afghanistan since operations were scaled down in the country by the Obama Administration in 2015.

More than 2400 American troops have been killed since the Afghanistan war began in 2001.

Approximately 14,000 US troops are currently stationed in Afghanistan, with  President Trump recently claimed his administration has plans to scale back the number of American service members in the country to 8,600. 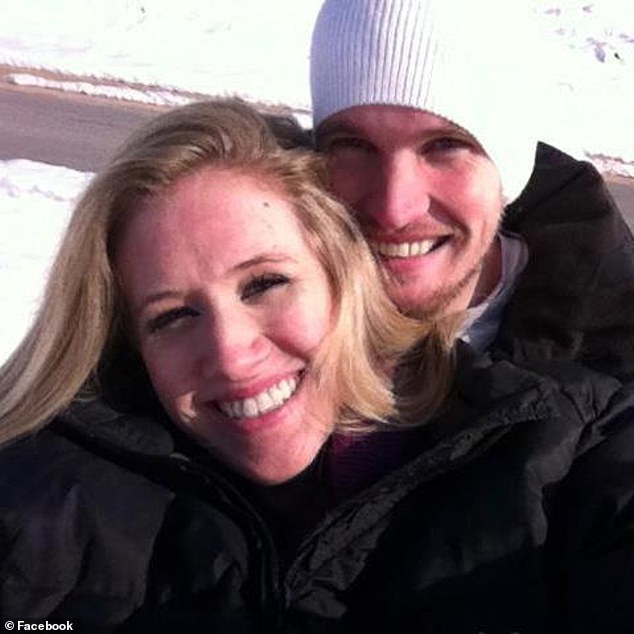 ‘A great son, brother, father and husband. He loved his country and was the kind of person we should all be’: Ard is pictured with his wife Mary, who will give birth to their second child as a widow