The Australian Greens have announced plans to tax property owners who leave shopfronts empty in a move they claim could raise $150million a year.

The party hopes the levy will encourage owners to drop rents by charging them a percentage of the value of their premises when their property has been vacant for more than six months.

The party will push the vacancy levy in the lead-up to Brisbane’s March 28 council election.

Brisbane’s only Greens councillor, Jonathan Sri, told the Courier Mail: ‘If developers don’t like that, too bad.’

The councillor for the Gabba Ward said the levy would apply to homes, shops and undeveloped blocks and help revitalise local suburban shopping strips.

The levy would be based on a policy already implemented in Melbourne and would include necessary exemptions.

Property owners would not have to pay if they had temporarily moved overseas or if the property was part of deceased estate and the subject of a legal dispute.

Councillor Sri said he was certain that the policy would have a positive impact on community members and put pressure on business owners.

‘If they don’t want to pay the vacancy levy, it’s pretty simple – get a tenant in, or sell the property to someone who’ll actually use it,’ he said. 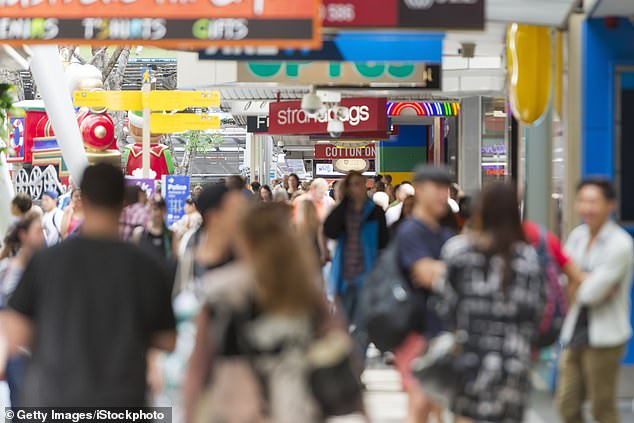