Australians would be banned from installing natural gas cooktop and heaters in their homes if the Greens had their way.

The hard-left party – which Australians voted for in record numbers at the federal election – has put forward a bill to stop new homes in Victoria from having gas connected.

‘It’s ridiculous that Victorian laws are forcing new homes to connect to gas when we know how expensive, polluting and unhealthy it is,’ Dr Read said.

‘Cities and countries around the world are going gas free, yet Victoria is a laggard, forcing homes to be hooked up to gas.’

The Planning and Environment Amendment Bill is being introduced to Victoria’s upper house on Tuesday, which would remove the existing planning requirement for homes to connect to the gas network.

It will also completely ban new gas connections from 2025, with the bill coinciding with the winter solstice, the shortest day of the year.

The push is occurring despite a doubling of wholesale electricity prices and pain for consumers this winter with coal-fired power stations faltering and larger-scale renewable energy yet to be properly connected to the national electricity grid.

The Greens are far from the only climate activists campaigning to phase out natural gas in the home.

‘Let’s prove to Australia that we can lead the world by a mile on this transition,’ Dr Griffith said.

‘We can lower energy bills, improve quality of life, improve the air quality inside your home because the natural gas you’re burning in your home is poisoning your children.’

Dr Kate Charlesworth, a co-author of that report, said cooking with gas was responsible for up to 12 per cent of childhood asthma cases. 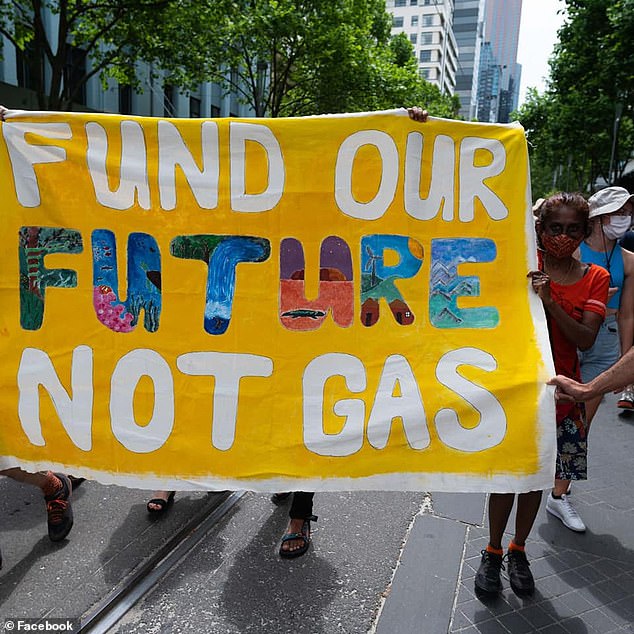 Kicking the Gas Habit: How Gas Is Harming Our Health report compared gas in homes to children being exposed to cigarette smoke

The Kicking the Gas Habit: How Gas Is Harming Our Health report recommended state governments phase out gas connections in new residential developments and give local councils the power to ban it at these sites.

‘Remove any planning rules that require new residential developments to be connected to gas,’ it said.

The Climate Council also said natural gas in the home was a problem even when the windows were open.

‘Better ventilation, including modern extraction fans over stoves, flues for gas heaters and other safety measures like ensuring appliances are properly serviced or opening windows can reduce – but not eliminate – these risks,’ it said.

A recent Victorian parliamentary inquiry found gas used for cooking, heating and industrial processes is a major source of carbon emissions in the state. 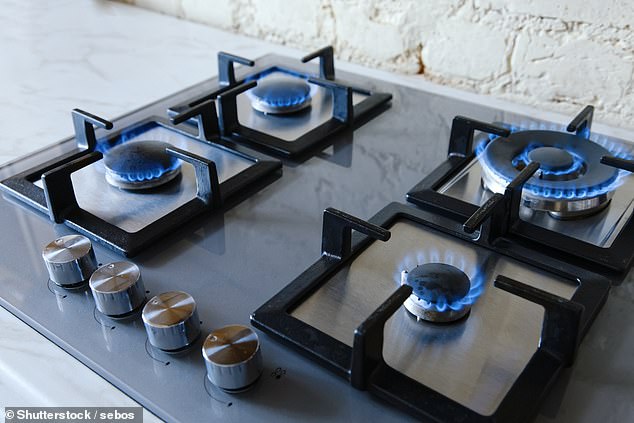