A mother has shared her anger after the paramedic who failed to use a defibrillator which could have saved her five-year-old daughter was allowed to remain in the profession.

Claire Page, 39, revealed her sadness after a disciplinary tribunal ruled that paramedic Channon Jacobs, who broke guidelines by not giving daughter Lilly-May Page-Bowden electric shocks to revive her would be able to keep her job.

The schoolgirl’s heart stopped beating after her mother and grandmother collected her from Willow Bank Infant School in Woodley, Berkshire, in May 2014.

Following the tribunal decision to issue Ms Jacobs with a caution for misconduct Ms Page told The Sun: ‘I’m devastated – it’s a slap on the wrists. She should have been struck off. I know the majority of the public will feel the same.

Mother Claire Page (with daughter Lilly-May Page-Bowden), 39, has shared her anger after it was ruled that the paramedic who failed to use a defibrillator on her daughter would be allowed to remain in the profession 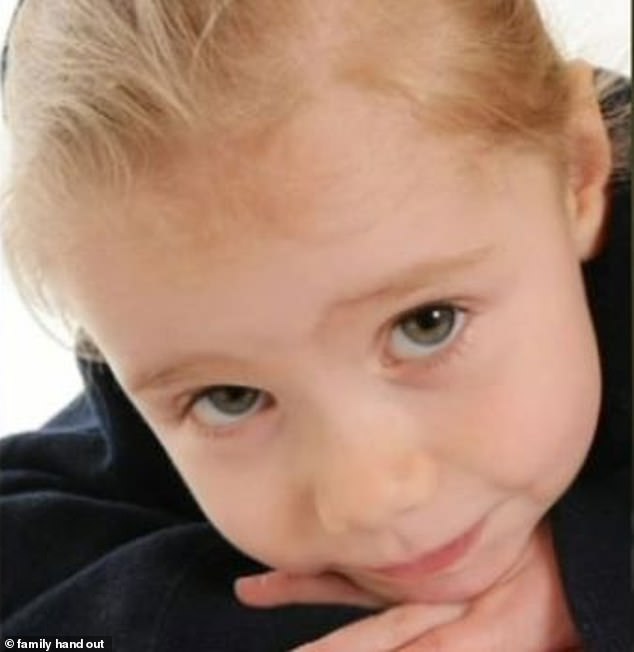 Lilly-May Page-Bowden, five, collapsed as she ran across the playground of Willow Bank Infant School in May 2014. It was later determined that Lilly-May suffered from Sudden Arrhythmic Death Syndrome (SADS)

‘She should have used a defibrillator on Lilly. There was no excuse for getting it so wrong.

‘It really worries me that she could make another mistake and another family might have to endure what we have.’

On the day of her death, Lilly-May had been running across the playground and heard calling out to her mother ‘look how fast I can run’ before she collapsed.

In a statement read by the coroner following her daughter’s death, Ms Page said: ‘Lilly-May was pleased and excited that her grandma was there to collect her from school.

‘She said, ”Look how fast I can run” and sprinted off across the playground out of sight. As soon as I saw her I shouted, ”Oh my God, Lilly May”.’

The distraught mother went on to explain how she saw her daughter ‘lying flat on her back with her arms by her sides’.

Paramedic Channon Jacobs, who qualified as a paramedic in 2011, was first on the scene and carried the young child onto a trolley in the ambulance before proceeding with CPR.

However she did not issue the child with shocks as she thought this might make her condition worse. 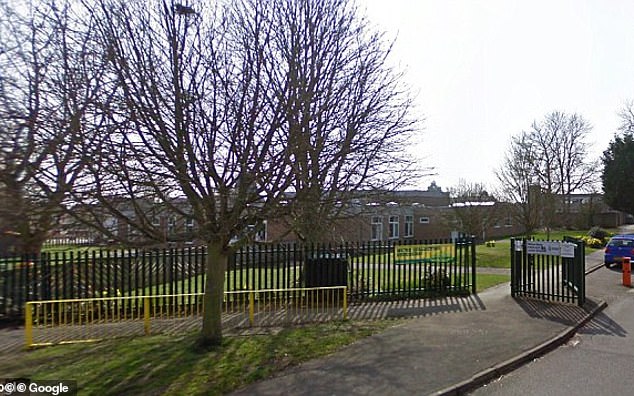 Lilly-May’s heart stopped beating after her mother and grandmother collected her from Willow Bank Infant School in Woodley, Berkshire

Following the tragic death it was determined that Lilly-May suffered from Sudden Arrhythmic Death Syndrome (SADS).

In 2017 an inquest concluded that it was likely Lilly-May would still be alive if a defibrillator had been used.

The Health and Care Professions Council (HCPS) hearing in London heard that Ms Jacobs broke guidelines by not carrying the lifesaving equipment with her out onto the playground. 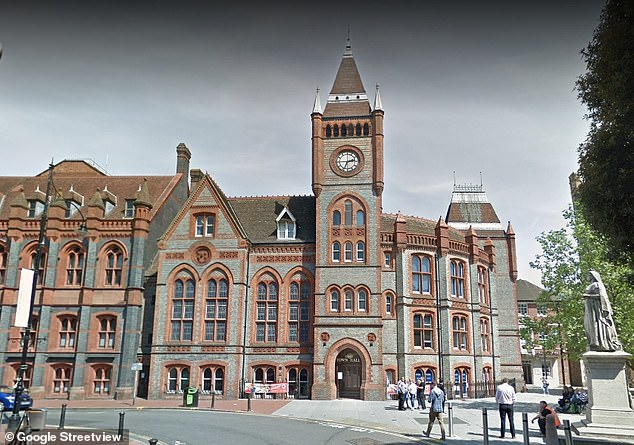 During an inquest at Reading Town Hall, above, it was concluded that it was likely Lilly-May would still be alive if a defibrillator had been used

Instead she was forced to carry the schoolgirl back to the ambulance, losing vital time.

Records from equipment showed a five minute delay between the ambulance’s arrival and the crew monitoring the schoolgirl’s heart.

Michael Jackson, an expert witness and paramedic, said: ‘Performing defibrillation was time critical and each minute of delay materially reduced the chances of successful resuscitation.’

He stated that a ‘competent paramedic’ would have taken the defibrillator and all necessary basic lifesaving equipment to Lilly-May and that pads should have been attached within one minute of arrival.

During the tribunal Jennifer Saunders, Legal Services Manager of the South Central Ambulance Service NHS Trust, said of Ms Jacobs: ‘Her degree of insight into the case has never been in question and there has never been any concern that Channon acted deliberately or recklessly or that she may repeat the same mistake again.’

Despite that, the panel considered that taking no further action would not reflect the ‘serious nature and gravity’ of Ms Jacob’s mistake.

The Health and Care Professions Council (HCPS) panel said the caution will stay on her record on the paramedics register for five years.