Grieving girlfriend of a father whose treatment was botched sues the hospital for $1.2million

The shattered childhood sweetheart of a father whose treatment was botched is suing the hospital for $1.2million in damages because she can’t have sex with him anymore.

Her partner Jamie-Thomas Manuele was left unable to function after the hospital failed to diagnose him, and he subsequently suffered a brain abscess rupture in 2013. 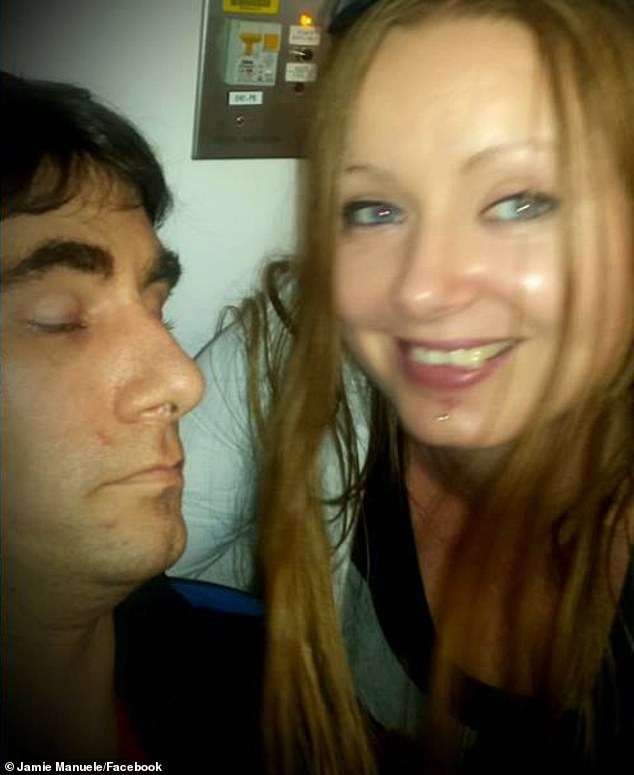 The father-of-four, who was 31-years-old at the time, received $10million in damages after the blunder changed his life forever.

At the time his lawyers demanded $26.7million but later agreed to accept a pay out of $10million.

Mr Manuele, who passed away in 2018, is believed to have left the money to his four  children, who he shares with Ms Flowers, and his young nephew.

But now, his grieving partner Ms Flower, who works as an aged-carer, is claiming a total of $1.2million for nervous shock, and conjugal relations, with $40,000 worth of damages for ‘past and future loss of consortium’. 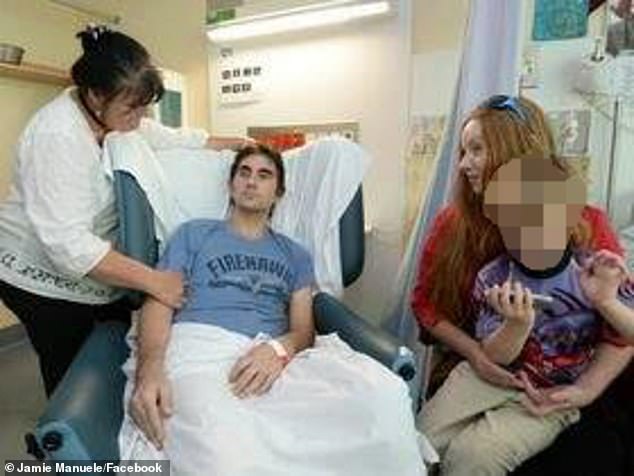 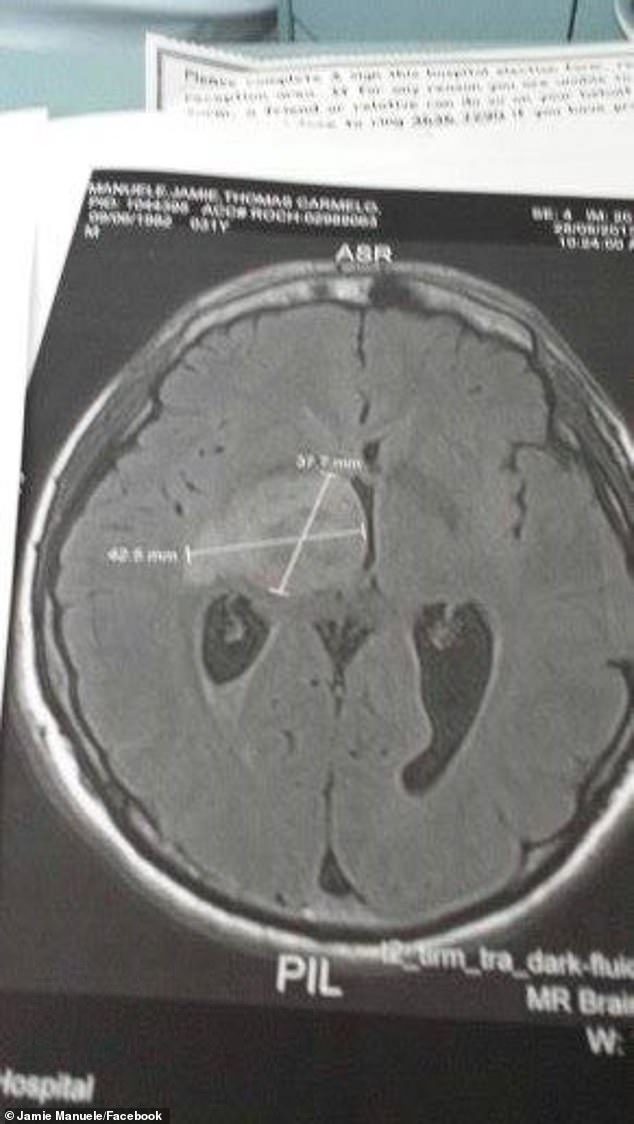 An image of Mr Manuele’s brain (pictured) was shared on his Facebook page. He suffered a brain abscess rupture in 2013.

‘As a consequence of Jamie’s injuries, he is no longer able to participate in recreational and conjugal relations and provide conjugal support and assistance,’ she told the court,’ Ms Flower told the court, according to The Courier Mail.

In addition to the loss of conjugal relations, Ms Flower also complained about the loss of past and future help from Ms Manuele.

‘Prior to Jamie sustaining injury, he assisted with all the domestic chores including cooking, vacuuming and cleaning the bathroom. Jamie was a very good cook and would usually cook five nights during the week.’

‘I have lost the benefit of domestic, handyman gardening and child-caring services that would have been provided by Jamie into the future,’ Ms Flower said. 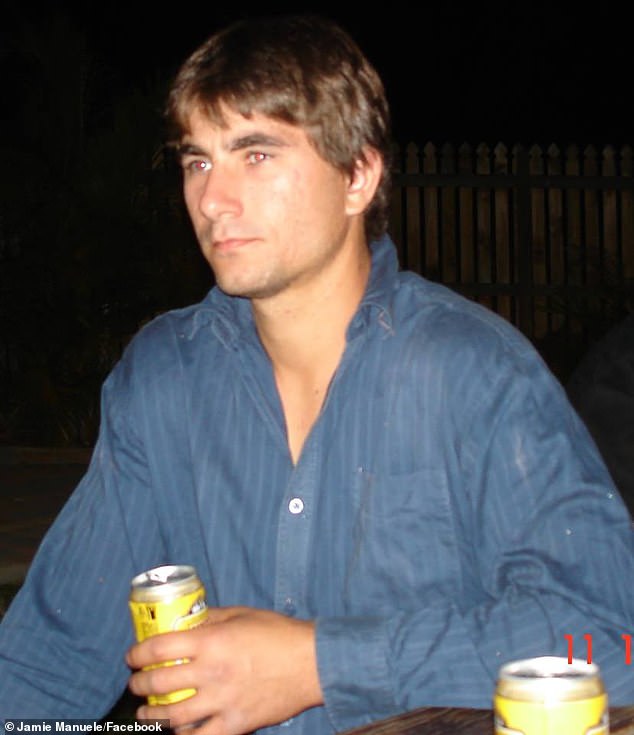 Ms Flower, who had been in an relationship with Mr Manuele on-and-off since 2005, is asking for $160,379 in compensation for past loss of Jamie’s services since he was injured, and a further $538,875 for future loss of having Jamie’s assistance.

$20,000 is for psychiatric treatment and medication to treat depression.

Five of Mr Manuele’s other relatives have also filed lawsuits against the hospital.

According to court documents, his younger brother, Jayden Frank Kamen Manuele is willing to settle his claim for nervous shock for $323,767.

Mr Manuele’s other younger brother is believed to be planning to sue, although the amount he plans to claim has not been disclosed.

While his uncle, James William Purcell is asking for $215,000 for nervous shock and his grandmother Daphne-Jill Burke, step-grandfather, Ivan Walter Burke have asked for $80,000 each.