A fake suicide note, $250k life insurance and one ‘evil b***h’: How a grieving sister unravelled the lies of her brother’s killer after police ruled he took his own life

The grieving sister of a man whose death was made to look like suicide has revealed the moment she realised her brother was actually murdered.

Phil Nisbet’s body was found at his Christchurch home in 2009 next to bottles of Phenergan, an antihistamine he was allergic to.

His wife Helen Milner claimed she found a typed-up suicide note on her husband’s nightstand bearing his handwritten signature. 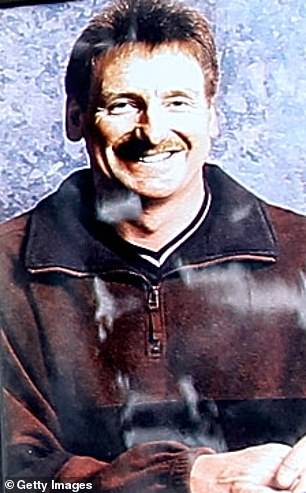 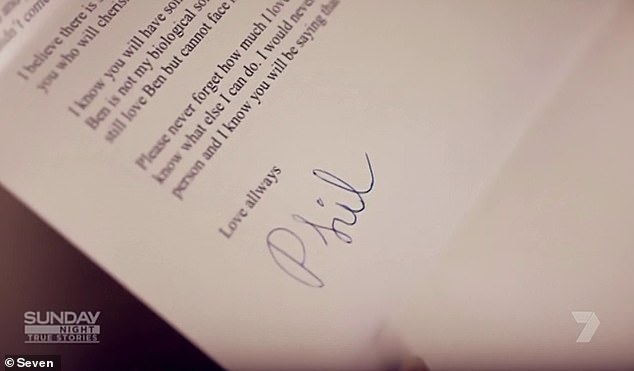 ‘I just looked at it and went: ‘That is not Phil’s signature’,’ Ms Cartier told Sunday Night.

‘Phil was left-handed, and it was like he practically engraved when he wrote. And it was just light and wispy and just was a bit girly. His was more solid and straight.

‘I looked at her (Milner) and knew I was looking at his murderer. I had no doubt at all’.

Ms Cartier said she and her brother were close until he married Milner and she started to change him.

‘She has no empathy. She has no heart. She’s a heartless, evil b***h,’ Mrs Cartier said.

Mrs Cartier said that at 47-year-old Mr Nisbet’s funeral, Milner did not seem upset and was ‘matter of fact’ about the death.

Then, just three weeks after the death, Milner’s ex-boyfriend Barry Hayton moved in with her.

Police had ruled the death a suicide – but Ms Cartier was determined to reveal the truth.

After some digging, she found out that her brother had first been poisoned the week before his death.

‘She gave him some but Phil vomited and wasn’t feeling well, and she took him into the hospital’.

Then Mrs Cartier discovered Milner had taken out an insurance policy on her husband’s life worth 250,000 just 14 months before his death. 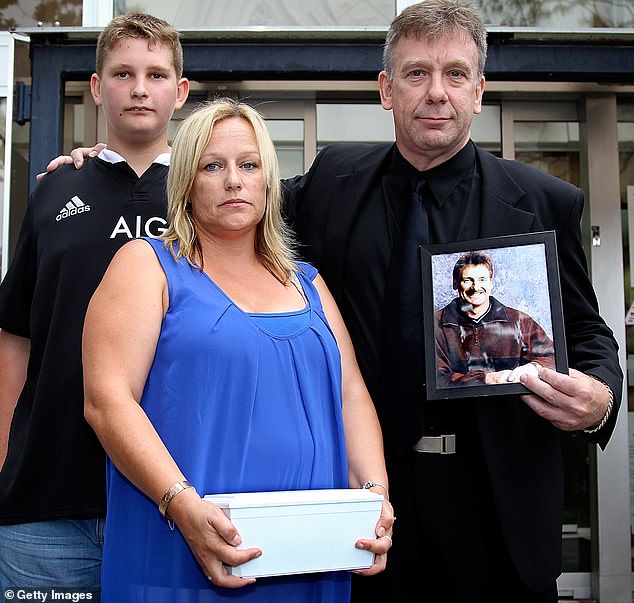 Rhys Nisbet, Lee-Ann Cartier and Andrew Nisbet, family of Philip Nisbet, hold his ashes and a portrait outside the High Court on February 20, 2014 in Christchurch, New Zealand 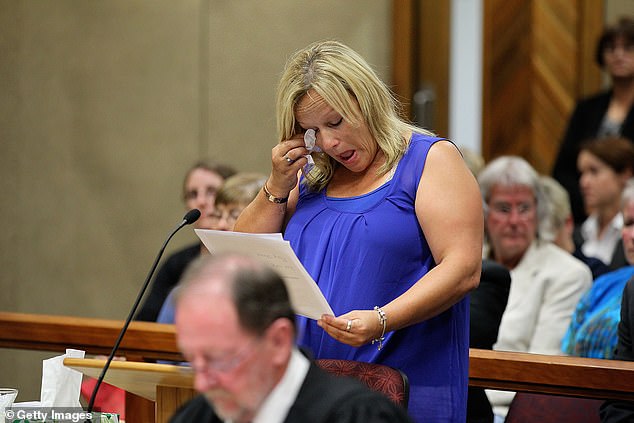 And Mrs Cartier was not the only one who was suspicious of Milner.

Her colleagues all thought there was something strange about her – and dubbed her the Black Widow because she would joke about one day killing her husband.

One colleague, Lynn Maynard, said that before the death, Milner asked a workmate if they knew if a local hardware store sold rat poison.

Milner also asked a colleague if he knew anybody that ‘she could pay to bop Phil off and make it look like an accident,’ she said.

The colleagues said they didn’t tell the police because they thought officers would not take a ‘scrap’ of notice.

Mrs Cartier went to the press with her murder claims and managed to build up enough pressure on the police that a coronial inquest was launched in 2010.

The inquest found there was no proof of suicide and Milner was charged with murder the next year.

After a trial in 2013, she was found to have poisoned her husband’s dinner by mixing in the drug and then possibly suffocating him once he was sedated.

Milner has been known as New Zealand’s Black Widow killer ever since. 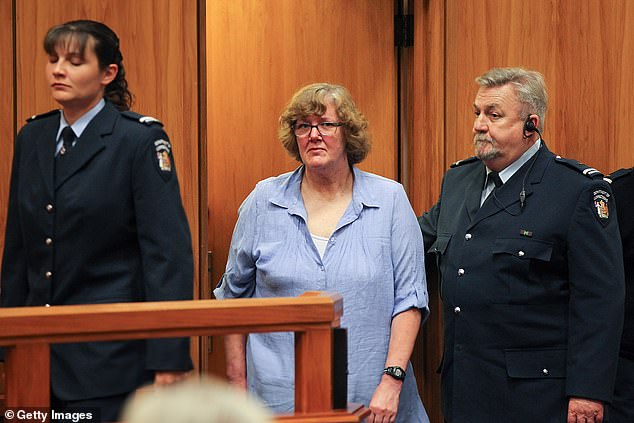