Grigor Dimitrov versus Nick Kyrgios was an example of tennis living up to the hype, and the Bulgarian came through a pulsating encounter against the last domestic singles hope at the Australian Open to set up a meeting with Kyle Edmund.

Dimitrov proved king of the tiebreak to win 7-6, 7-6, 4-6, 7-6 and showed how difficult it will be for the British No 2 when they meet in the quarter-finals.

The Bulgarian is ranked world No 3 and played like one, withstanding a barrage of 76 winners from the Australian that included 36 aces. 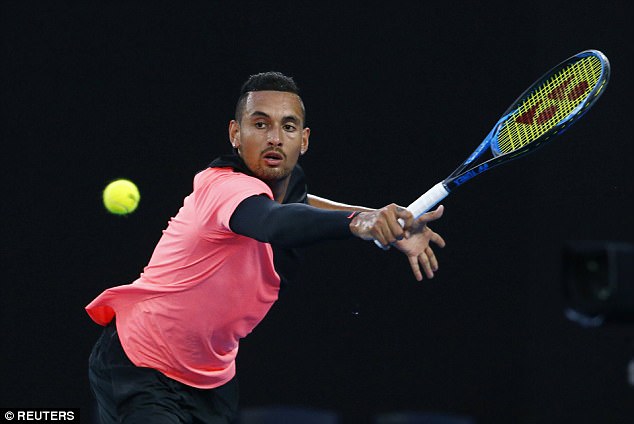