Don’t go out after dark: Suburb in Sydney’s west ‘under siege’ as police issue grim warning for locals while gang of Pacific Islanders run riot

Residents have been warned to stay home at night and not to wear headphones in Sydney’s western suburbs after a string of robberies.

There have been almost 30 men under 25 charged with 77 robberies in Fairfield and surrounding suburbs this year.

Police have formed a strike force to deal with the crime wave, and say a majority of the young criminals are linked to a gang of Pacific Islanders from Bossley Park.

There were 13 robberies in surrounding areas of Fairfield such as Bossley Park, Greenfield Park and Cabramatta in April.

‘A majority of them (robbery suspected) are under 25,’ Superintendent Lennon said,  according to the Daily Telegraph.

‘They are local youths, we know who they are and we are trying to break them up out of groups so they are not just standing around plotting who they will rob next.’

People near shopping centres, skate parks, train stations and bus stops are at risk according to Superintendent Lennon.

One person was ambushed by a man wielding a knife at Bonnyrigg Heights skate park.

‘They’re kids but they’re mature enough to see a phone or a pair of shoes or a wallet and grab it,’ he said.

A gunman tried to rob a Dominos Pizzeria in nearby Edensor Park on May 5.

The Bossley Park Sporting club was targeted by a man wielding a sawn-off shotgun on April 7. 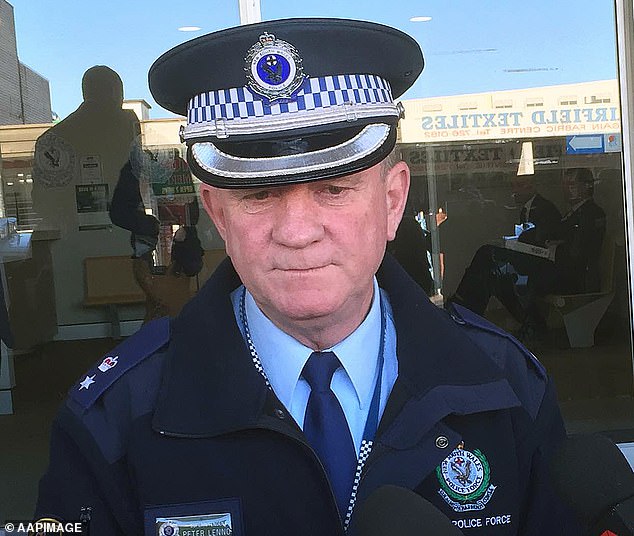 Superintendent Lennon advised parents in the area to keep their children at home before 9pm, but was met with a flood of criticism on social media for the curfew suggestion.

‘Police couldn’t run a rigged race. If they can’t control the streets, what can they do?’ one man said on Facebook.

‘So to tackle the crime wave everyone just stay inside,’ another man said.

‘This is so sad, to live in a world where you can’t even walk at night,’ one woman said.

Others have backed the police suggestion that people should stay home at night.

‘Exactly right, teenagers should be home after nine and studying for their future education. Not roaming the streets causing problems,’ another woman said. 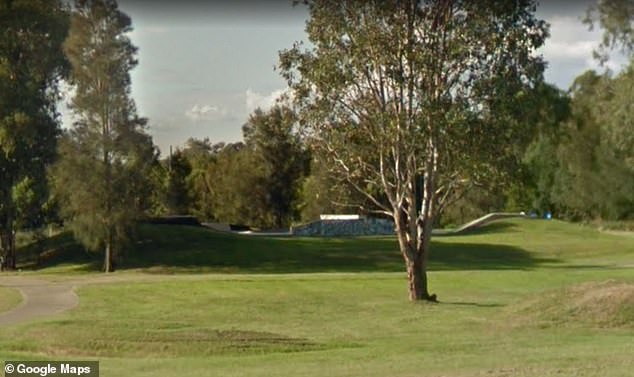 One person was ambushed by a man wielding a knife at Bonnyrigg Heights skate park (pictured).People near shopping centres,train stations and bus stops are also at risk