Grime star Stormzy takes aim at Boris Johnson and the Government as dancers dressed as the ex-Foreign Secretary in blond wigs appear outside the Bank of England in the video for his long-awaited new single, Vossi Bop

Grime artist Stomzy has swiped at the Government and Boris Johnson in his long-awaited comeback single.

In the track, titled Vossi Bop, the 25-year-old raps: ‘Rule number two don’t make the promise, if you can’t keep the deal then just be honest… f*** the Government, f*** Boris.’

The music video features dancers dressed as the ex-Foreign Secretary in blond wigs bursting onto camera as the rapper delivers the lyrics in front of the Bank of England. 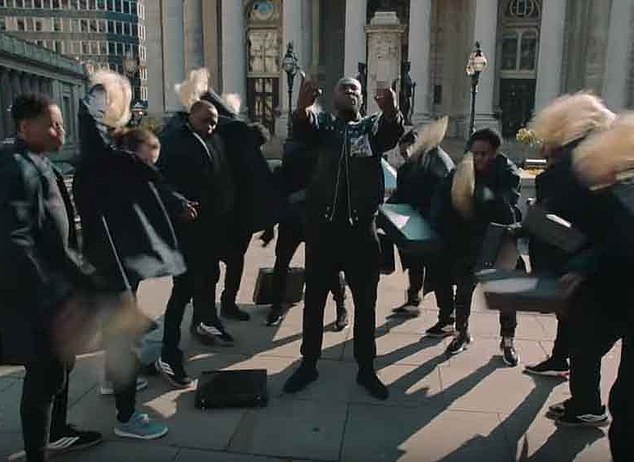 Vossi Bop, named after a viral dance move, is Stormzy’s first song in nearly two years after his number one album Gang Signs & Prayer came out in 2017.

The video for the track also sees Croydon-born Stormzy rhyming about Idris Elba being the next James Bond while standing alongside the actor.

Filmed in central London, the rapper, real name Michael Ebenazer Kwadjo Omari Owuo Jr, opens the video with him on a deserted Westminster Bridge, before rapping his way through central London.

The track comes weeks ahead of his anticipated sophomore album. Many fans are expecting it to drop around the time of his big headline slot at this year’s Glastonbury Festival. 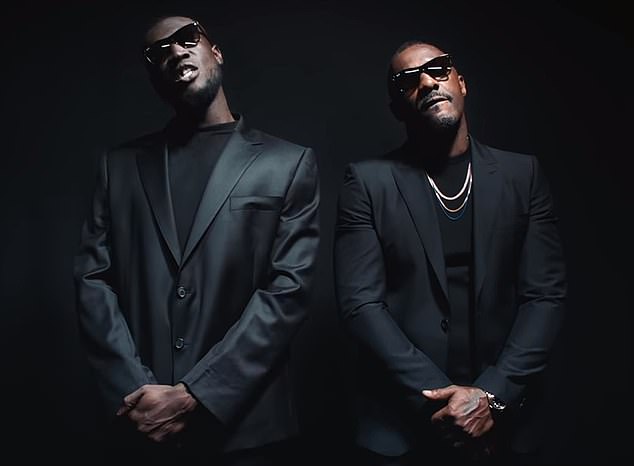 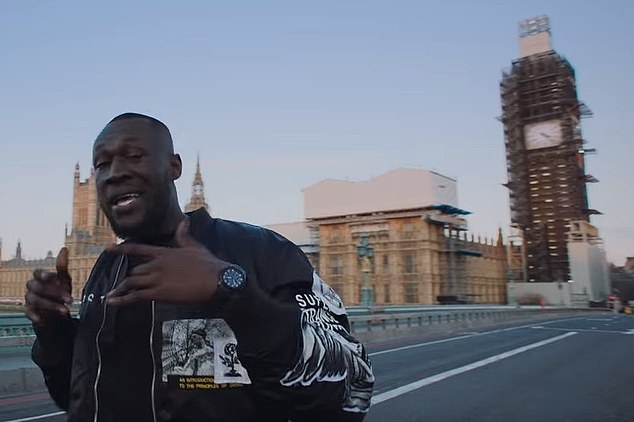 Stormzy hasn’t shied away from politics in the past, and publicly supported Jeremy Corbyn in the run-up to the General Election in 2017.

He also led crowds in a chorus of ‘Oh, Jeremy Corbyn’ when he performed at Glastonbury in the same year.

Stormzy has also fired at Theresa May, calling her a ‘paigon’ and blasting her for not giving more money for Grenfell. 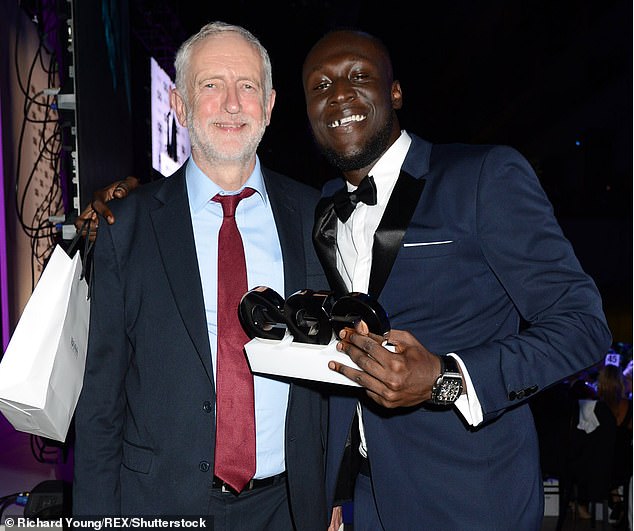 The grime artist referenced the Grenfell Tower blaze which killed 71 people and directed questions at the Prime Minister during a Brit Awards performance last year which closed the show.

In a politically-charged rap, Stormzy sang: ‘Yo Theresa May, where’s the money for Grenfell?

‘What, you thought we just forgot about Grenfell? You criminals, and you’ve got the cheek to call us savages, you should do some jail time, you should pay some damages, you should burn your house down and see if you can manage this.’