A young grocery store clerk who died of COVID-19 kept going into work despite the danger of catching the contagious virus because she wanted to help elderly shoppers.

Leilani Jordan, 27, passed away last Wednesday, two weeks after her final shift at the Giant Food store in Largo, Maryland.

Jordan’s distraught mom, Zenobia Shepherd, told CNN Wednesday that she recalled a conversation she had with her daughter shortly before she fell ill.

‘She said: “It’s just crazy here at work … but somebody’s got to do it. I’ve got to help the older people,”‘ Shepherd recalled.

‘She was doing everything for them. Helping them put their groceries in their walkers, to helping them get into lifts’

Shepherd told The Washington Post that her daughter suffered from cerebral palsy and had ‘cognitive delays’, which meant she may not have ‘fully understood the potential danger of the coronavirus’. 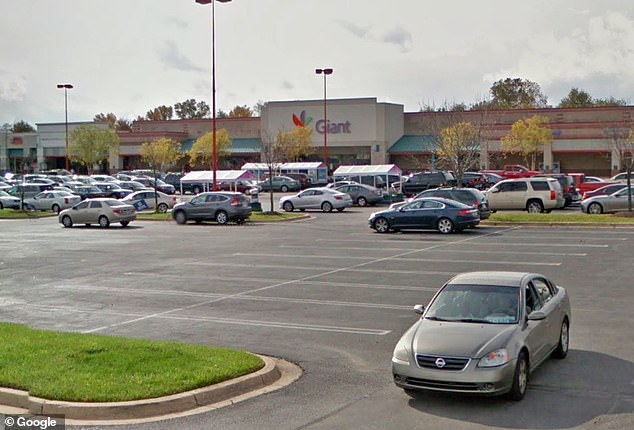 Jordan worked at this Giant Food supermarket in Largo, Maryland

Jordan worked her last shift at Giant Food on March 16, before she started to have difficulty breathing.

A few days later, she was tested for COVID-19 and returned a positive result. Last Wednesday, when her symptoms worsened, Jordan was hospitalized  and placed on a ventilator.

Despite her cognitive delay, it appears Jordan may have realized that she was going to pass away, as she recorded a video message in her phone for her family. 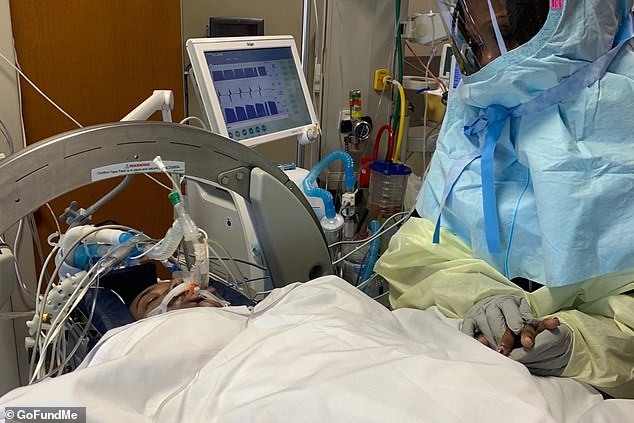 Last Wednesday, when her symptoms worsened, Jordan was hospitalized and placed on a ventilator. However, she died just hours later 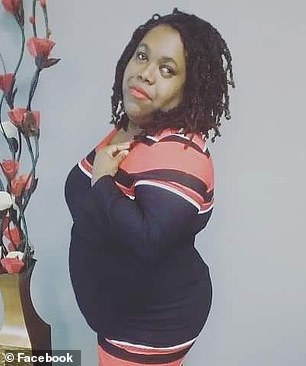 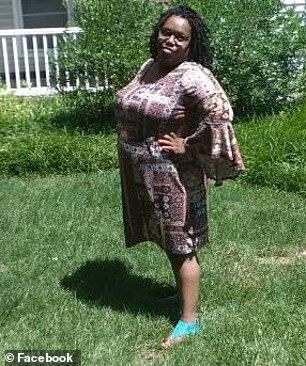 Her stepfather, Charles Shepherd, told CNN:  ‘She had take her password off of her phone so it’s wasn’t locked.’

‘She made a video saying goodbye to all us, and wished everybody the best,” he emotionally stated.

“She told us bye; her sisters,[and her service dog] Angel, bye; and all her friends.’

It was a particularly gut-wrenching moment as Jordan had been unable to say goodbye in person, as she was intubated and hooked up to a ventilator.

Meanwhile, her employer Giant Food released a statement, saying: ‘We can only imagine the heartache they are experiencing and have offered our support during this difficult time’.

Shepherd is one of six grocery store employees to have died from COVID-19.

While there is no confirmation that she contracted the disease while working with Giant Food, the fact that supermarket clerks are in close proximity with the general public increases their chances of becoming infected.

Meanwhile, family of a Walmart employee in Illinois who died after contracting coronavirus has filed a lawsuit accusing the retail giant of failing to adequately screen and protect workers. 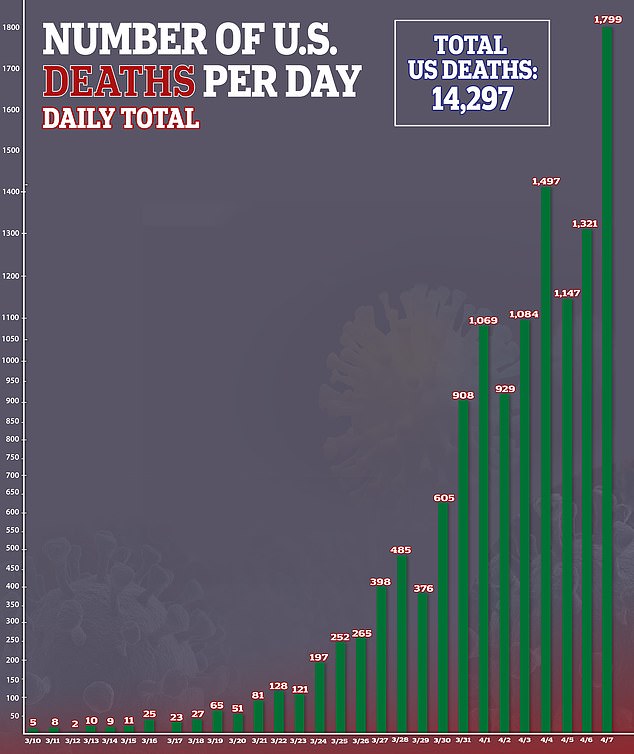 The estate of Wando Evans filed the suit in Illinois on Monday, saying the Walmart store south of Chicago was not properly cleaned and employees were not given masks, gloves, antibacterial wipes or other protective equipment.

Evans, 51 died on March 25, and another employee at the same store died four days later from complications due to coronavirus, according to the complaint.

The lawsuit filed by Evans’ estate accuses Walmart of negligence and wrongful death in violation of Illinois law.

According to the complaint, Walmart did not follow guidelines issued by the Centers for Disease Control and Prevention and the U.S. Department of Labor for maintaining safe workplaces, such as implementing social distancing.

Grocery store workers have been calling for better pay and protections amid the COVID-19 outbreak, saying they are risking their lives in order to continue their essential roles.

On Tuesday, workers at Stop & Shop , Whole Foods , and Trader Joe’s in Boston united to protest against working conditions amid the coronavirus pandemic.

The grocery store employees joined forces with customers to demand ‘adequate protections’, NBC Boston reports. The group met in a Whole Foods parking lot where they stood apart to protest.

One worker at Shaw’s grocery story, Lisa Wilson, told the network: ‘I think grocery stores like to look like they’re doing things…but as far as actually enforcing it…that’s not really happening.’

Around 30 protester met on Tuesday morning after several of their colleagues from across the state tested positive for the virus. 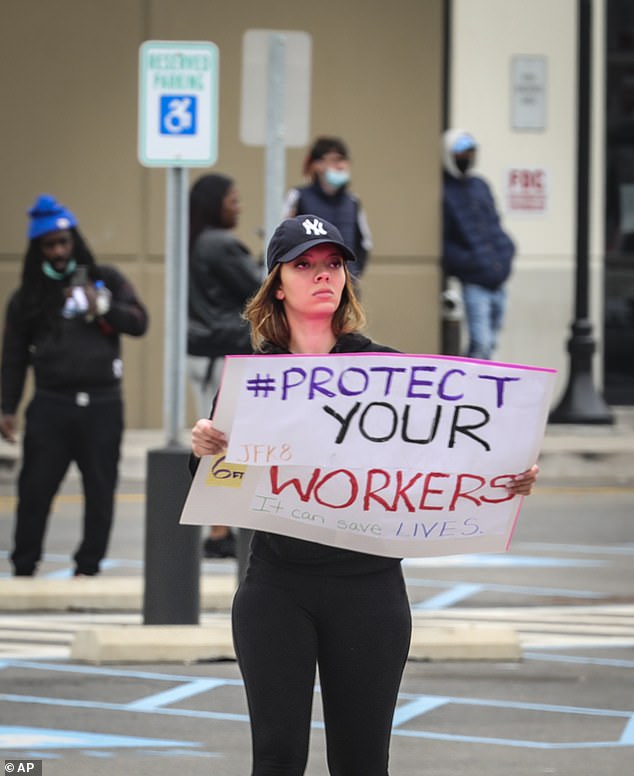