Groom, 28, is forced to cancel dream Las Vegas stag do

Groom, 28, is forced to cancel dream Las Vegas stag do after best man calls day before trip to admit he’s ‘spent the £8,000 budget and booked nothing’

A groom was left devastated after his best man blew the £8,000 Las Vegas stag do budget without booking anything, it is claimed.

Ben Whincup, 28, says he spent a year planning the trip of a lifetime to Nevada and trusted his and his friends’ money to the best man to book it.

But Mr Whincup will instead be spending the pre-wedding celebration Newcastle, claiming the best man left him in ‘shock and disbelief’ after ringing him up the night before they were due to fly out to confess spending the £8,000 without organising anything.

Ben Whincup, 28, is due to marry his fiancee Emma at Royal Wootton Bassett in Wiltshire on April 24 (both pictured) 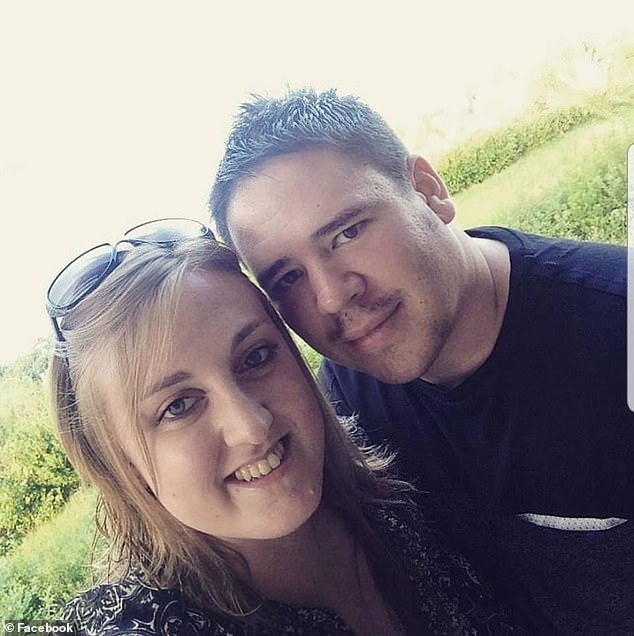 The frustrated groom, from Swindon, told the Mirror: ‘I’d always dreamed of playing the tables in those iconic casinos and what better time than just before I get married?

‘We had decided on the flights and the hotel on the strip where we would stay, and he just said he’d take care of it all.

‘We handed over more than £700 each and trusted him to deliver the dream trip. In the weeks running up to the stag, we were all getting excited and there were no signs that anything was wrong.’

Mr Whidcup, a service engineer and rugby coach at Gloucester University, is due to marry his fiancee Emma at Royal Wootton Bassett in Wiltshire on April 24.

He says he planned the stag trip with his father Craig, two brothers-in-law, three friends from Swindon St George Rugby League club and one other family friend – all of whom entrusted the best man with the money.

A Gofundme page was set up to help raise money to keep the Vegas dream alive. 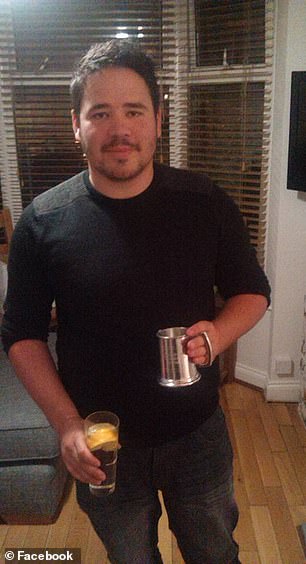 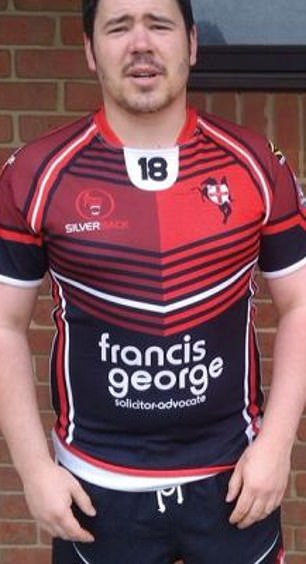 Ben Whincup, 28, claims his best man spent the money saved for the stag do and confessed the night before they were due to fly out 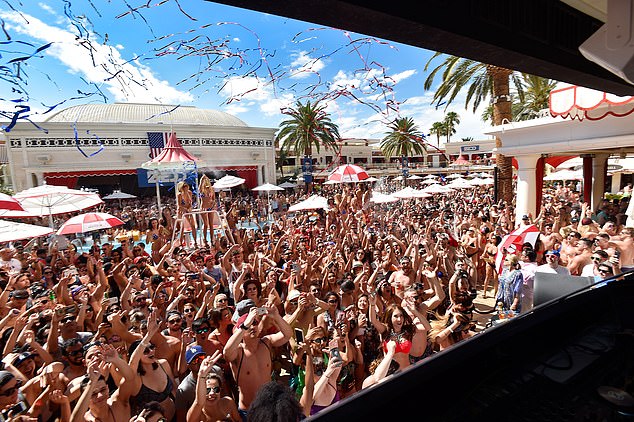 The page’s author, claiming to be Mr Whincup’s mother, says: ‘Today my son Ben was supposed to be flying to Las Vegas with 9 friends and family for his stag do. They had all saved for over a year and for most of them it was a massive stretch to save for it. One friend was travelling from New Zealand at a cost of over £2k.

‘Last night we found out the that so called “friend” who had organised the trip has stolen all the funds and not booked anything. 3 family members had already travelled to London and one was mid flight from New Zealand.

‘We are gutted. The wedding is only 4 weeks away and today instead of flying off for the long awaited holiday they will be travelling back home / sitting at home wondering how this could happen. Isn’t this something that only happens in c***** soap operas or Jeremy Kyle!’

The page’s author says she knows there are ‘perhaps more worthy causes out there’ but she felt so bad she had to try something. 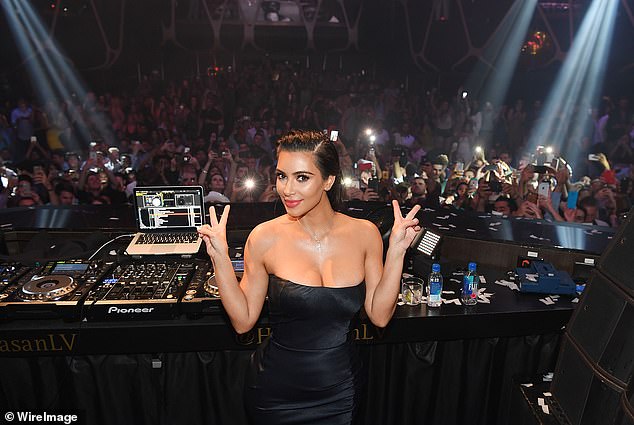 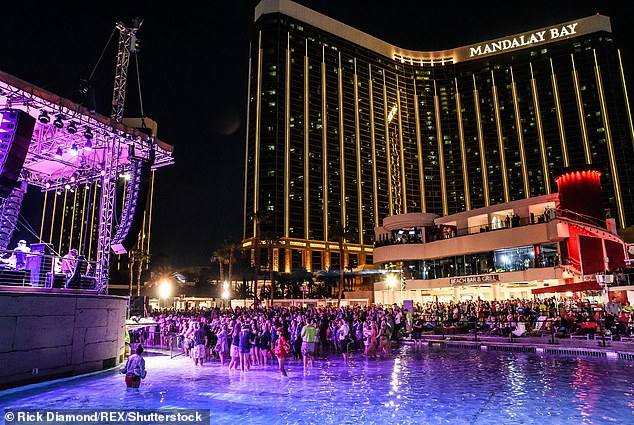 Mr Whidcup, who had planned to visit the Hakkasan Las Vegas Nightclub, says he could not believe what he was hearing when the best man told him the situation, adding that it was not just his money that disappeared – others would be missing out on the trip of a lifetime.

But he added that there was no use ‘moping’, adding that he is trying to make the best of the situation.

One stag member is already in the Nevada city after making the long trip from his home in New Zealand.

Wiltshire police told the Mirror the matter is being investigated.