A groom’s buck’s party went ‘horribly wrong’ after he refused to leave a freezing lake on New Zealand’s South Island.

Taylor Graeme Ryan, 25, arrived in Queenstown on November 21 for ‘a good time’ but ended up waist deep in Lake Wakatipu.

Mr Ryan, a tiler from Perth who had been drinking prior to the incident, became involved in an altercation by the waterfront and decided to wade into the lake to ‘avoid contact’.

But he refused to come out despite the water being around 7C, the New Zealand Herald reports.

Taylor Graeme Ryan, 25, arrived in Queenstown on November 21 for ‘a good time’ at his buck’s party – but on Monday, the tiler from Perth was fined for resisting police, assaulting police and court costs at Queenstown District Court (stock image)

Concerned for his safety, police entered the water to try and persuade Mr Ryan to leave but he punched one officer in the chest.

Police were forced to use pepper spray on the tiler, who was due to be married three days later, in order to get him back on dry land. 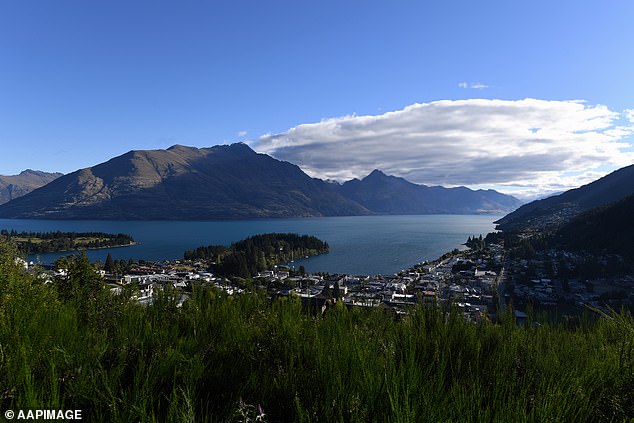 Judge John Brandts-Giesen told Mr Ryan that entering Lake Wakatipu was ‘not a very good idea’ and reprimanded him for putting both himself and others at risk in doing so.

‘You’re lucky that you were put into the paddy wagon rather than a hearse,’ the judge said.

‘The police have a job to do … their job shouldn’t be made any harder than it is and this court will protect the police when they are acting within the course of their duty.’

Mr Ryan is thought to have got married on Saturday and his fine was due to be paid by noon on Monday. 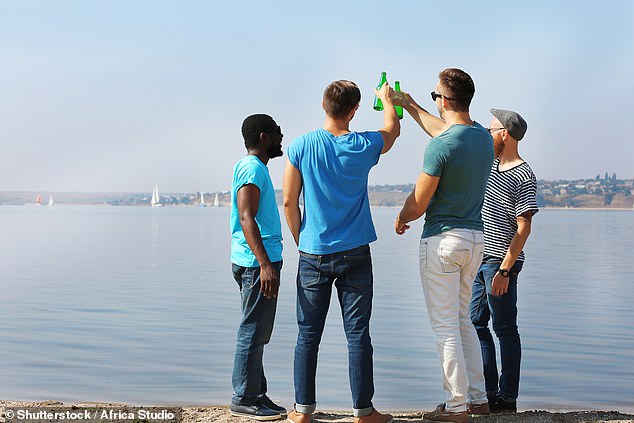 After wading into the water to evade police, Mr Ryan was eventually brought to shore after punching an officer and being pepper sprayed (stock image)