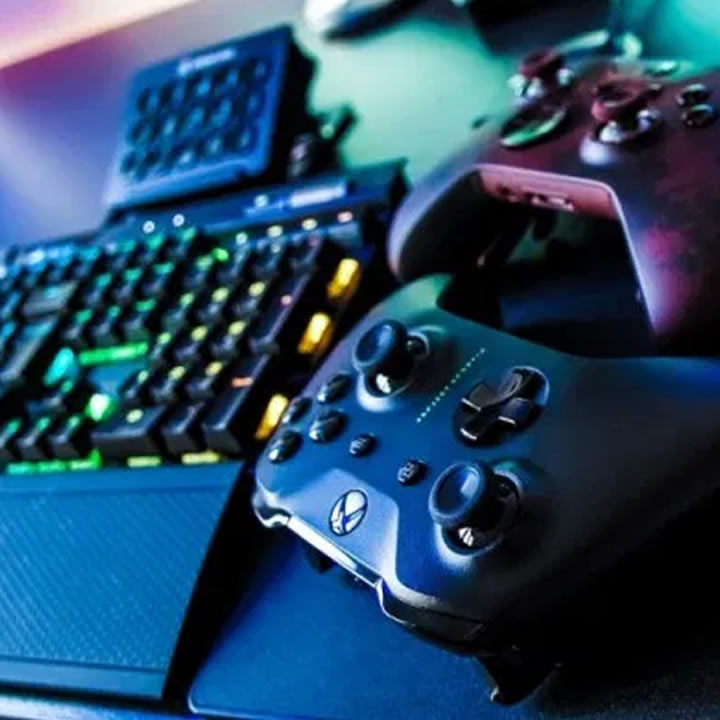 New Zealand has a growing gaming industry that spans across multiple genres. The focus in this particular segment has been the mobile gaming industry, which was already booming even before social distancing norms had to be implemented. However, after the worldwide pandemic made its appearance in 2020, online pokies and the video games industry have grown to all new heights, both in terms of popularity and business.

As the overall gaming industry continues to grow in size, it’s natural to be inquisitive about the kind of economic impacts that this growth is having on New Zealand’s economy. A brief look through some key facts and stats should help in getting a better understanding of where things are right now.

At the end of 2017, the video gaming sector in New Zealand had generated NZ$99.9 million, which was a significant growth already, when compared to revenues generated in the years before. That impressive number of nearly NZ$100 million in revenue pales, though, when compared with the number in last year’s report, as presented by the New Zealand Game Developers Association.

Stats, Patterns, and Predictions for the Video Game Industry’s Growth in New Zealand

The following stats and projections should help us better understand how well the gaming business is doing right now, and how likely the same is likely to continue in the foreseeable future:

Classic pokie machines used to be a favourite gaming genre for Kiwis, but online pokies have replaced them, for the most part, these days.  As a result, Casino.Com, an online pokies site for New Zealand players is now a top-earning in 2020.

Grinding Gear Games had originally released Path of Exile in 2013, and the action MMORPG remains one of the most popular and highest-earning games in the entire genre, even in 2020.

one of the highest-earning games on the App Store last year was Bloons TD 6, and it was released by one of the top ten game development companies in New Zealand, NinjaKiwi.

Employment in the Gaming Segment

The 39 studios included in the study linked earlier, employed a workforce of 683 employees at the end of 2019. This means that growth of 24.14% was seen in the sector in terms of employment opportunities, as compared to what the number was in 2018 (550).

Going through the stats as mentioned next will help us realise that the gaming industry in New Zealand is growing with high promise for technical workers, but as far as managerial and marketing roles are concerned, this is not a prospective sector for them:

Growth in most luxury/entertainment related segments signifies a healthy economy, and since that growth is so massive in this particular case, New Zealand’s overall economy is certainly growing at a steady pace. How it will turn out at the end of 2020, though, is a bit uncertain due to the ongoing state of things, but we should see at least some growth within the Kiwi gaming industry even this year.