The scalped carcasses of dead foxes are being hung up on trees in Victoria as the pests plague parts of the state.

Foxes with their skulls exposed are being nailed to trees across the state’s Mornington Peninsula, south of Melbourne, terrifying children according to news.com.au.

A road worker who found three of the scalped animals said ‘the graphicness is scary’.

‘Kids can see them, it is horrible for them to see foxes with half their faces peeled off.’ 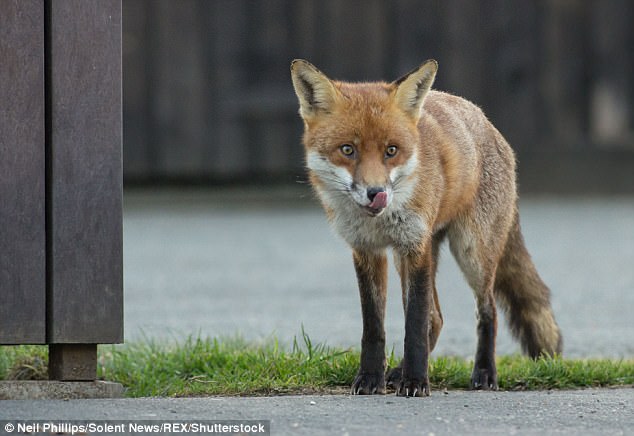 Foxes attack lambs, chickens, native birds, marsupials and other animals, leading to a bounty scheme for hunters being established by the state (stock image)

Foxes have been terrorising lambs, chickens, native birds, marsupials and other animals across the area in large numbers, leading to a bounty scheme paying $10 per fox during the winter months.

Payouts are given for shooting foxes, half-scalping them and disposing of their bodies in an acceptable way from March to October as part of a government scheme.

But some hunters have refused to follow the rules, nailing dead foxes with exposed skulls to trees.

Wildlife expert Malcolm Legg said the bounty wasn’t working as the reward for killing them was too low, while Mornington Peninsula Shire natural systems team leader Simon Thorning said Victoria had a high fox population due to the easy access to food and shelter. 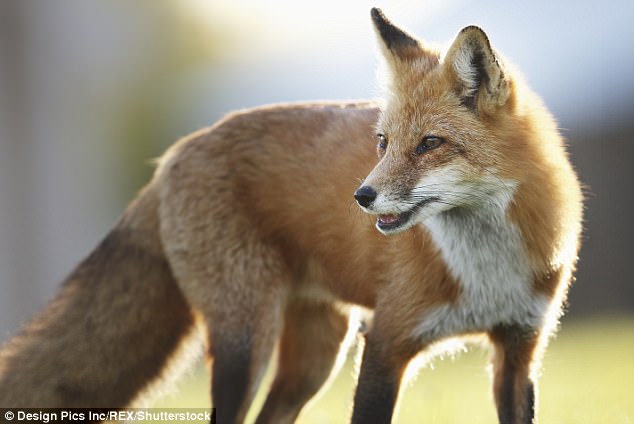 Payouts of $10 per fox killed are given to hunters, but some have not been disposing of the carcasses properly (stock image)

According to Agriculture Victoria, foxes are pest animals in the state and cannot be eradicated.

The bounty scheme was introduced as a means of managing their numbers.