Pictured: Gruesome injuries suffered by clubber after she was bitten on the cheek by a drunk make-up artist, 28, during a wild dance floor brawl

By Aidan Wondracz and Zoe Zaczek For Daily Mail Australia

A woman was left with blood pouring out of a deep gash on her face after a make-up artist bit her on the cheek during a petty nightclub brawl.

Chelsea Hall, 27, got into an argument with the victim on the dance floor at Northies Cronulla Hotel in Sydney’s south on September 29, 2018.

When Hall’s hair extensions were ripped out she lashed out and bit the woman on her face, leaving a three-centimetre wide bite mark on her left cheek.

An image of the woman’s injury, obtained from court by the St George Shire Standard, showed a bruised laceration with blood running from the wound.

A woman suffered gruesome injuries to her face after a make-up artist viciously bit her on the cheek while at a nightclub (pictured, injuries left on the woman’s face after she was bitten during a violent argument last September) 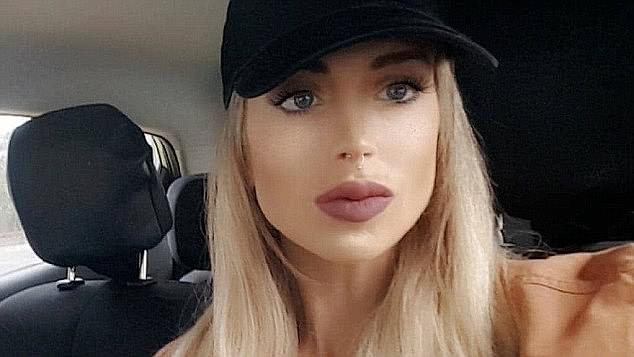 Chelsea Hall, 27 (pictured), lashed out at the victim following a violent brawl at Northies Cronulla Hotel, in Sydney’s south, on September 29, 2018

The victim was later taken to hospital to be treated for her injury.

‘Admittedly this is a matter where (Hall’s) judgment was clouded by the amount of alcohol she had,’ he said.

The victim and her group purchased alcoholic beverages and moved to the front of the DJ booth on the dance floor, according to agreed police facts.

Hall then began to move backwards and bumped into the victim’s friend.

The facts stated the pushing continued and the victim decided to intervene, telling Hall there was room to dance elsewhere.

‘The accused has pushed the victim with both hands with enough force to cause the victim to stumble back,’ police facts stated.

The two women came face-to-face and Hall began to bite the victim on the left side of her face.

Two security guards were needed to separate Hall and the victim, police said.

Hall, a makeup artist, eyelash technician and childcare worker, had claimed she acted in self-defence.

Magistrate Peter Bugden noted Hall was to blame for her actions and said she was the ‘architect of her own doom’.

Hall was sentenced Saturday to an eight-month term to be served in the community. 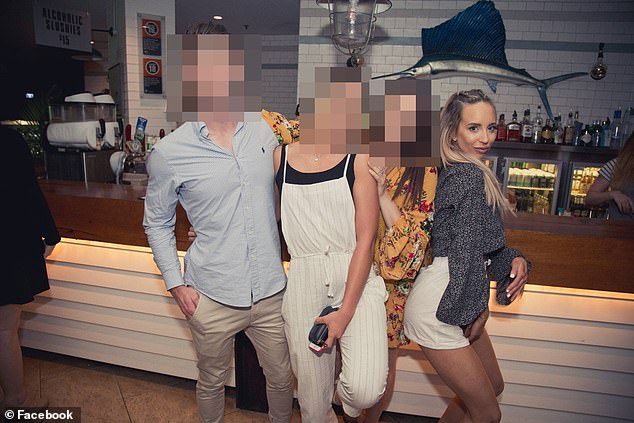 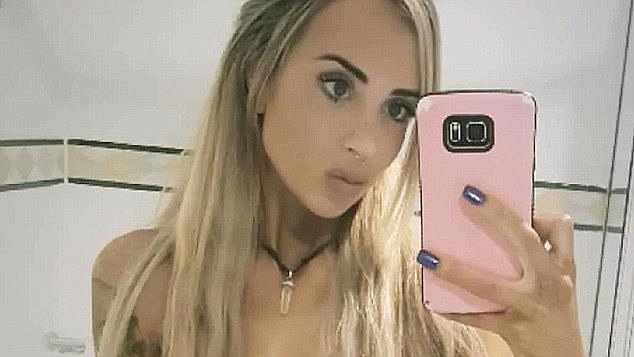