Guess who! Australian actress pictured as a child

She’s one of Australia’s biggest stars, having found success in Hollywood.

The 32-year-old is known for roles in films including Lights Out, I Am Number Four and Hacksaw Ridge.

The blonde shared a throwback photo of herself on Instagram on Sunday, saying the black and white shot is from a professional photoshoot in the nineties…So can you guess who it is?

Guess who! Australian actress and Hollywood star is pictured as a fresh-faced child in an adorable black and white throwback snap…so can YOU recognise her?

The star in question is Teresa Palmer.

In the image, she beams as a young child, resting her chin on her hands.

‘Found this old gem in my folks house. Just having a casual rest on my hands like every other child in the 90s who participated in a profesh (sic) photoshoot,’ Teresa captioned the image. 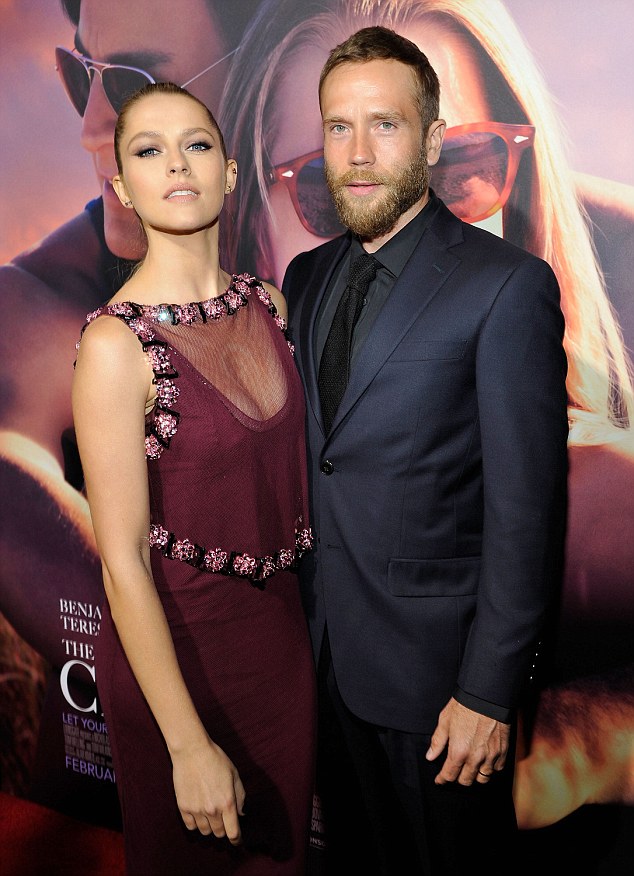 Familiar face! The star in question is Teresa Palmer, who is seen with husband Mark Webber

She added the hashtag: ‘Who thought this was a good idea.’

‘Beautiful as you are now,’ one fan commented.

‘A young girl who’s gonna be a great actress and mother,’ another commented. 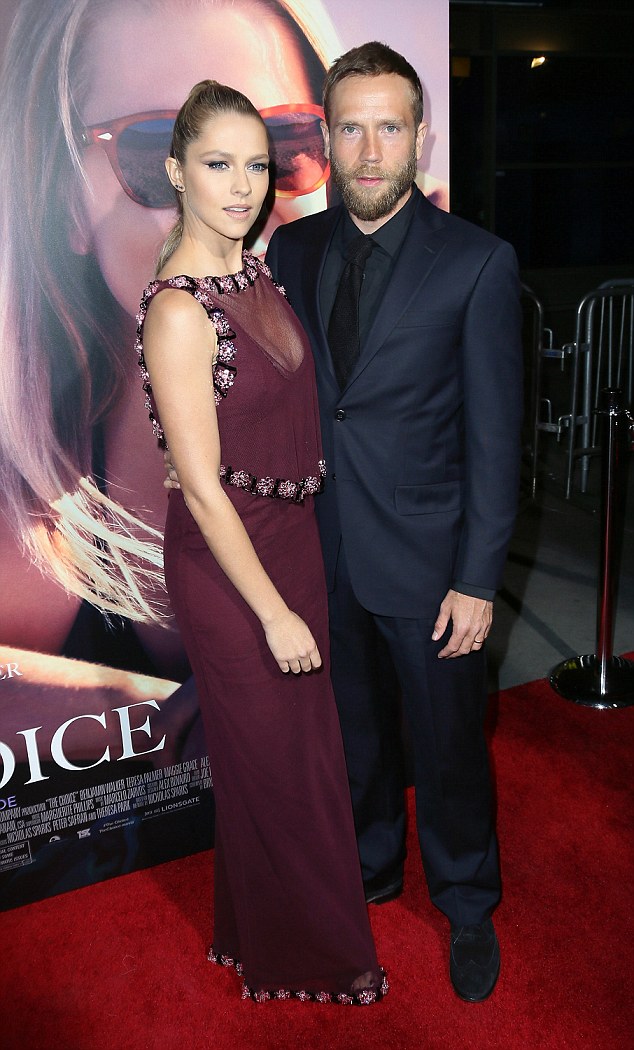 family: Teresa is now married to American director Mark Webber, with the pair having two sons together, Bodhi Rain, four, and Forest Sage, one

Teresa is now married to American director Mark Webber, with the pair having two sons together, Bodhi Rain, four, and Forest Sage, one.

Mark also has another older son from a previous relationship.

This month, Teresa revealed she is raising their boys gender neutral.

Sharing a shot of them on Instagram, she wrote: ‘My wild tribe. I love their love #brothers #hellyeahtheywearpink #genderneutralforthewin,’ she captioned the shot.

Gender neutrality is the concept that suggests language and social institutions should not distinguish roles based on sex or gender. 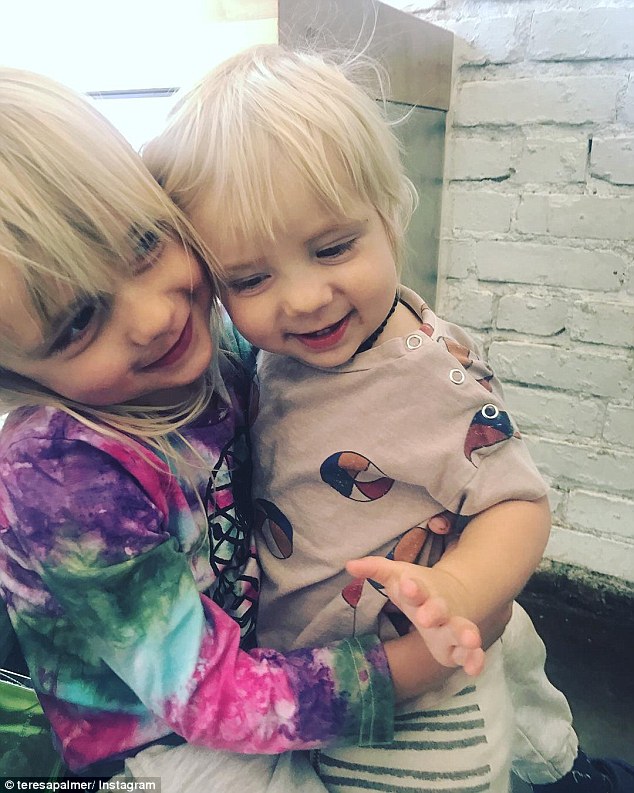 Parenting: This month, Teresa revealed she is raising their boys gender neutral