Prince Harry and his fiancee Meghan Markle have arrived at the memorial service marking 25th anniversary of the racist murder of Stephen Lawrence.

The couple arrived hand in hand and spoke with the murdered teenager’s mother Doreen Lawrence, now a peer sitting in the Lords, and her son Stuart.

Theresa May and Jeremy Corbyn were also greeted by Stephen’s mother Doreen at the door at St Martin-in-The Fields on Trafalgar Square.

Stephen’s life and legacy will be celebrated today – 25 years after his racist murder by a gang of white youths in Eltham, south-east London.

His death was a watershed moment in modern race relations in the UK, after the subsequent Macpherson Report into the case concluded the police made mistakes and were guilty of ‘institutional racism’. 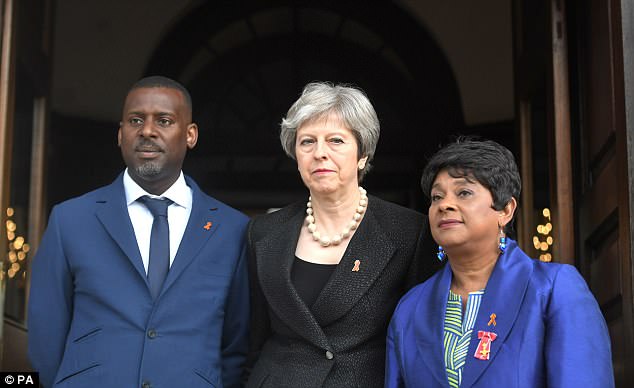 The 18-year-old murder victim was fatally stabbed by a gang of racists in Eltham, south-east London, on April 22 1993.

Two of the group of up to six thugs who attacked the teenager and his friend Duwayne Brooks, simply because they were black, have been convicted of murder.

David Norris and Gary Dobson are both serving life sentences, while three other men who have consistently been accused of the killing but never convicted are Jamie Acourt, 41, from Bexley, his

brother Neil Acourt, 42, who uses his mother’s maiden name Stuart, and Luke Knight, 41, both from Eltham.

Stephen’s father Neville Lawrence, 76, announced last week he had made the humbling decision to forgive his son’s killers.

He told the Press Association: ‘The fact that I had to lose my first child has been devastating. I can’t begin to explain the pain and the anguish me and my family have suffered over the past 25 years.’

Scotland Yard has admitted it has no new lines of inquiry in the investigation into Stephen’s murder. 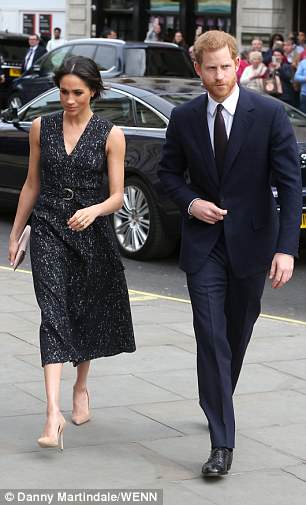 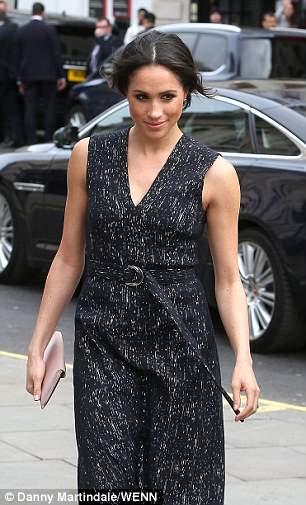 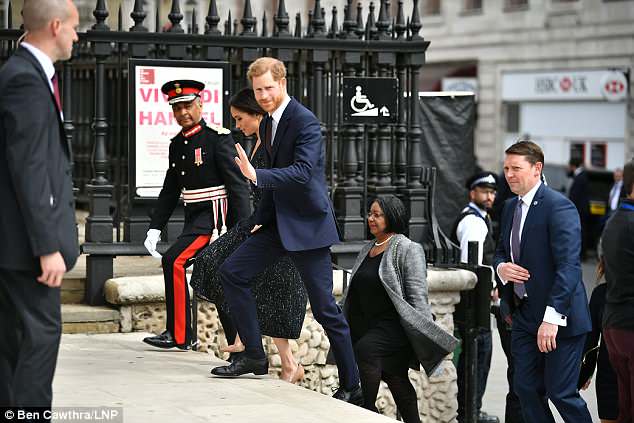 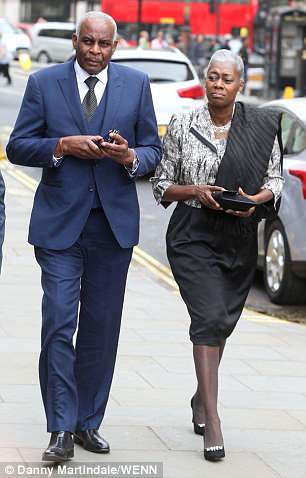 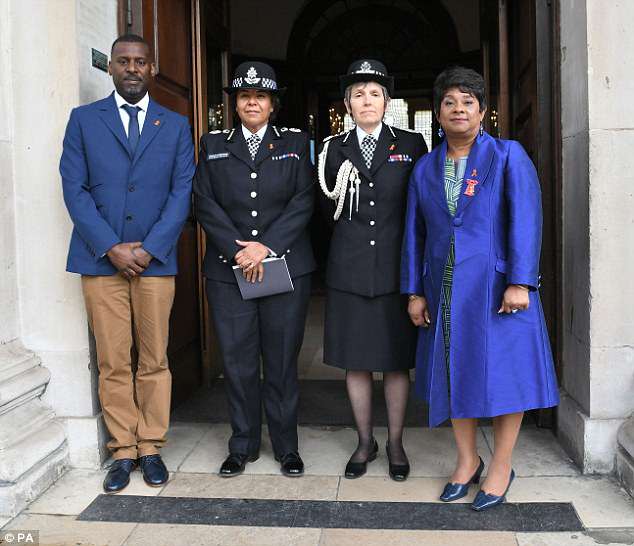 The force has said that unless detectives receive new information the investigation is ‘unlikely to progress further’.

Earlier this month, before the update from Scotland Yard, Stephen’s mother Baroness Lawrence told the Daily Mail the investigation should end.

Harry and his fiancee will meet Stephen’s mother Doreen Lawrence, now a peer sitting in the Lords, and brother Stuart before the service begins.

The royal will read a message of support on behalf of the Prince of Wales, who in 2000 gave the annual Stephen Lawrence Memorial Lecture which began with a tribute to the Lawrence family.