A father-of-two has defied the odds of survival after miraculously beating cancer twice and overcoming a life-threatening heart condition.

Guillaume Zigan, originally from France but now lives in Melbourne with his family, was first diagnosed with leukaemia in 2015.

After fighting against the disease, he underwent a bone marrow transplant in 2016 – but three months later, he relapsed, 7News reported.

Following further treatment, Mr Zigan was given the all-clear – but in 2017, the family were left reeling once again when he required an emergency open heart surgery after he was diagnosed with an aortic aneurysm.

An aortic aneurysm is a swelling of the aorta, the main blood vessel that leads from the left side of the heart pumping oxygenated blood around the body.

But against all odds, the father has made a remarkable recovery after fighting three serious conditions within three years.

‘I’ve been given more than a second chance. I’m very lucky,’ he explained.

‘I’ve got great support around me, my wife Julia, the kids, my family and my friends… they’ve been incredible through the journey.’

His wife Julia added: ‘We always said he was a stubborn French man, and really his stubbornness worked in his favour because he was just like “nope, nothing will get me”.’ 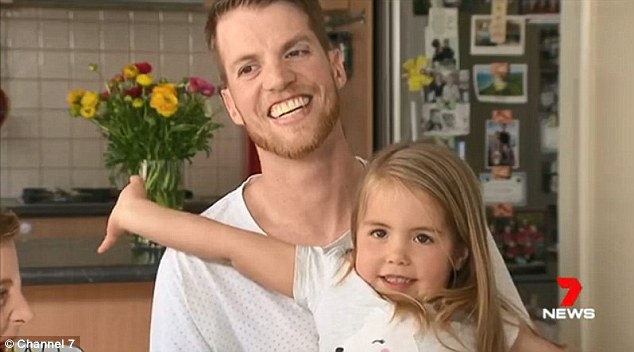 Against all odds, the father has made a remarkable recovery after fighting three serious conditions within three years 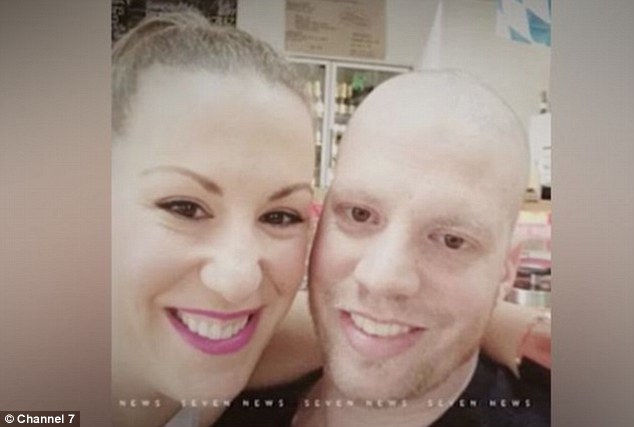 Astonishingly, the father has been training so he could compete in the triathlon at the Australian Transplant Games on the Gold Coast next week.

By sharing his story, he wanted others to draw hope from his experiences as he’s now on a mission to live life to the fullest.

‘If you fight and if you are one of the lucky ones, you can get there,’ he said.