The heiress to Guinness claimed Harvey Weinstein burst in on her and a friend and demanded a massage from them in memoirs she released seven years ago.

Ivanna Lowell, 51, who worked for the American film producer at his firm Miramax Books in the 1990s, also alleged that he once chased her around a desk.

In her 2010 memoir, entitled ‘Why Not Say What Happened?’, the aristocrat said the massage incident took place one night when he turned up at her apartment unannounced. 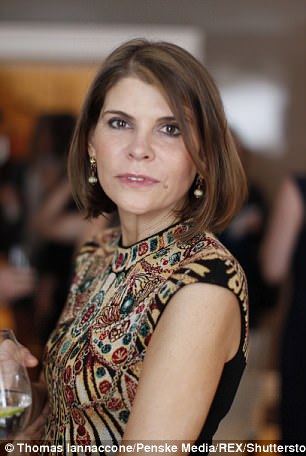 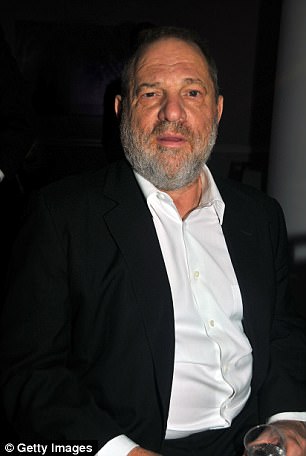 Guinness heiress Ivanna Lowell, left, claims Harvey Weinstein, right, once showed up at her apartment unannounced and demanded a massage 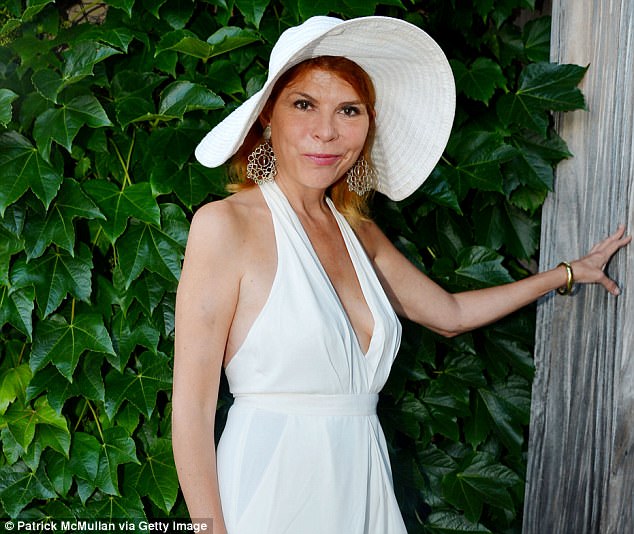 Lowell, who worked for Weinstein in the 1990s, also claims the film mogul once chased her around a desk

Lowell, daughter of the late journalist and author Lady Caroline Blackwood, wrote: ‘The scene was comical: Harvey lying spread-eagle, dwarfing the bed like Gulliver pinned down by midgets, and [a friend] and I laughing nervously, still edging as far away as possible.’

Talking about another incident, she wrote: ‘[Weinstein] would call me into his office under some pretext… his office door would be slammed shut and he would playfully chase me around his desk.

‘I was always too fast for him, and I don’t think he would have done anything even if he had ever caught me, but it made for an interesting work experience.’

More than 30 women have now come forward with allegations of sexual harassment against Harvey Weinstein, the man once described as ‘God’ of the film industry. 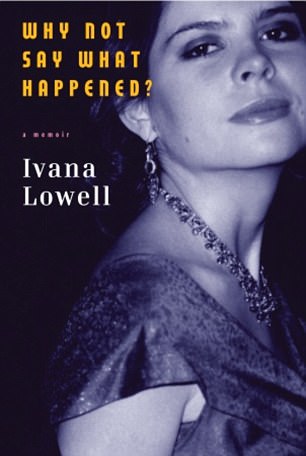 Lowell makes the claims in her 2010 memoir ‘Why Not Say What Happened?’

The accusations, including from some of the world’s most famous actresses, range from inappropriate massages to rape.

Weinstein strongly denies the accusations against him.

Writing on Facebook, Lowell, who dated Weinstein’s younger brother Bob, said the producer threatened to sue her over her memoir claims.

She said: ‘When my book was first published, Harvey called me up, screaming, and said that I made him look like a pervert. I replied ‘Yes, so?’

‘He threatened to sue me, and then both Harvey and Bob called me a liar.’

Page Six reports Lowell said on Wednesday: ‘I left out a lot of sordid details because I still considered Bob a friend and I didn’t realise the extent and consequences of Harvey’s sickening ways. This whole thing has left me reeling.’