A gun safe was dumped before being set on fire at a South Victorian primary school on Monday morning.

An unidentified driver reversed into the car park of Mary Mackillop Primary School, in Narre Warren North, at around 2am, the Herald Sun reported.

The trespassers dumped the gun safe and set it alight with an unknown accelerant before fleeing the scene.

The safe contained no firearms and was found to be completely empty except for some burnt clothing.

Victoria Police are currently investigating who was driving the car – and why they would want to burn a gun safe in a primary school car park.

Police are also trying to hunt down the owner of the safe. 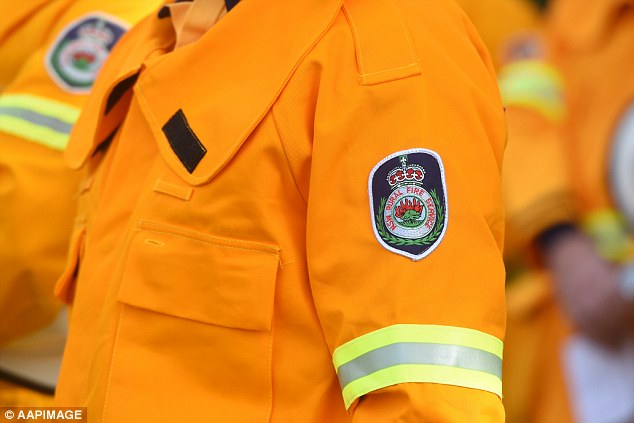 Firefighters arrived on the scene to extinguish the flames, and discovered that the gun safe was empty apart from some burnt clothing 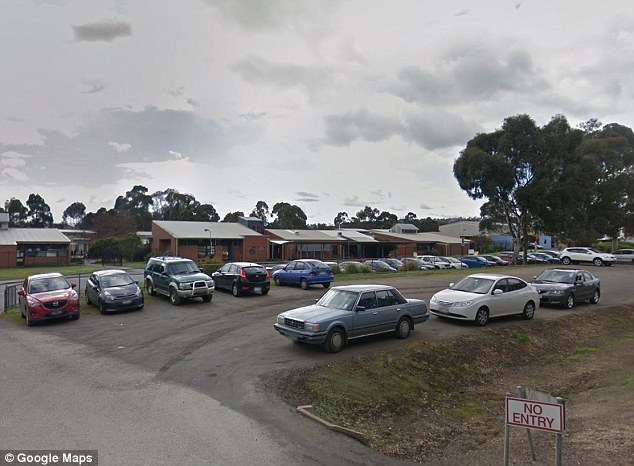